Brendan Rodgers showed a touch of class on Tuesday night when he went out of his way to lavish praise on Emma Hayes.

Rodgers had just overseen his Leicester City side to a 1-0 win over Liverpool to climb up to ninth in the Premier League table.

Speaking post-match to Amazon Prime after their win, Rodgers heartwarmingly hailed Hayes, who was a pundit at the King Power Stadium, for her work within women’s football. 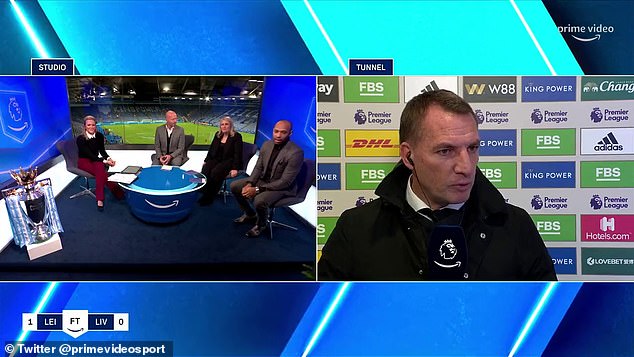 Hayes is currently in charge of Chelsea Women and has won 10 major honours with the WSL outfit since her appointment in 2012 – including the Women’s FA Cup final earlier this month.

And as he wrapped up his interview, Rodgers gracefully acknowledged the feats of Hayes – to her pleasant surprise.

‘And just quickly… I’ll make it quick. I’ve obviously never Emma before but I’ve worked at Chelsea and know what a great club it is,’ he told Amazon Prime.

‘As a fellow coach, I’ve watched from the outside… you’ve done amazing so well done.’ 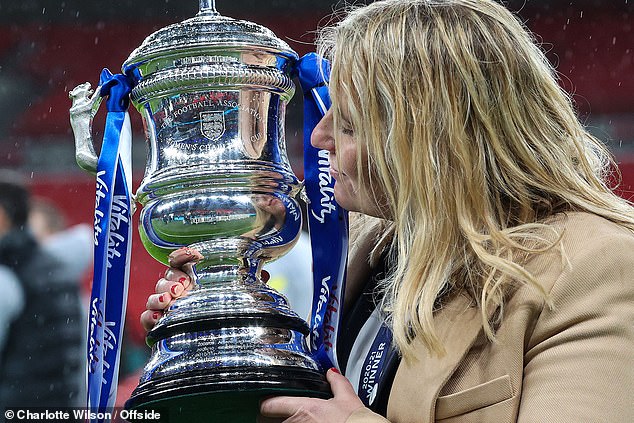 Hayes was gracious by the praise, stating that Rodgers’ words meant a lot.

‘That means a lot. Thank you. I’ve been coughing for the last three minutes so at least I can stop that for you!

‘Appreciate your words and wish you the best of luck.’

The 45-year-old is highly-regarded within football for her attractive management style and has reinforced that with her brilliant punditry work too. 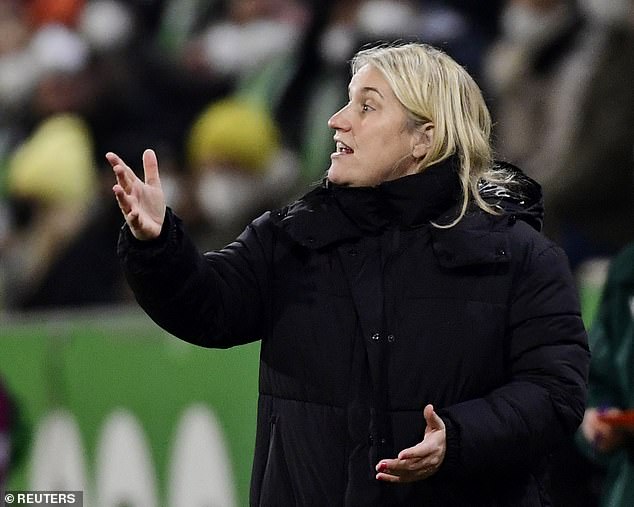