Roma executive Morgan De Sanctis has undergone emergency surgery after he was involved in a car accident in Rome on Tuesday night.

De Sanctis’s car is reported to have overturned while he was driving close to the EUR business district in the Italian capital.

The former Roma goalkeeper suffered fractures to his ribs and back. 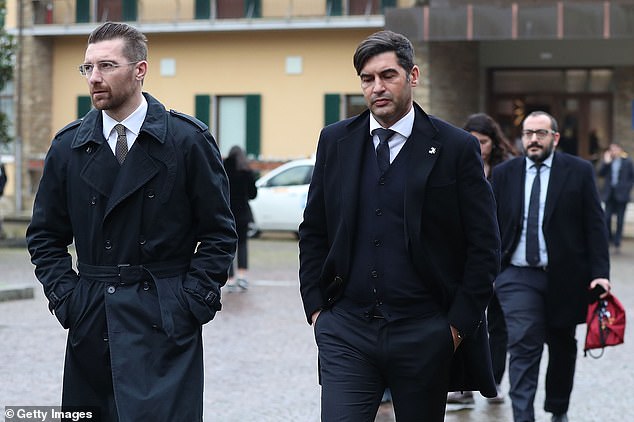 Reports in Italy suggest that the 43-year-old had surgery to remove his spleen as well to treat internal bleeding.

He will be kept at Gemelli Hospital on the outskirts of Rome for the next 24 hours as doctors continue to assess his condition.

De Sanctis has been at Roma since 2018 following his retirement as a player. He spent the majority of his playing career at Udinese and Napoli where he made 194 and 147 Serie A appearances respectively. 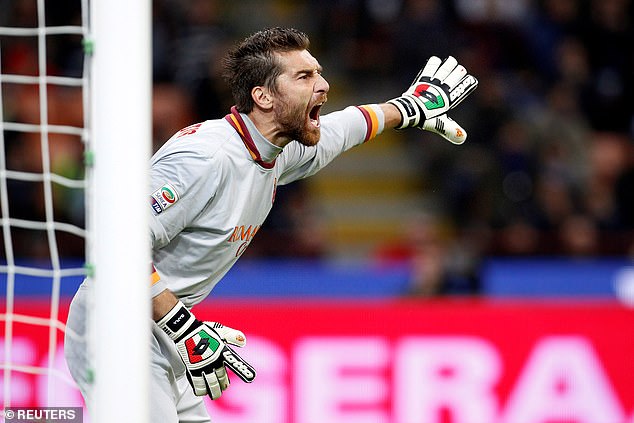