Chelsea striker Romelu Lukaku has given Italian outlet Sky Sport an interview in which he reveals he is not entirely pleased with manager Thomas Tuchel’s approach and wants an eventual return to Inter Milan.

The full interview is due to air on New Year’s Eve, but a preview has been released in which the 28-year-old explains how an apparent change in tactics means his transfer to Stamford Bridge has not gone as expected.

“After two years in Italy, in which I worked a lot at Inter with trainers and nutritionists, I am physically fine. But I’m not happy with the situation [at Chelsea], I think this is normal,” he said.

“I think the coach [Tuchel] has chosen to play with another system – I just won’t give up, I’ll continue and be professional. I am not happy with the situation but I am worker and I must not give up.”

On a potential transfer about-turn and heading back to Serie A, the Belgium striker was similarly open. 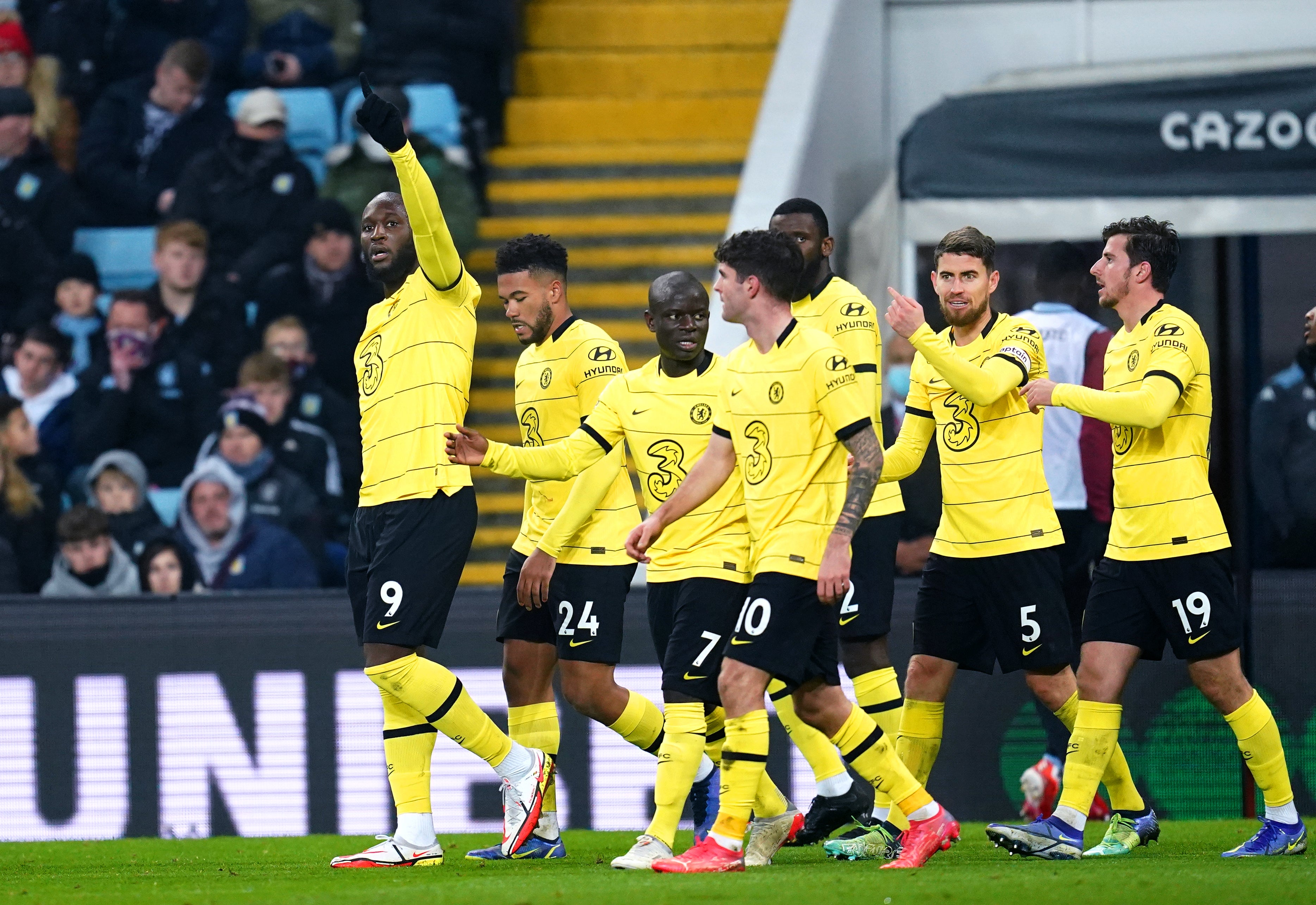 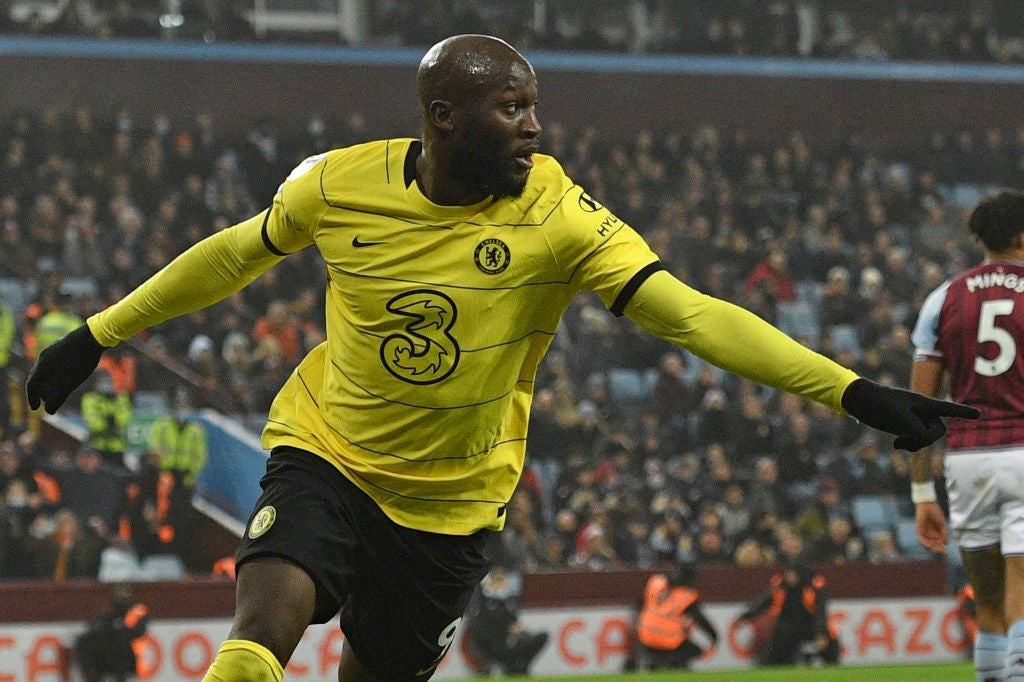 Despite only joining the Blues on a £97.5million deal four months ago, he says he holds the Nerazzurri dear and wants a reunion with his former club while still at his peak as a striker.

“I think everything that happened was not supposed to happen like this. How I left Inter, how I communicated with the fans…even when I left it was not the right time. Now I think it is right to speak because I have always said that I have Inter in my heart, I will return to play there, I really hope so.

“I am in love with Italy, this is rightly the time to talk and let people know what really happened without talking badly about people because I am not like that.

“I want to say a big apology to the Inter fans because I think the way I left should have been different. I had to talk to you first, because the things you have done for me, for my family, for my mother, for my son, are things that remain for me in life. I really hope in the depths of my heart to return to Inter, not at the end of my career, but at a still good level to hopefully win more.”

Lukaku has netted five times in 13 Premier League appearances since re-joining Chelsea in the summer, though five of his league games have been as substitute.

He has a further two in four in the Champions League, while also having to endure a short absence through an injury in October and another two-game spell on the sidelines earlier in December after testing positive for Covid.

Prior to a Boxing Day goal off the bench against Aston Villa, Lukaku’s last league strike came against the same opponents back in September.