Cristiano Ronaldo rejects £5.3million-a-year offer to become the face of Saudi Arabian tourism with the country still heavily tarnished by a questionable human rights records… but it is unknown whether Lionel Messi will accept the lucrative deal

Cristiano Ronaldo has turned down a multi-million-pound offer to become the face of Saudi Arabian tourism.

The deal amounted to €6million per year (£5.3m) and is understood to have included Ronaldo making visits to the country and his image being used on all promotional material.

Ronaldo’s great rival Lionel Messi has also been approached by Saudi Arabia’s tourism authority, but his view on the proposal is not yet known. 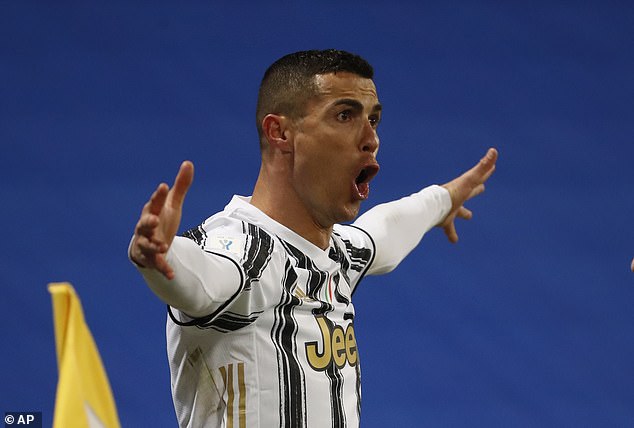 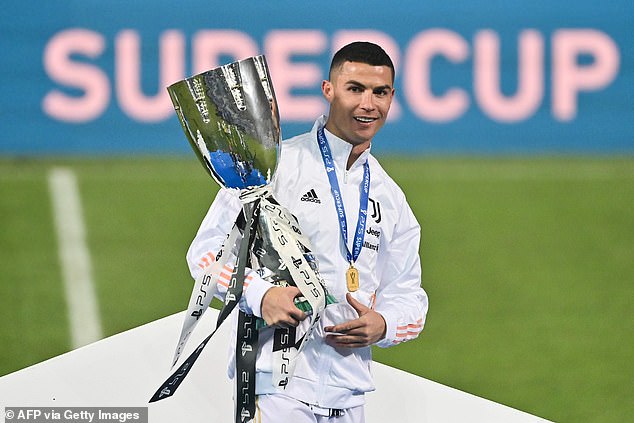 Both representatives of Ronaldo and Messi refused to discuss the matter when approached by The Telegraph.

Earlier this week, Ronaldo became the highest-scoring player in the history of the sport as Juventus beat Napoli to win the Italian Super Cup, while Messi has won a record six world player of the year crowns.

Saudi Arabia is aiming to become an attractive tourist hub through its ‘Visit Saudi’ campaign with the country’s reputation in the doldrums over its chequered human rights record, although travel is currently limited due to Covid-19 and Visit Saudi adverts state that a visa must be acquired to go there.

The international reach of two of the most successful players ever to play the game would have added significant clout to their campaign, but any athlete willing to strike a deal with the kingdom would face severe criticism. 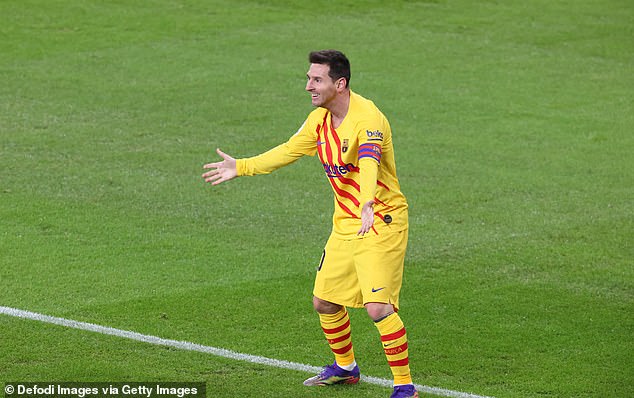 Saudi Arabia is using sport as a vehicle more generally to promote itself, staging the Spanish Super Cup in Jeddah last January, with Messi’s Barcelona competing for the trophy alongside Real Madrid, Atletico Madrid and Valencia.

Barca’s manager at the time Ernesto Valverde admitted that ‘we are here because of the money’ in what was the first year of a three-year worth £102m to the Spanish football federation (although the event was ultimately held in Spain this year due to the coronavirus pandemic).

Messi was also in Riyadh in November 2019 to play a friendly for Argentina against Brazil, where he met Turki Al-Sheikh, the chairman of the country’s ‘general entertainment authority’ and the majority owner of Segunda Division side Almeria.