Didier Lamkel Ze has said his ‘head was somewhere else’ as he issued a grovelling apology to Royal Antwerp’s fans after he fought with security staff at the training ground while wearing the shirt of bitter rivals Anderlecht.

Lamkel Ze is reportedly pushing for a move to Greek side Panathinaikos this month and he looked to be adopting some extreme tactics on his recent arrival at training.

Sporting an Anderlecht shirt with the name of Yannick Bolasie on the back, the Cameroon international tried to gain access to the facility but was stopped from entering by security due to his provocative gesture, sparking a scuffle. 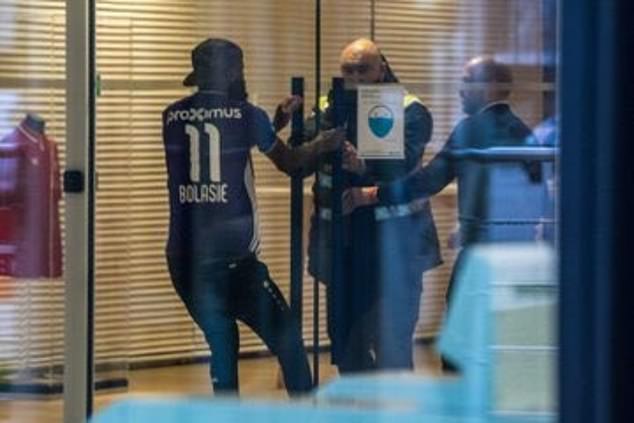 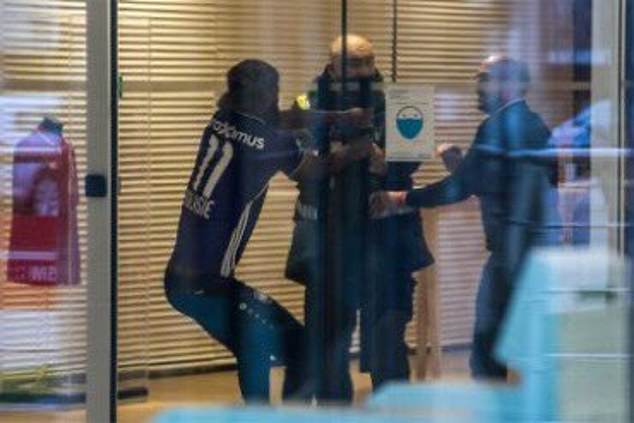 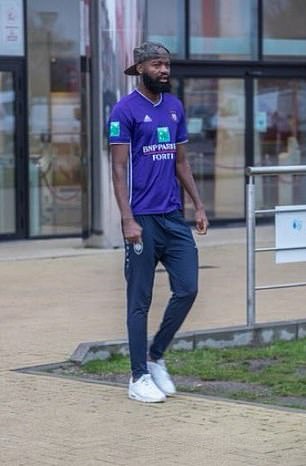 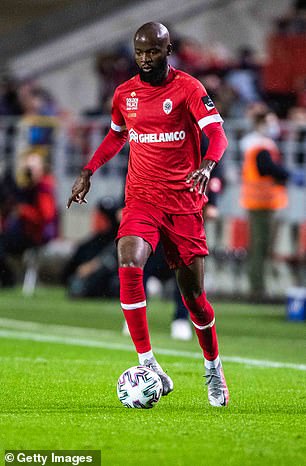 The two incidents quickly went viral and brought the club into disrepute as the player looked to be mocking and disrespecting his employers in a bid to force his exit.

But Lamkel Ze has since rowed back and offered an apology for his behaviour before insisting he is ‘available’ for Antwerp ‘if the new coach needs me’.

‘I want to apologise to the club and to the Antwerp supporters, because they are magnificent and wonderful supporters, they have always supported me,’ he said in a video on social media. 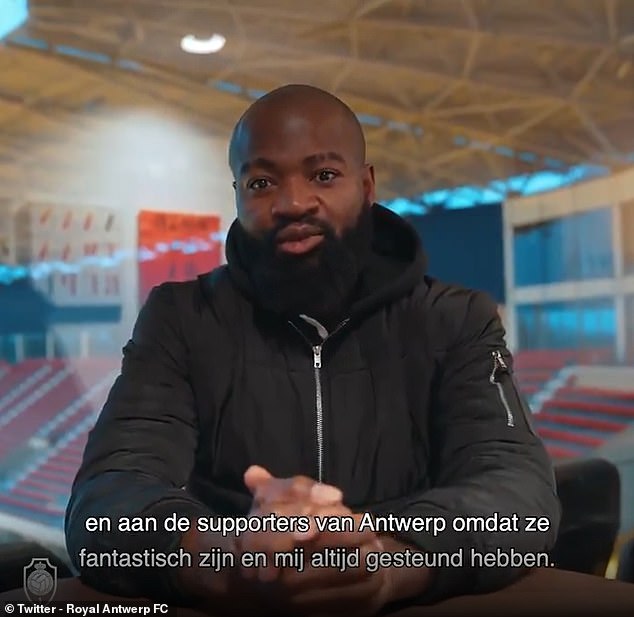 ‘If I reacted like this it is because my head was somewhere else (the transfer…), it was not easy for me.

‘I really, really want to apologise for this gesture. I do not forget neither my team-mates in the locker room or the technical staff who have supported me since my arrival here.

‘I am available for the club if the new coach needs me. I hope to find the supporters very soon on the pitch.’

A move to Panathinaikos is of interest to Lamkel Ze because it would allow him to play under former Antwerp manager Laszlo Boloni.

He has spent two years in Antwerp where he has scored 11 goals and added nine assists. 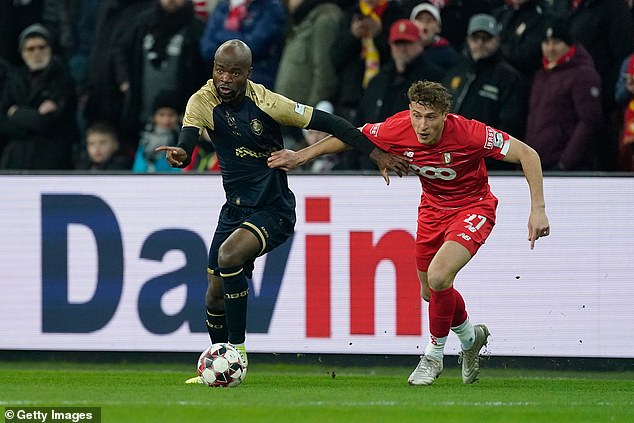