Sagna insists Arsenal must do everything to keep Aubameyang

‘He’s the best striker in the league, someone else of his quality would cost £150m’: Bacary Sagna insists Arsenal must do everything to keep Pierre-Emerick Aubameyang and avoid making same mistake as with Robin van Persie

Former Arsenal defender Bacary Sagna says the club would be making a huge mistake if they sold Pierre-Emerick Aubameyang this summer.

The striker has been linked with a host of top European clubs after apparently growing unhappy with a lack of Champions League football.

Aubameyang has just over 12 months remaining on his deal at the Emirates and could force the club to cash in if he doesn’t commit to a new contract. 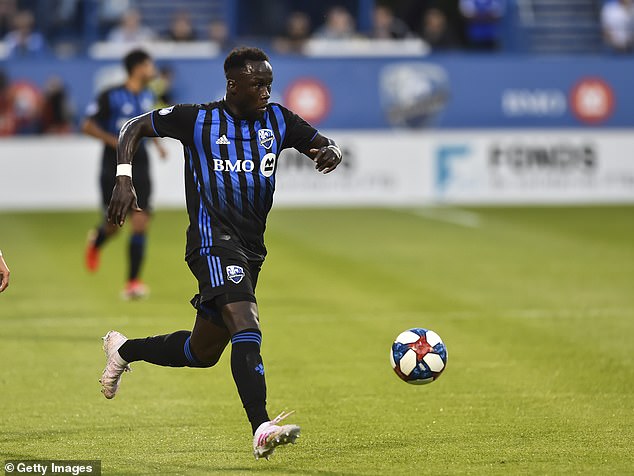 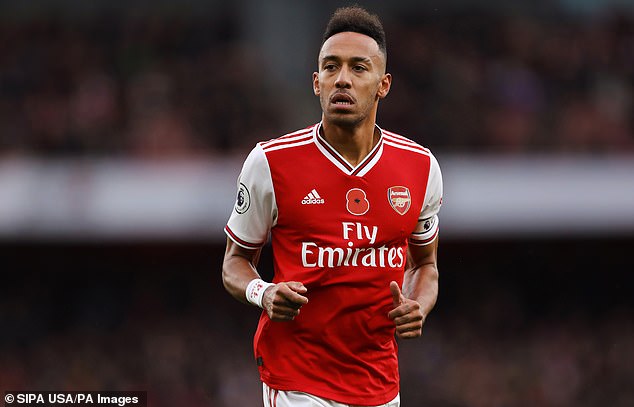 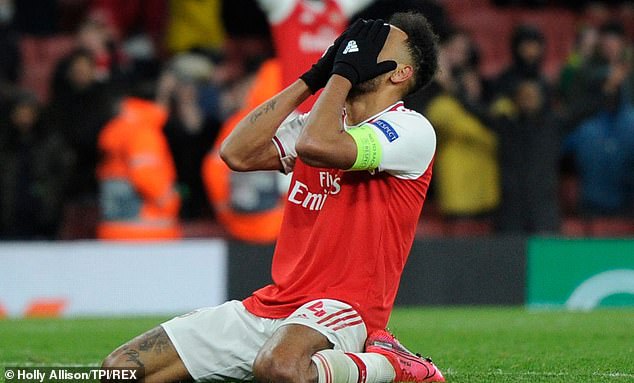 Sagna says Arsenal can’t afford to lose the striker and must avoid selling yet another star player as they did during his time at the club.

‘He can’t go now because are on the way to building something strong,’ he told Goal.

‘So don’t spend this £150m, just spend £50m and give it to him. It’s the same as van Persie and I think you have to learn from that situation. 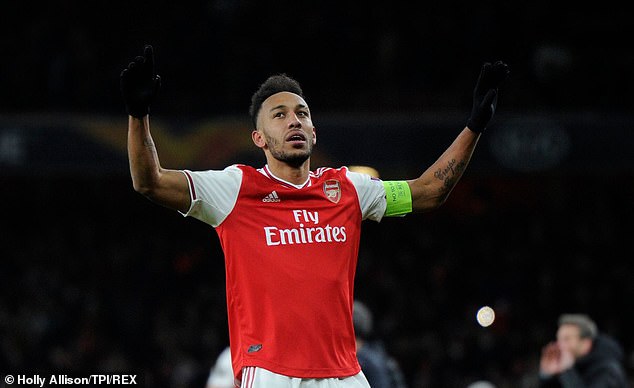 ‘Auba deserves it. I’m not saying that because of his name or because he has scored a few goals. He’s the best striker in the league.’

Sagna has also admitted he was previously reluctant to praise Aubameyang but says he has been impressed with his improvement at Arsenal.

‘One year ago someone asked me if he was world class and I replied no,’ he added.

‘Some people were not happy about my answer, but to me he had the potential to be better and to be more clinical.

‘One year later, yes he is world class because every time he is in front of goal he scores.’