‘They’re scared, managing their minds is a fragile situation’: Fulham manager Scott Parker reveals some players fear even exercising outside… with a return of football clearly still some way off

Scott Parker has admitted that some of his Fulham players are ‘scared’ of exercising outside because they fear they will contract the coronavirus.

The Cottagers, like every Championship club, have their players training individually at home while football is shut down due to the deadly pandemic.

But while Fulham are doing plenty to help the squad cope in the circumstances – including making a psychologist available and ordering gym equipment – Parker has revealed that managing his stars’ minds is a ‘fragile situation’. 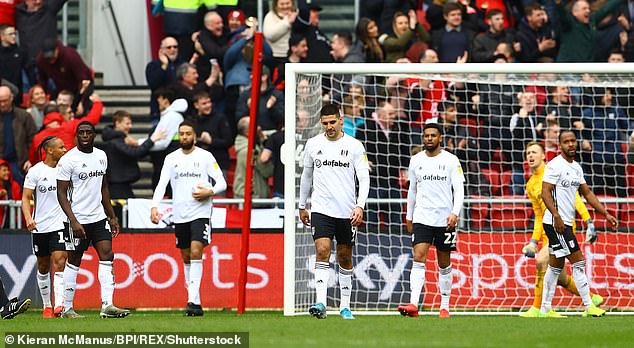 ‘As much as the whole situation is scary for a lot of the players, the ones who seem to struggle the most are the young ones, foreign lads,’ Parker told The Times.

‘We have to work out where they are mentally, and keep them in a place [mentally] where they are comfortable. We talk, we zoom, there’s regular communication with the players but there’s no denying that it’s a tough period. 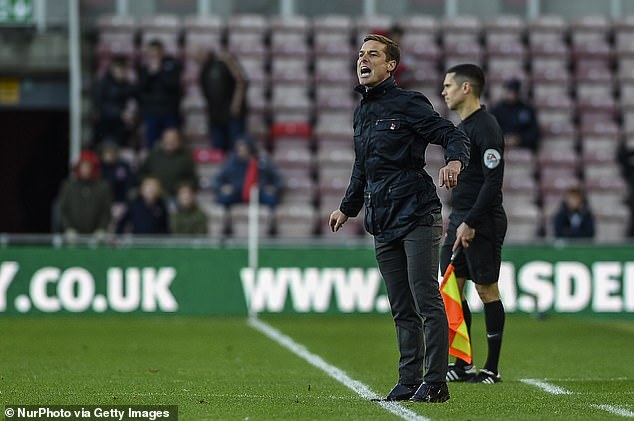 Parker, pictured on the touchline earlier this season, is speaking to his squad via Zoom

‘Some players don’t want to go outside to exercise. They are scared of that. In terms of managing their minds, and them, it is a fragile situation which me the and staff need to be fully aware of and respect.’

Fulham were third in the Championship table prior to the indefinite postponement of all football in the UK, and were still in with a chance of automatic promotion.

However, former West Ham and Chelsea star Parker admits that the coronavirus outbreak has made him take a step back and think about what is really important, with the return of the sport still uncertain.

He added: ‘Football’s a massive part of our lives, the be-all and end-all the majority of our time, but it’s not until moments like this, really down moments, that you sit back and really think about it.’ 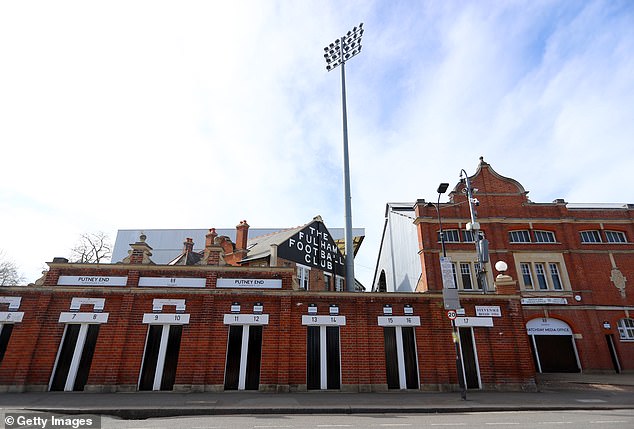