Sheffield United's George Baldock is 'chomping at the bit' for matches

Sheffield United defender George Baldock says he is ‘chomping at the bit’ to return to action in the Premier League this season.

Baldock, whose brother James is an NHS doctor, says that he trusts the combination of advice given by Sheffield United’s medical staff and the government to keep players safe when returning to football.

The 27-year-old says he is psychologically ready for training and claims that the squad will not hold back when making challenges in their first session back, despite not playing for several months. 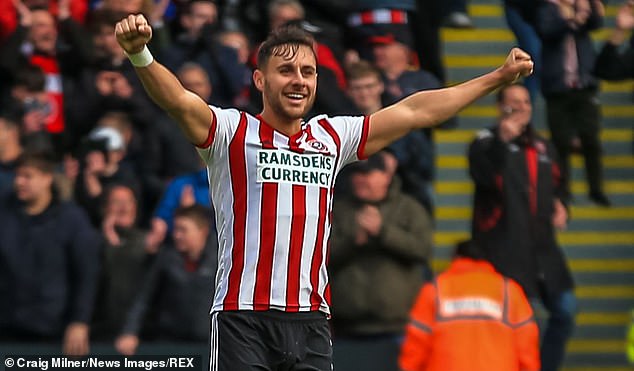 ‘As a footballer, I can’t wait. I’m chomping at the bit to get back, but we understand we have to listen to the government and the Premier League. It has to be safe for everyone. I am sure they are working hard together to accomplish that. Once they do, I’m sure we have 25 lads here, 100 per cent ready to play.’

Baldock explains how players will not hold back in their challenges when training returns on May 25 and admits you will ‘feel it’ if you get on the wrong end of a tackle from Jack O’Connell.

‘It will be like a Saturday game, that’s the honest truth. If we’re allowed to tackle each other, there will be no holds barred, definitely. If you are on the wrong end of one from Jack O’Connell, you’ll feel it,’ he said. 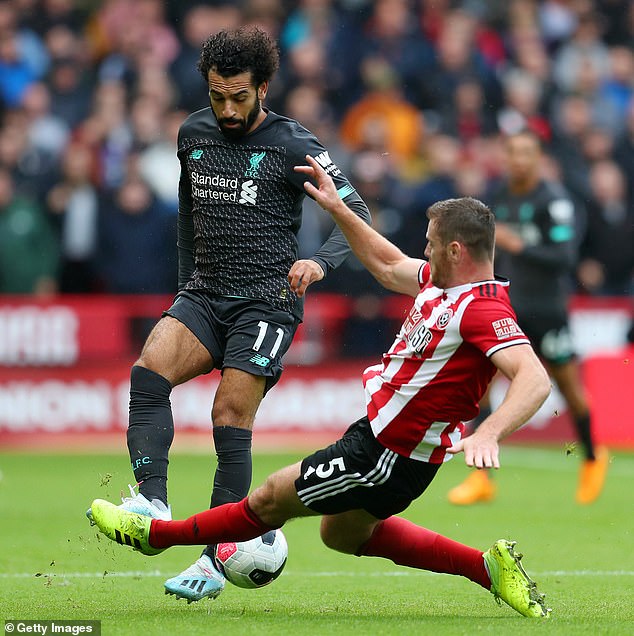 Baldock says that if you are on the wrong end of a tackle from Jack O’Connell, ‘you’ll feel it.’

The 27-year-old has had an outstanding season for the Blades after the squad was promoted to the Premier League last year.

Baldock hasn’t missed a minute of football during their top-flight campaign this season, scoring two goals and providing three assists.

He has also played a role in Sheffield’s impressive defensive record, with the squad conceding just 25 goals in their 28 Premier League matches this season. Only Liverpool, with 21 from 29, have conceded fewer.

Initially a firm favourite for relegation at the start of the season, Chris Wilder’s side sat seventh in the Premier League when the pandemic brought matches to a halt in March, even earning themselves a place in the quarter-finals of the FA Cup.

The football hiatus also saw Baldock miss out on the opportunity to receive his first call-up for Greece during the international break in March. 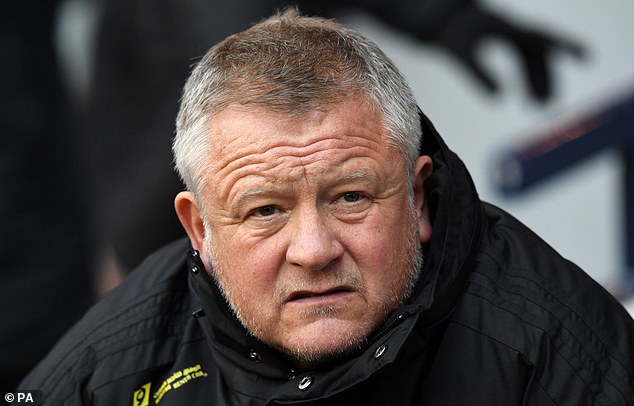