Sian Massey-Ellis is one of the Premier League’s best assistants but she’s very fortunate that referee Chris Kavanagh did not blow his whistle after seeing her raised flag.

As we know, assistants nowadays are told to wait until the passage of play is completed. Her flag went up before Manchester City’s attack was over, and some West Bromwich players stopped because of it.

There were half-hearted attempts to block Joao Cancelo’s shot. But Kavanagh was brilliant in waiting for the phase of play to end before blowing his whistle. 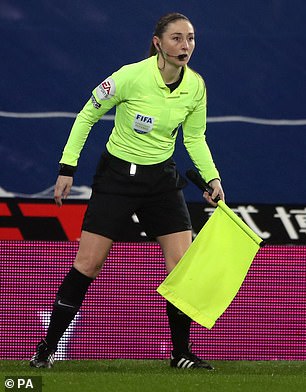 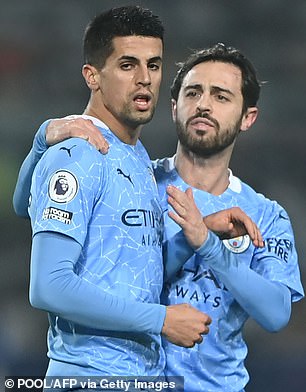 That meant VAR Craig Pawson could let Cancelo’s goal stand after checking whether Bernardo Silva was onside in the build-up.

If Kavanagh had blown his whistle when the flag was raised, that would have led to a big discussion.

Massey-Ellis will know now that she should have delayed raising her flag until the phase ended, such as when Cancelo scores or when West Brom get possession.

Sam Allardyce and his team weren’t happy, but they should remember that old adage: play to the whistle! 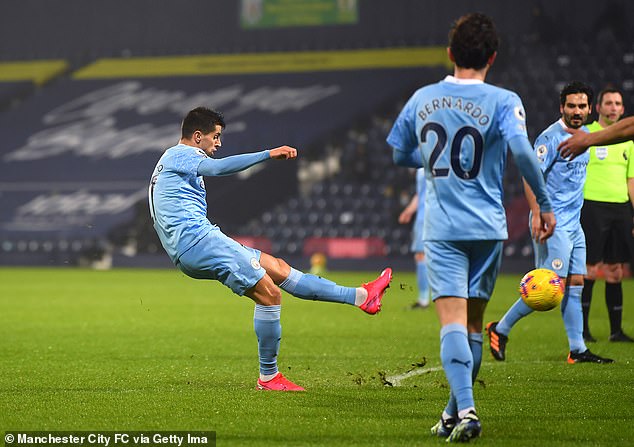