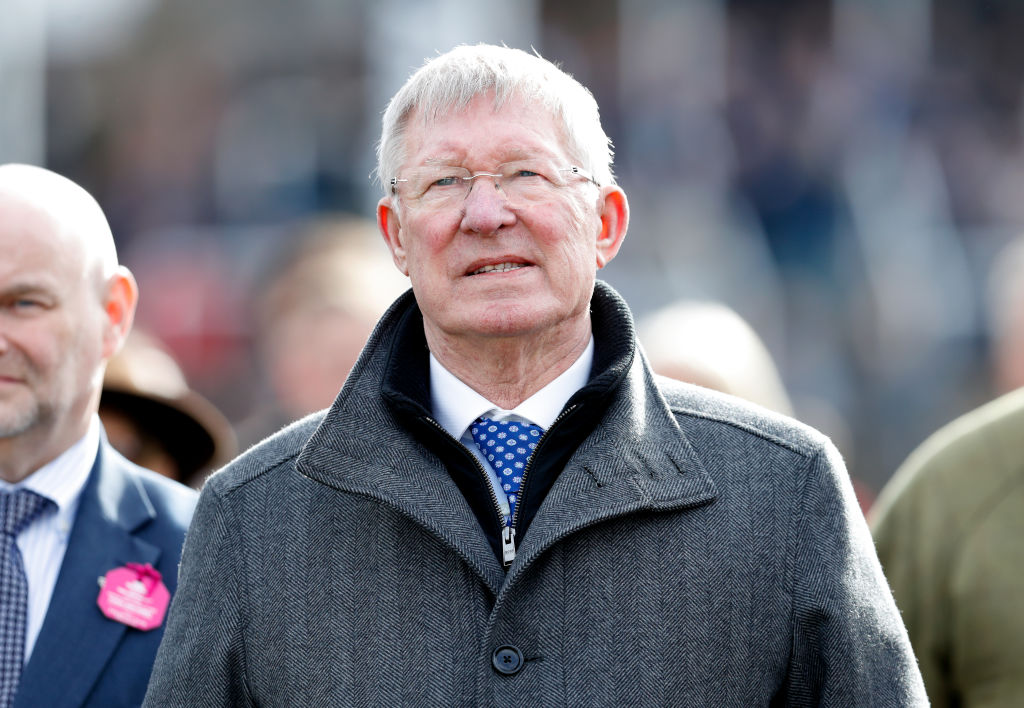 West Ham manager David Moyes has revealed that Sir Alex Ferguson passed on a message to Jesse Lingard, with the Manchester United outcast currently on loan at the Hammers.

Lingard completely fell out of favour under Ole Gunnar Solskjaer at Old Trafford and took the opportunity to pursue first team football elsewhere, joining West Ham on loan till the end of the season.

The England international has made a bright start to his life in east London with his new side in fantastic form under Moyes, currently sitting sixth in the Premier League table.

Moyes says that he still speaks with his fellow former Manchester United manager, Sir Alex, and the legendary Scot was asking after Lingard and passed on his best wishes for his time at the London Stadium.

‘He’s only here in the short term but already I’ve spoken with Sir Alex, who asked me to pass on his best to Jesse,’ said Moyes.

‘He mentioned he was thinking about him because Sir Alex had him as a boy at Old Trafford.

‘And then when I was there I had him for a little bit as well just at the start of it.

‘That just shows you the interest Sir Alex has in all the young players he had, all his teams and all his clubs he shows a great interest in them and he was pleased Jesse got off to a good start.’

The Hammers host Sheffield United on Monday night in the Premier League and Moyes is looking forward to having Lingard at his disposal again.

‘We didn’t have a great team performance against Fulham, which he was involved in as well, but he’ll have had a little bit of rest and a chance to recover, as he’s not had a lot of minutes as far as games go.

‘So, he’s had a little room to get a week’s recovery between games so we’ll have Jesse back in and around the squad, which will give us a boost.’