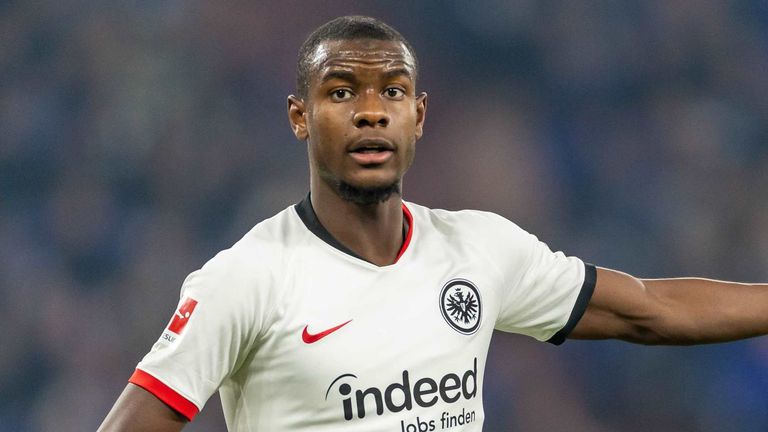 Southampton are among the clubs interested in signing Evan N’Dicka from Eintracht Frankfurt.

The France U21 – a left-footed centre-back who has more recently played at left-back – has been tracked by Arsenal, Liverpool and Tottenham.

The Saints are cracking on with their plans to strengthen must-need areas of the team this summer, despite the uncertainty over when, or whether, the season will resume, and the potential for the club to be sold.

They also like another left-footed, France youth centre-back in Malang Sarr, who is out of contract at Nice this summer, and the Real Valladolid player Mohamed Salisu, whom they had a look at in January.

Right-back is another key area they want to improve and on-loan Kyle Walker-Peters would still be in the mix for a permanent switch to St Mary’s even if the season is ultimately abandoned. 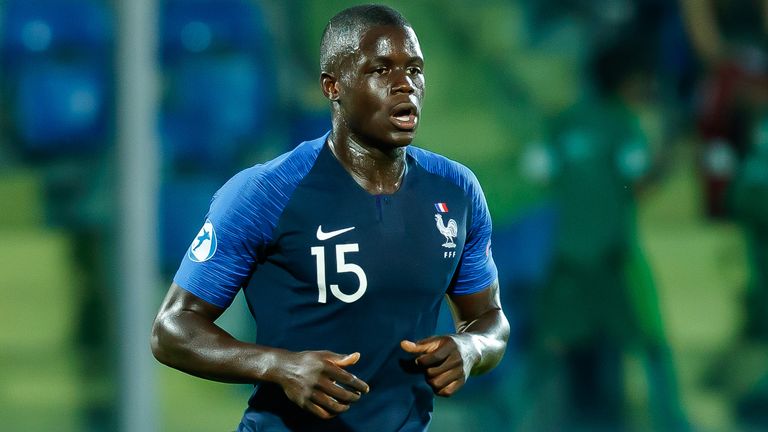 Parent club Tottenham are prepared to sell the right-back this summer but no purchase option or obligation was included in his loan, and he had made only one start for Ralph Hasenhuttl since joining in January, in part due to injury.

The summer transfer window remains scheduled to open on June 18 but a FIFA coronavirus working group has recommended pushing dates back to allow the current campaign to be resolved.