Mansfield secured their spot at Wembley

Mansfield Town confirmed their place in the League Two play-off final at Wembley with a 1-0 victory in the second leg of the semi-final against Northampton Town.

The Stags led 2-1 after the first leg and extended their advantage at Sixfields through Stephen McLaughlin’s goal just after the half-hour mark.

Northampton applied plenty of pressure in the second half and felt they should have been awarded at least one penalty, but Mansfield defended stoutly to book their place at Wembley where they will play either Swindon or Port Vale on May 28.

Goalkeeper Liam Roberts returned from suspension to start for Northampton and he was joined in the team by Leicester loanee Josh Eppiah as manager Jon Brady opted for two changes from the first leg.

Stags boss Nigel Clough went one better and made three alterations with Elliott Hewitt, Kieran Wallace and Lucas Akins all recalled to the starting line-up. 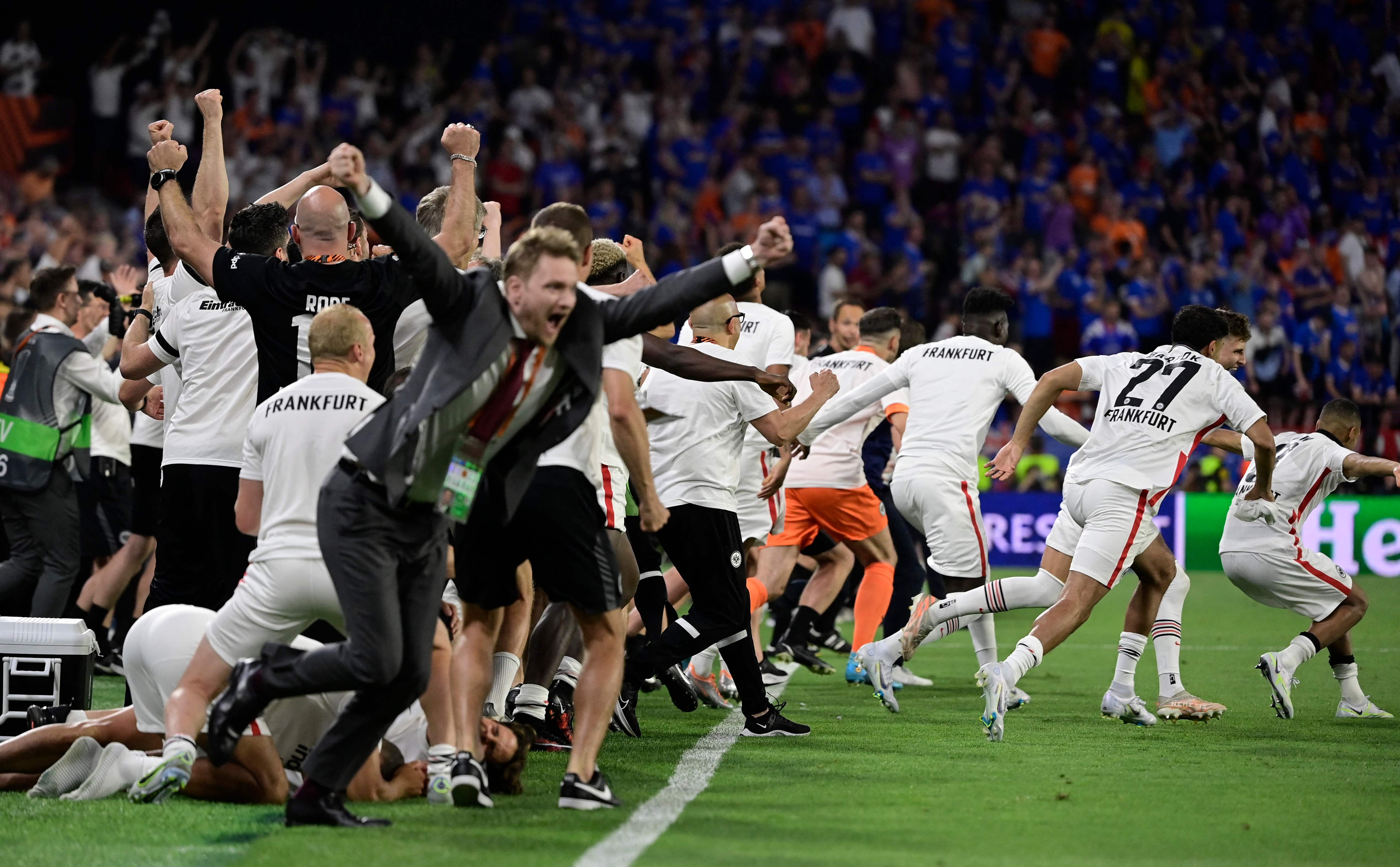 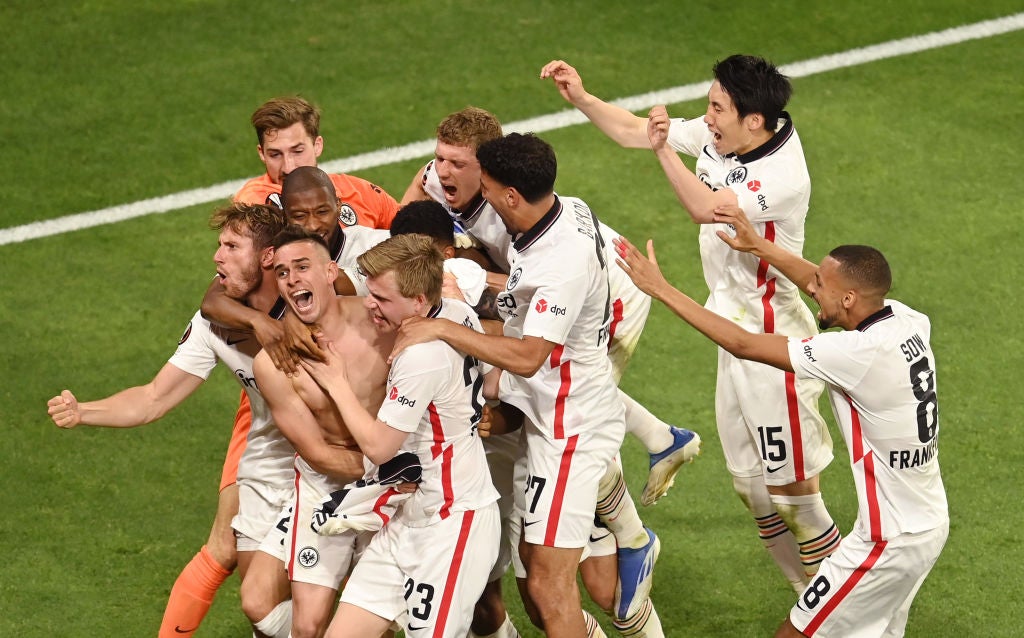 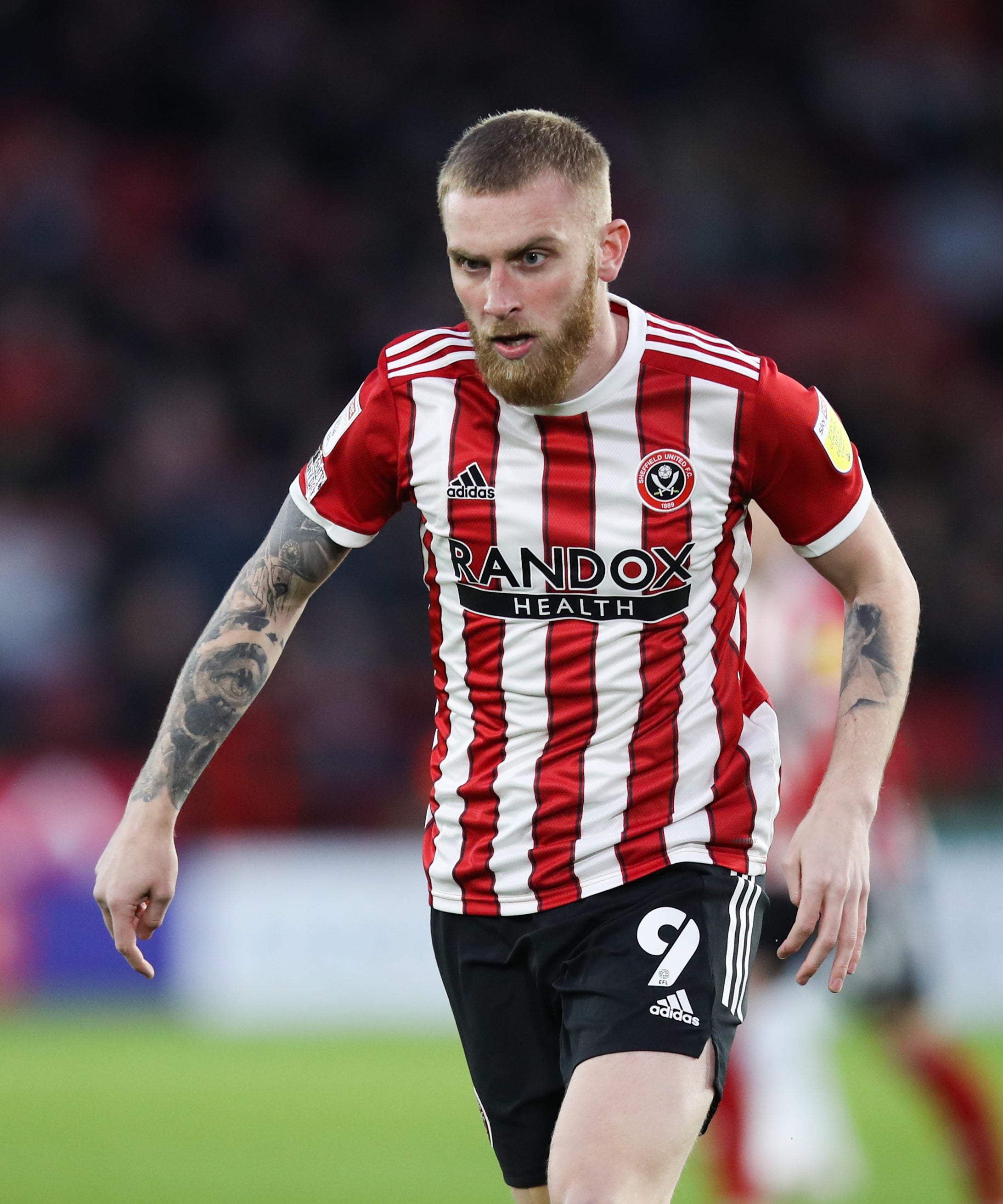 Northampton would have had the perfect start at a raucous Sixfields if not for the fingertips of Nathan Bishop, who was at full stretch to claw away Eppiah’s headed inside the first 60 seconds.

The onus was on the Cobblers to take the game to their visitors and they started with lots of energy but Mansfield did well to ride out the early storm.

And the Stags took a giant stride towards Wembley just past the half-hour mark when Hewitt latched onto a through pass and squared for McLaughlin who fired a low first-time shot past the sprawling Roberts. 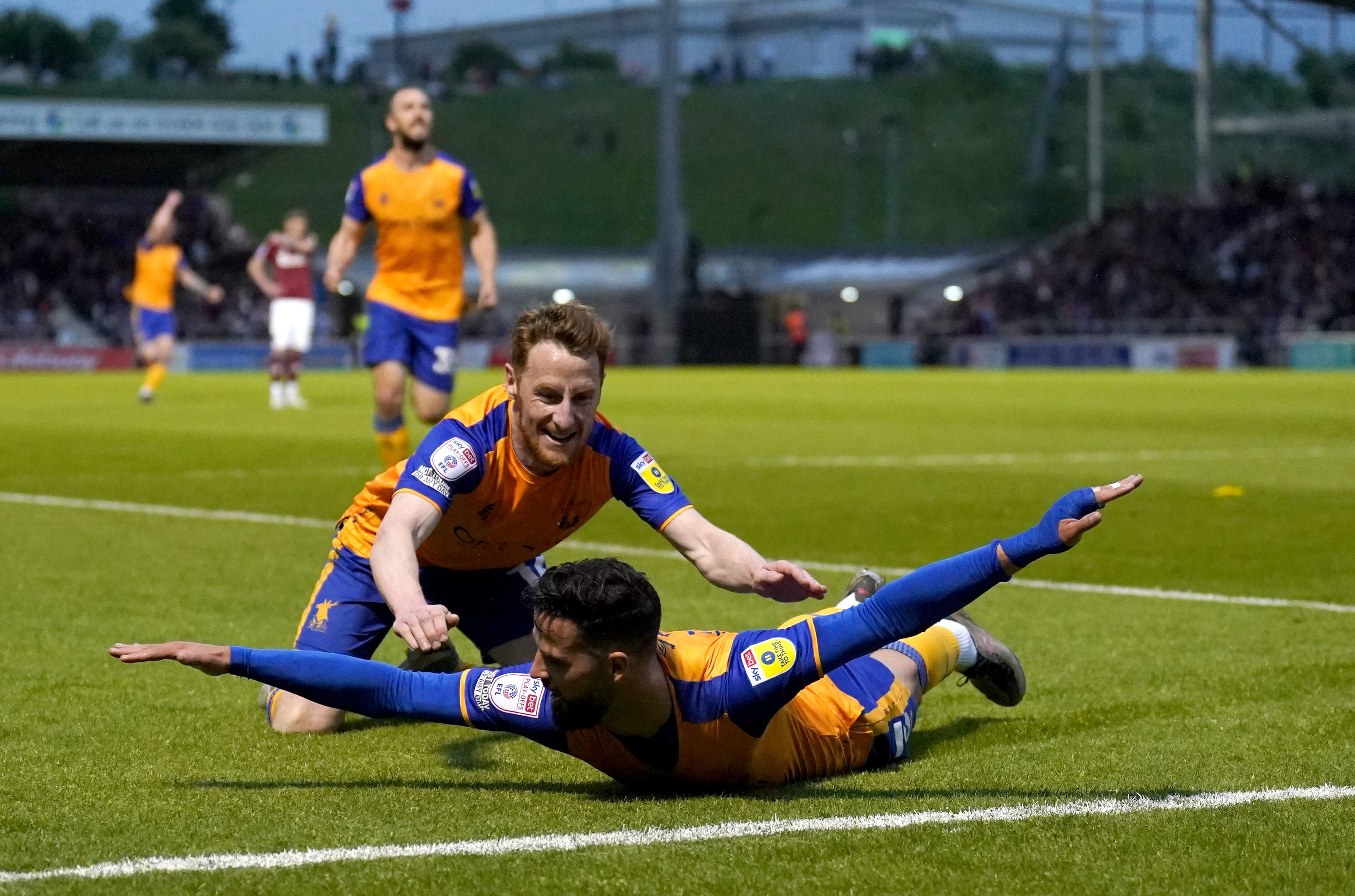 Stephen McLaughlin scored the only goal of the game at Sixfields

Northampton responded with a brief flurry of pressure and Fraser Horsfall was adamant he should have won a penalty after being bundled to the floor but nothing was given before Sam Hoskins blazed over.

Louis Appere saw another strong shout for a spot-kick turned down early in the second half but Mansfield stood firm and soaked up plenty of Northampton pressure.

Hoskins fired in a shot that was well blocked and the visitors continued to put their bodies on the line all the way to full-time to withstand everything Northampton could throw at them and secure a place in the play-off final a week on Saturday.