Chelsea defender Thiago Silva could convince PSG goalkeeper Alphonse Areola to join the club this summer as the Blues are on the hunt for a new shot-stopper before the Premier League season starts.

Areola spent last season on loan with Real Madrid and isn’t in contention to start for PSG.

And Le10Sport are reporting he’s a target of Rennes, who are reportedly also in talks with Chelsea over the sale of their keeper Edouard Mendy.

Le10Sport also say, however, that Areola is a target of Chelsea’s and that Silva could act as an intermediary between the two sides. 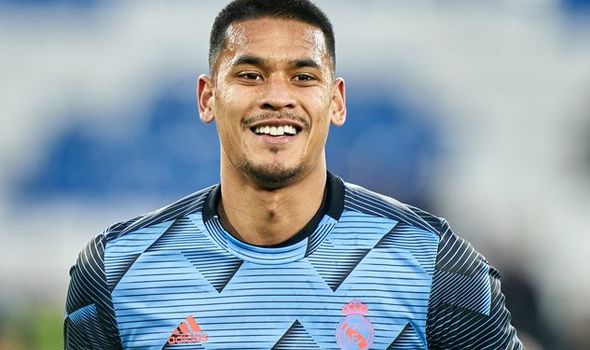 Chelsea’s current No 1 Kepa Arrizabalaga is not in favour with manager Frank Lampard and was dropped form the squad on numerous occasions last season.

Therefore, the Blues want another man in between the sticks for next season.

It’s not likely that Arrizabalaga will leave the club, but instead fight for his place as first-choice keeper.

The Athletic are reporting that Mendy could sign for Chelsea this week, but Areola seems to be another option on the table.

But the Slovenian has a buyout clause of £109million and Chelsea have already spent around £190m this summer. 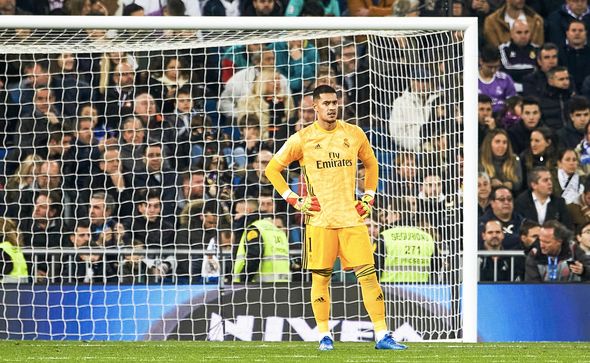 Kai Havertz was the latest player to join the side, signing for £62m from Bayer Leverkusen.

And before that, Chelsea confirmed the signings of Ben Chilwell, Timo Werner, Malang Sarr, Hakim Ziyech and Silva.

Chelsea take on Brighton in their first game of the Premier League season next Monday.

The Blues will be looking to mount a title challenge this term, having spent big this summer.

Chelsea are also reportedly after a defensive midfielder and have been linked with West Ham’s Declan Rice.