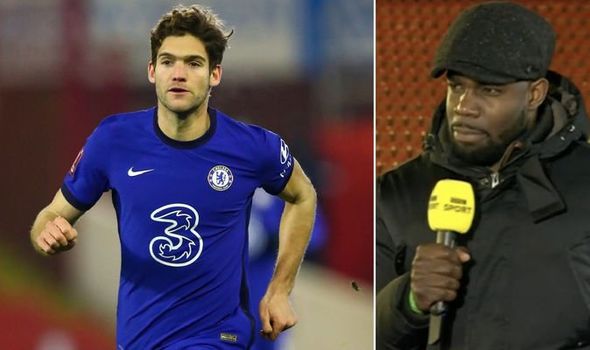 Marcos Alonso can be a “vital” player for Chelsea under Thomas Tuchel, reckons his former team-mate Micah Richards. The 30-year-old has started two of the Blues’ last three Premier League matches and came off the bench at Sheffield United.

Alonso scored a brilliant goal in a 2-0 win over Burnley at Stamford Bridge on January 31. That was the first time since September 26 that the Spaniard had made an appearance in the Premier League and he was left out of the squad entirely for Frank Lampard’s final 16 league games in charge.

He has been handed a second chance by Lampard’s replacement Tuchel and also played the full 90 minutes in the London derby win at Spurs in a left-wing back role in the German’s 3-4-2-1 formation.

Alonso again played 45 minutes against Barnsley in the FA Cup on Thursday night before being replaced at half-time by Emerson Palmieri, who was also out of favour under Lampard.

Summer signing Ben Chilwell, who the Londoners paid £50million to sign from Leicester, was the undisputed first-choice left-back under Lampard in a back four.

But Richards, who played with ex-Bolton defender Alonso at Fiorentina, believes the three-cap Spain international can blossom into a player of major importance again at Stamford Bridge under Tuchel. 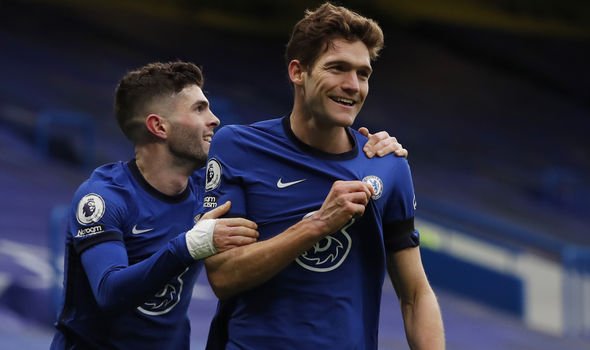 “When I played with him at Fiorentina he could play as one of those in a three at the back or as one of the wing-backs,” Richards said while providing punditry for the Barnsley game on BBC Sport.

“I like him in this position, the wing-back role, because he always gets into these areas [the penalty area] causing havoc.

“He is one of the fittest players I have ever played with. He gives the ball and always goes on the outside. He has got great quality, a good left foot in terms of his technique and the way he plays the ball.

“But he always runs into this space, here [into the left side of the penalty area]. If you look at this for a finish [vs Burnley], it is technically amazing. He has the composure to bring it down, one touch, two touch and the third one puts it in the back of the net.

“Under Tuchel, he will be a vital player, because he can play in so many positions.” 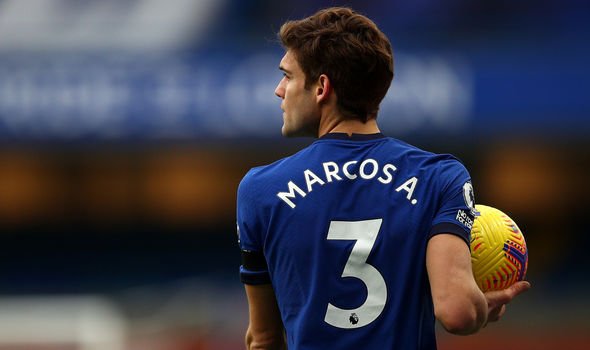 Alonso was the number one option down the left under Antonio Conte when Chelsea won the league in 2016-17 and in 2017-18 when they won the FA Cup.

Despite also producing seven direct goal contributions in the Premier League in Lampard’s first season, he was in and out of the team last term and then fell out of favour completely after his former boss integrated Chilwell into the starting line-up.

But he looks set to get another run of games under Tuchel, who appears to be a fan of the attack-minded full-back.

The duo were two of the Bundesliga’s brightest performers last season but have yet to find their best level in England.

Werner has gone 14 Premier League games without a goal and his poor form, added to Havertz’s struggles, played their part in Frank Lampard’s sacking last month.

The German striker has shown signs of life however and has assisted all of Chelsea’s last three Premier League goals in a 1-0 win at Tottenham and a 2-0 away victory against Sheffield United. 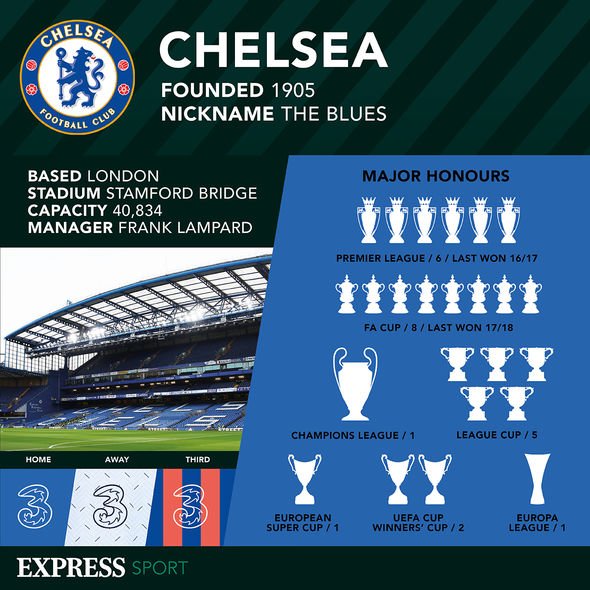 Neither were involved at Barnsley with Werner rested and Havertz missed training on Wednesday having been absent from Chelsea’s last two league outings with a “little issue”.

Rudiger said to Sky Sport Germany: “I’ve known the guys for a long time, especially Timo. I already played with him in Stuttgart. But I already know Kai from the national team.

“They are very talented guys, maybe in a little slump right now, but if you saw Timo’s performance against Sheffield United, then he was very important to us.

“He makes a lot of runs and I think the goals will come. This is their first experience abroad, they have only been in Germany so far, have only ever been in a safe environment, as I would call it.

“This is new territory for them and my job is to help them. I encourage them and I am just there for them. But at the end of the day they have to do their own work on the field.”