The Blues booked their place in the quarter finals of the FA Cup with a 1-0 win over Championship side Barnsley on Thursday night thanks to Tammy Abraham’s strike. Chelsea manager Thomas Tuchel switched things up for the cup tie, and has explained what he thinks worked and what did not.

Chelsea manager Thomas Tuchel has explained why he changed formation for the win over Barnsley in the FA Cup, but admitted there were still some mistakes from his side.

The Blues booked their place in the quarter final with a 1-0 win over Championship side Barnsley on Thursday night thanks to Tammy Abraham’s strike.

Tuchel’s men dominated possession but failed to create chances, and relied on a number of saves from goalkeeper Kepa Arrizabalaga.

Admitting that his side were well off the pace, Tuchel opened up on the performance, giving a detailed explanation of changes and problems with his system. 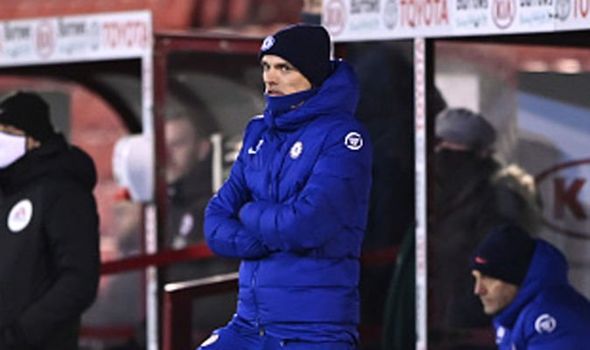 “When you have a performance like ours where we were not happy over the 90 minutes, in the end you have to admit we worked hard for it, yes, but not with the same quality like against Sheffield United, clearly not,” Tuchel told Chelsea TV.

“In the end we were lucky in some situations, we have to admit. But Kepa saved us twice in the first half, Tammy saved a big one on the line in the second half.

“There were some minutes in the beginning of the second half until we scored which I was happy with but then we were again too deep, too passive. 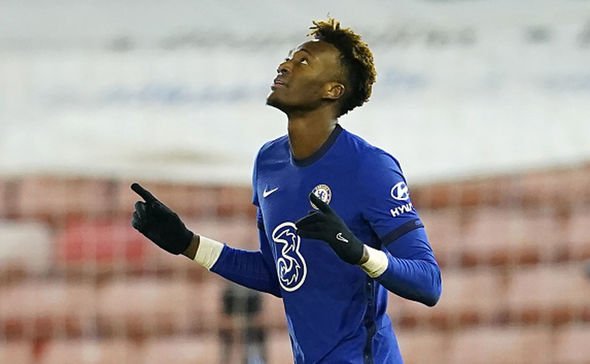 “We could not cope so well with the physical game, the first challenges, the second balls, we can do a lot better.

“I don’t want to be too harsh with the players because I can admit it’s also not easy, we made a lot of changes, the pitch is very, very difficult to play.

“It’s like this, sometimes you have to accept, step up and sometimes in cup games you take your stuff and go to the plane and be happy you’re in the quarter-finals.

“We changed formation to a 4-1-4-1 to escape the pressure a little bit easier in our own half and to make it easier to come to the opponent’s half to put the game higher.

“The guys did very, very good from the beginning [of the second half] it was much, much better, then we scored. But the feeling didn’t give us the self-confidence to continue.

“The opponent took more and more risks, the last 15 minutes we were clearly too deep. We have a lot of stuff to work on, I think everybody knows but everybody is also happy because we are through.”