Clearly Roman Abramovich’s axe does not frighten new Chelsea manager Thomas Tuchel. The German was in a disarmingly honest and open mood about taking on one of the most perilous and short-lived jobs in football.

Today, after hitting the floor running in a whirlwind first 48 hours which included two training sessions and a 0-0 draw with Wolves, Tuchel had a chance to lay out his stall.

Jose Mourinho famously used his formal unveiling to announce himself as “The Special One”.

Nearly two decades later, the main message Tuchel seemed at pains to get across in the more sterile surroundings of an introductory Zoom call was that with him, Chelsea are getting a “Straightforward One”.

He gives the air of somebody who sees matters very much as black or white and coupled with an exuberant enthusiasm, a strange, almost childlike simplicity ran throughout the 47-year-old’s hour-long spell in front of the camera. 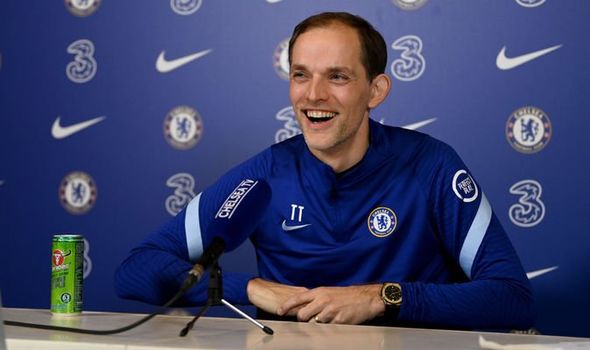 Tuchel sniggered impishly when it was pointed out that “Chelsea is about results” – almost as though even to say so was taboo.

But he met the statement at its worth and spelled out initial expectations clearly.

“This year it is about the Champions League and FA Cup – but to speak about the Premier League title is not realistic because there are too many teams between us,” he promised earnestly.

A clean slate also seemed important to him. He went to unnecessary lengths to explain his boyhood allegiance to fierce rivals Tottenham when growing up in Germany because it “sounded like a very big adventure”. 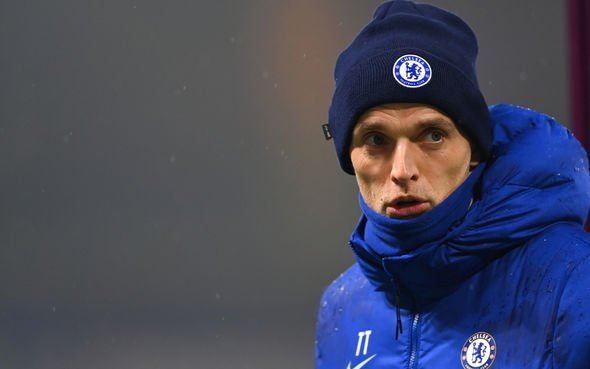 “But now that I work for their big rivals, you can be sure that we will do everything to beat them next week.”

Naturally, though, he seemed most eager to distance himself from Frank Lampard losing his job in the first place.

“The club made clear to me this is not my fault, I cannot change the situation for him,” he said. “The decision was made and I was handed the opportunity.”

He also revealed that Lampard had had the good grace to send him a good luck note this morning and on today’s showing there will be plenty of others willing to wish him all the best.

But it almost seems too good to be true.

Tuchel arrived with something of a reputation from his former clubs of not being missed.

Managing Chelsea is a test for any man, though, and let’s see if it is quite so funny in the coming weeks if those results do not come.