Thomas Tuchel is already building his vision at Chelsea – and he could go back to the formula that worked well for him at Borussia Dortmund. Given the unenviable task of following on from Jurgen Klopp, Tuchel ushered in an exciting new era at the German club.

Whilst the Bundesliga title was just out of reach, Tuchel won the German Cup before departing for Paris Saint-Germain in 2018.

He was also responsible for introducing a fast-paced and exciting young attack with Pierre-Emerick Aubemayang flanked by Christian Pulisic and Ousmane Dembele.

Tuchel is back with Pulisic in West London, a few years after handing him his breakthrough in senior football.

And he could have his answers to Aubameyang and Dembele already at Stamford Bridge. 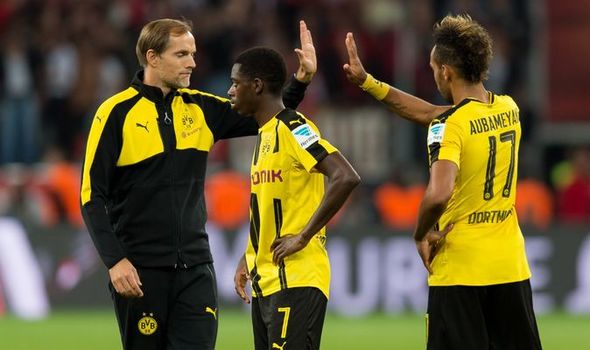 Aubameyang was a prolific force through the middle for Dortmund under Tuchel before his big-money move to Arsenal.

Whilst he was always a goalscorer, Aubameyang took his numbers to the next level under Tuchel with 25 goals in 2015/16 and 31 goals the following campaign.

Often playing off the last defender and finding himself in the right positions in front of goal, Tuchel could turn to Tammy Abraham to play a similar role.

Abraham has always scored goals but will have high hopes of kicking on to the next level under Tuchel just as Aubameyang did with his guidance at Dortmund.

Tuchel also worked wonders for Ousmane Dembele, giving him the freedom to exert a frightening attacking influence surrounded by Aubameyang and Pulisic.

He spent just one season under Tuchel but it was enough to earn him a huge €105 million move to Barcelona.

Early indications at Chelsea suggest winger Callum Hudson-Odoi, also regarded as a rare attacking talent, could be in line for a similar breakthrough under Tuchel.

Marco Reus was another key part of Tuchel’s Dortmund puzzle, given freedom from midfield.

And Jermaine Jenas recently suggested that Mason Mount could play that role in the Chelsea side. 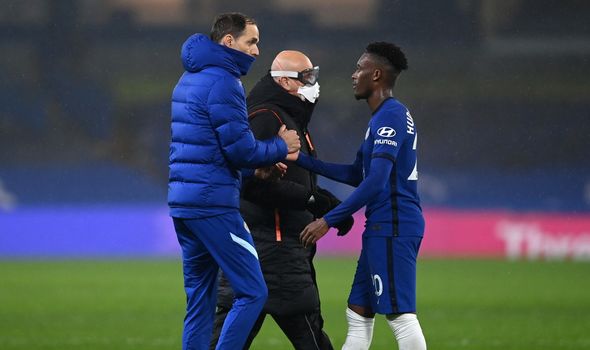 “It’s going to be interesting to see how Thomas Tuchel sees him,” Jenas said on BT Sport after another impressive display from Mount.

“We talked about it before the game, that adaptability.

“He’s already alluded to the fact he’s having to play a bit higher up the pitch. Maybe he sees him in more a Marco Reus type role?

“That kind of plays higher up but wants more goals and can be creative, can be more of a provider as well.

“It’s going to be an interesting period for players like Mason Mount. Exciting, but he’s adapting his game and obviously he’s a player that wants to work hard and get better, so I think he’ll thrive.”