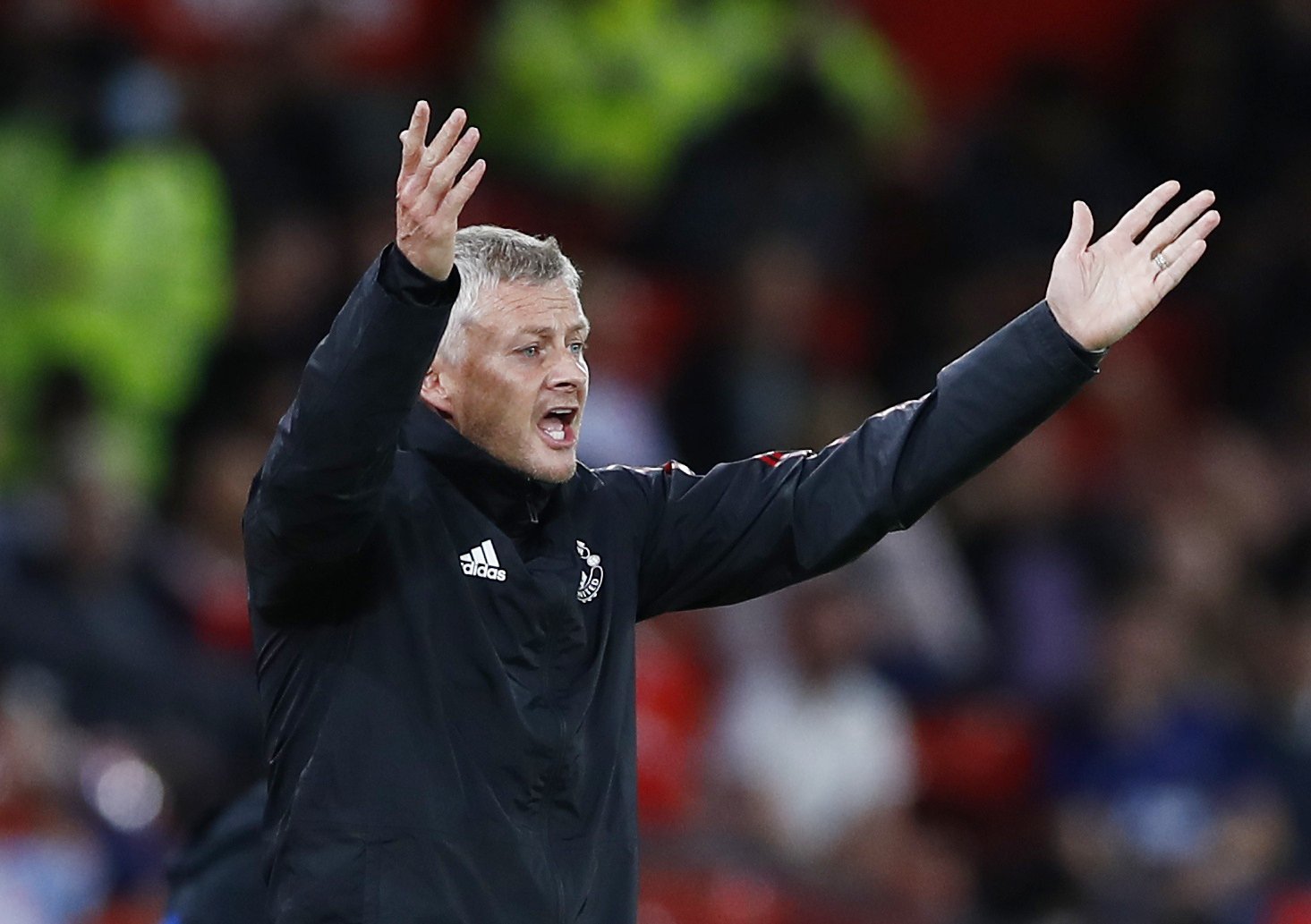 Tim Sherwood believes Manchester United have a ready made replacement for Ole Gunnar Solskjaer already within their ranks as and when the club looks to recruit its next manager.

The Norwegian has presided over a steady improvement in United’s fortunes since succeeding Jose Mourinho approaching three years ago, but is under pressure to turn promise into trophies following a major summer recruitment drive.

United are currently top of the Premier League but their victories over the likes of Wolves and West Ham have come amid fortuitous circumstances, while David Moyes’ side exacted a measure of revenge by winning at Old Trafford last night and knocking the Red Devils out of the Carabao Cup.

The signing of Cristiano Ronaldo, in particular, has heaped further pressure on Solskjaer and although the returning hero has made an instant impact on the pitch, his involvement from the sidelines during the recent Champions League defeat at Young Boys was criticised by many pundits, including Rio Ferdinand.

Solskjaer will simply have to accept Ronaldo’s histrionics, according to Sherwood, who believes the 36-year-old is destined to succeed his former teammate in the dugout within 18 months.

‘I can see Ronaldo as Manchester United manager within 18 months,’ Sherwood told Ladbrokes at its launch of the 5-A-Side bet on Arsenal v Spurs.

‘I think it’s OK that Ronaldo’s on the touchline and Ole’s going to have to accept it. If he brings him to his football club you’ve got to know what you’re bringing in.

‘It’s a completely different Ronaldo to the one who was at Old Trafford the first time around. He knows how he’s needed and if he feels like he needs to stand next to the manager and give instructions then you’ve got to let him do that.

‘I’m not sure he’d be doing that with Jose Mourinho mind you, it would be very different with him still in charge, but you’d also have to ask Ronaldo why he feels it’s necessary to stand up and give some instruction in the first place.

‘We’ve seen him do it on the international stage, most recently at the Euros, barking out orders. That boy will be a manager 100%. I would have a bet on him being Manchester United manager in 18 months.

‘Whenever Ronaldo finishes playing I think he will become a manager, it will be an automatic choice. If they win the Premier League, Champions League, FA Cup, any of those trophies, then Solskjaer keeps his job, but if they don’t win anything I think they’ve got a manager there in the making.

‘He could bring an experienced coach in there with him – someone like Carlos Queiroz – as he’ll know plenty of them, and I can see him being a manager at Man United in the future.

‘He’s almost coaching now; you saw it at the weekend during the warm-up whispering in Varane’s and Maguire’s ears, but I don’t think it’s that he needs the captain’s armband to be a leader, he leads by example anyway. He did when he was at United the first time it’s just now he’s being more vocal with it.’