Toby Alderweireld surprised a Tottenham-supporting NHS worker over video call and paid tribute to healthcare heroes in the battle against coronavirus.

The Belgian centre back was recently touched by a viral clip posted by SPORTBible, which showed Spurs fan Tayla Porter being given a rapturous response from her neighbours before heading out for a shift.

And in response, Alderweireld stunned Tayla with a surprise conversation – with the paramedic later revealing that the defender’s actions would provide those on the frontline with a welcome boost. 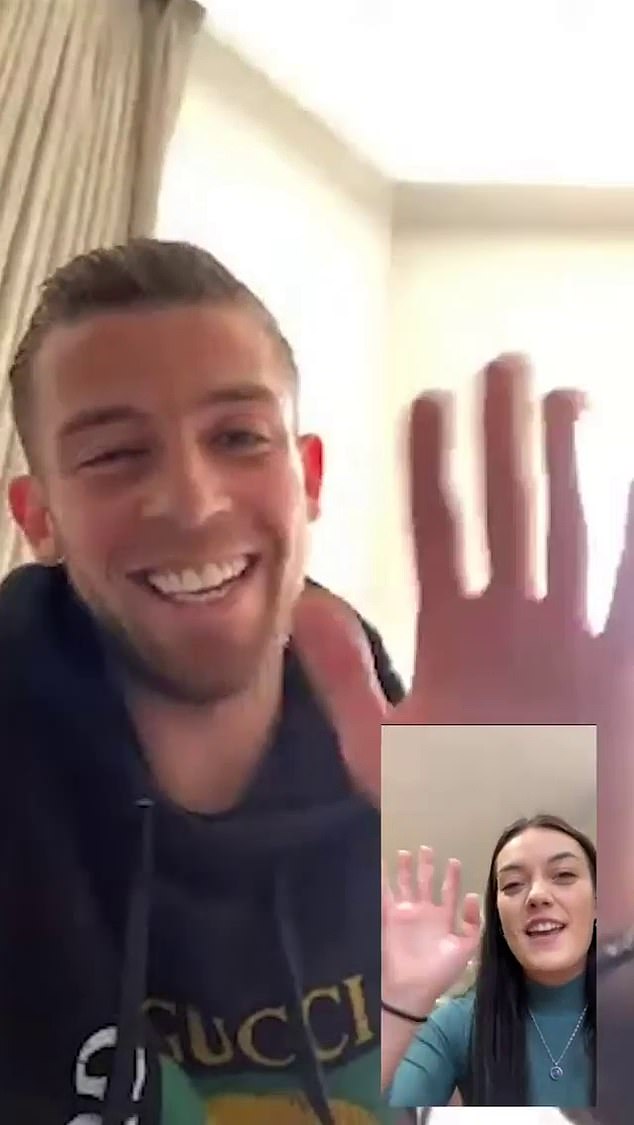 The video of Tayla being greeted with applause from the entirety of her street was viewed on social media by millions, with countless amounts of people lauding the effort of NHS workers during the current pandemic.

Tayla was visibly moved to tears and also treated to a box of chocolates which had been left on the roof of her car.

Alderweireld has further added to the tributes with his own personal intervention.

The Tottenham star shared the heartwarming FaceTime conversation with his Instagram followers, which begins with Tayla being surprised by her family.

After Alderweireld enquired about the life-saving efforts from NHS staff, Tayla revealed that she is being kept busier than ever –  leaving the former Ajax stalwart to reveal his admiration for hospital staff. 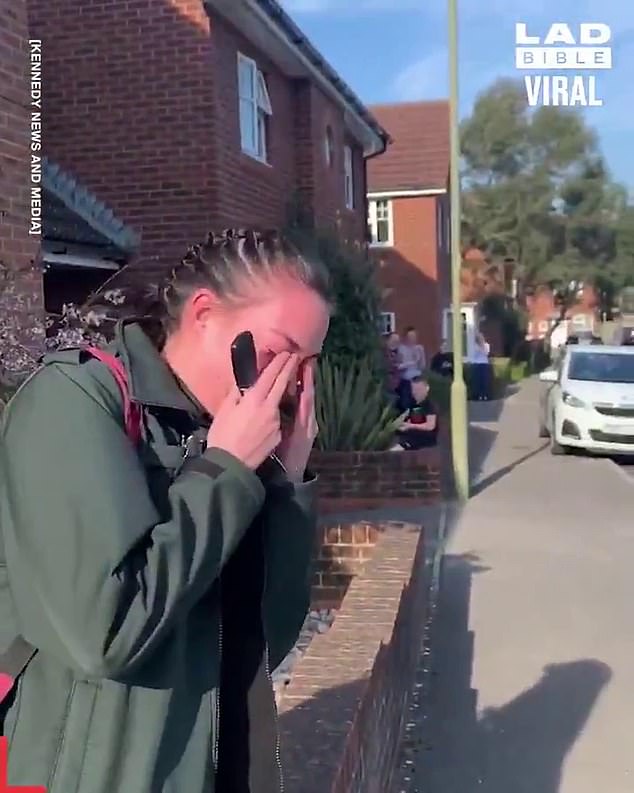 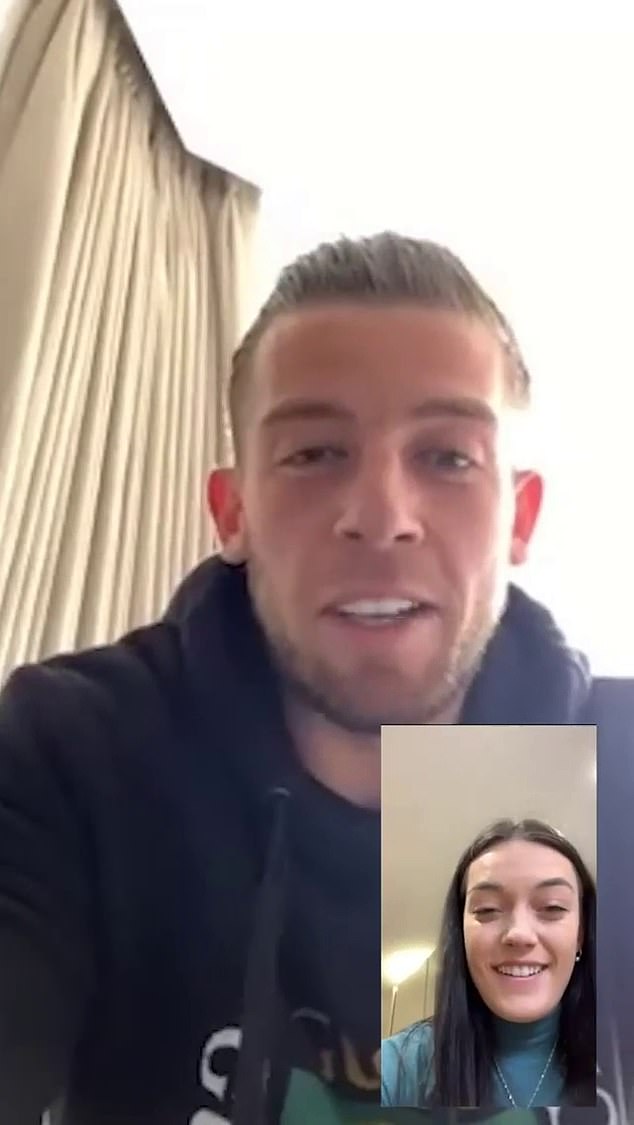 The 31-year-old also reflected on the lack of a tangible reward for the hard work from NHS staff.

He said: ‘You guys are some sort of heroes who don’t get the recognition that you deserve. In football, if you get a trophy, we get recognised.

‘But you guys, you go to work and you do so many things for so many people and you don’t get the recognition that you deserve.

‘It’s unfortunate in this time that you need to get it, but nevertheless you can be very proud of yourself and what you are doing.’

Alderweireld has remained heavily involved in bettering lives during the current lockdown, after donating video tablets to hospitals and nursing homes to allow vulnerable people to remain in touch with their families. 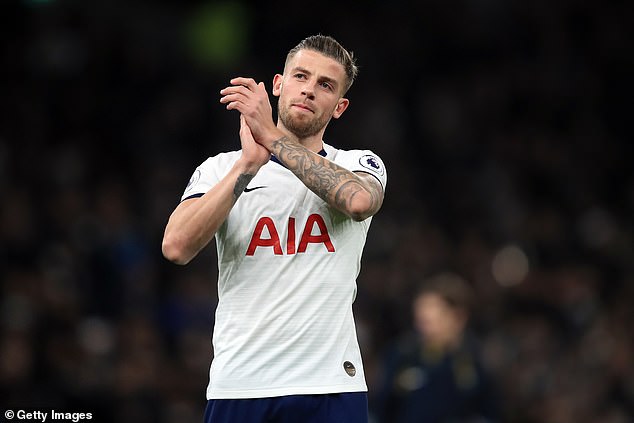