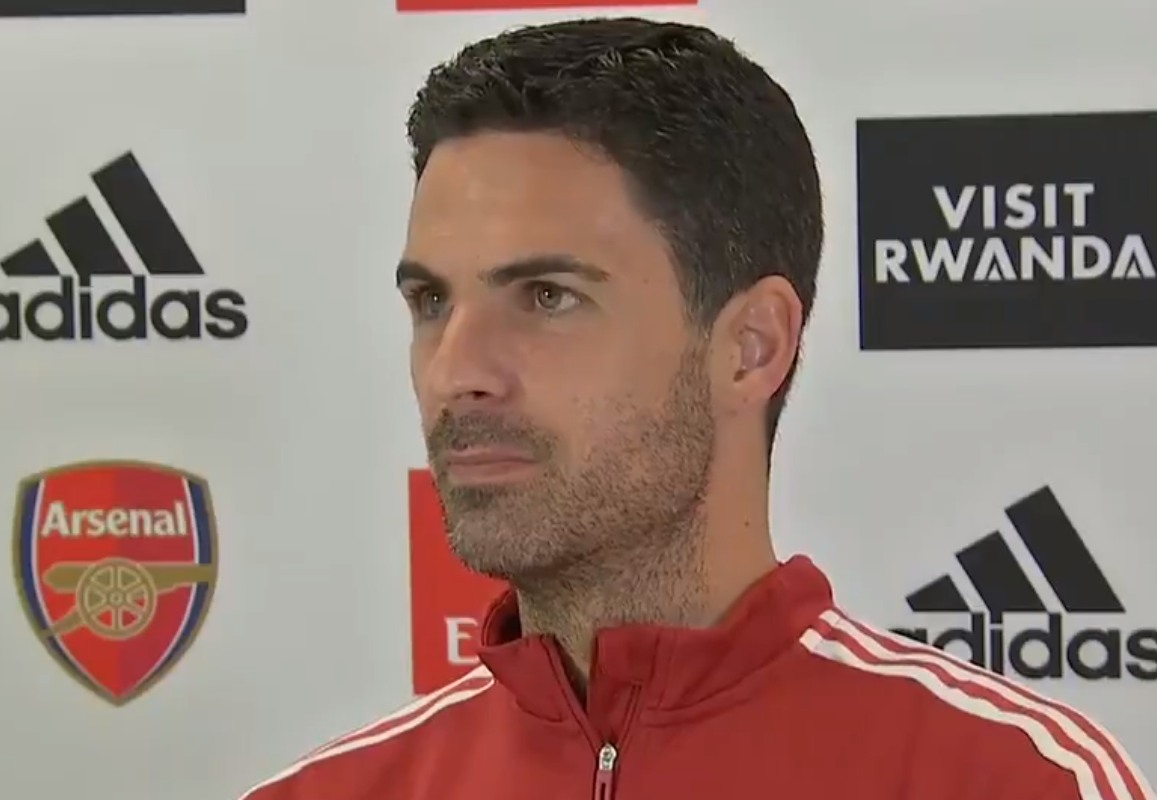 The Spaniard has led the Gunners to disappointing back-to-back eighth placed finishes and began the current campaign with a calamitous 2-0 defeat at newly promoted Brentford last weekend.

Despite a lack of European football and the financial rewards that brings, Arteta has been backed to the tune of £130million by Arsenal chiefs with the transfers of Aaron Ramsdale and Martin Odegaard confirmed on Friday.

He told The Times: ‘Mikel Arteta has shown some signs of smart management -and he lifted the FA Cup in 2020 after a 2-1 victory over Chelsea at Wembley – but I’ve been surprised at how defensive his teams have been.

‘He hasn’t replicated the kind of adventurous football he witnessed first-hand as Pep Guardiola’s assistant at Manchester City. That has been compounded by some bad decisions in the transfer market.

‘While Arsenal have made a lot of mistakes, it would be idiotic to sack Arteta before Christmas.

‘After so much investment in the squad, it would not make sense to get rid of the Spaniard before he has had a chance to show what he is trying to build at the club. Now he has to prove he can create a more positive team to get the fans on board again.’