‘Too many heads are going down’: Andy Robertson criticises Liverpool performance after Chelsea defeat

Andy Robertson believes Liverpool are responding poorly to going behind

Andy Robertson claims “too many heads are going down” among his Liverpool teammates when they go 1-0 down following their latest defeat at the hands of Chelsea.

The 1-0 loss to the Blues, their fifth successive loss at Anfield, leaves them four points off fourth in the battle to qualify for next season’s Champions League.

Mason Mount’s goal at Anfield ensured the Reds have now lost five of their last six Premier League matches and Robertson has criticised his side’s reaction to their recent setbacks.

“These games are won and lost on fine margins and these goals can’t happen. For us to get beaten on the counter attack is not good enough,” told BBC Sport.

READ MORE:Thomas Tuchel ready to step out of Jurgen Klopp’s shadow and finally silence the noise 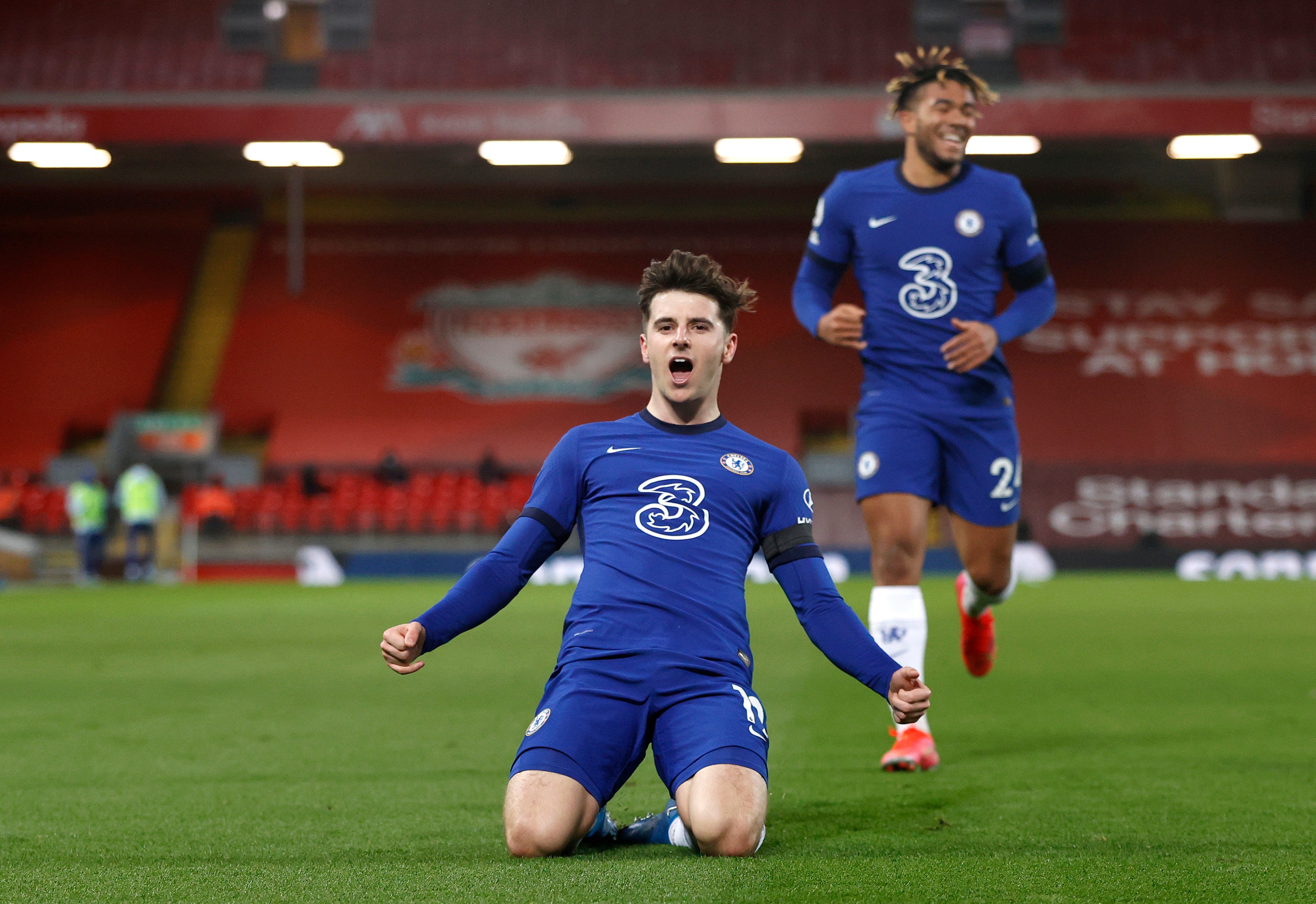 Mason Mount of Chelsea celebrates after scoring at Anfield

“Five home games without a win, that is nowhere near good enough. Nothing is going to help the fans at home and it is simply not good enough because games are running out for what we want.

“Too many heads are going down when we go 1-0 down, we can’t do that. Football is about taking knocks.

“We can’t rely on the past. Last season is over with, it is done. We have nowhere near been good enough to what Liverpool team should be. We are dropping further and it is not good enough.