Steve Bruce has a admitted his relief that Newcastle will not be facing Gareth Bale when they line up against Tottenham on Sunday.

The 31-year-old Wales international will sit out the game with a knee injury as he waits to make his second debut for the north London club after completing a loan move from Real Madrid.

With Harry Kane and Son Heung-min having teamed-up to stunning effect last Sunday – the England skipper provided the assists for all four of the South Korean internationals goals in a 5-2 Premier League win at Southampton and added the fifth himself – Bruce is happy Spurs will not have another weapon in their armoury this weekend. 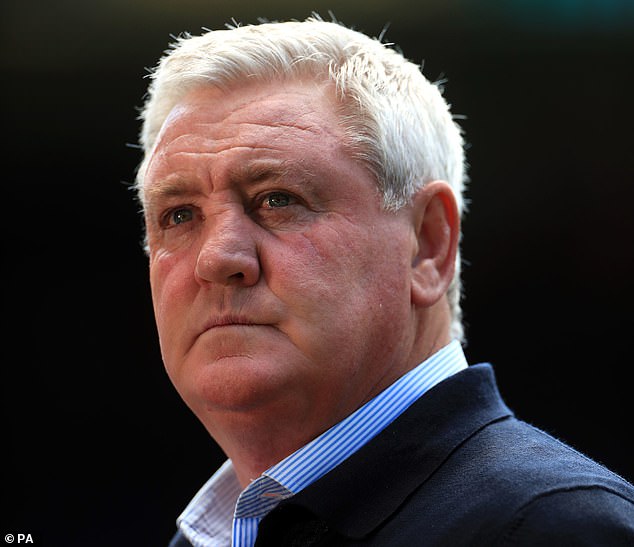 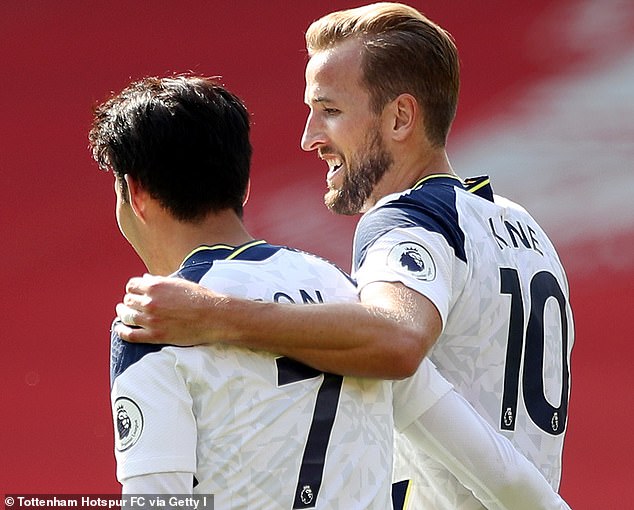 The Magpies head coach said with a smile: ‘It’s something of a relief, yes. These top teams now – and I class Tottenham as a top, top team – they’ve got great players.

‘They’ve got a world-class centre-forward in Kane and the kid alongside him, Son, is not too bad either, so if you put Gareth Bale in the mix…

‘That’s what we’re up against, that’s what we’re competing against regularly and yes, it is a bit of a mouthwatering front three when you throw Gareth Bale into the mix with those two. 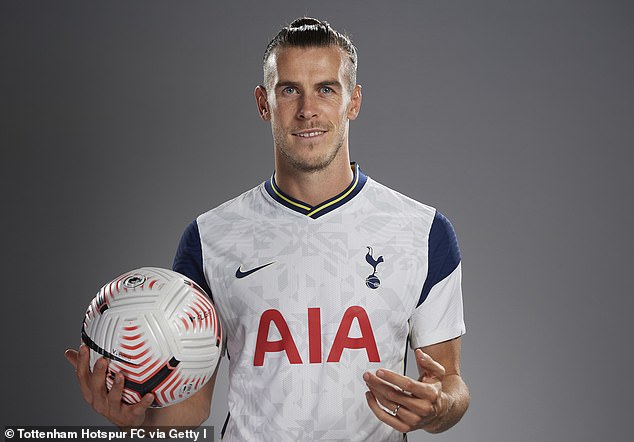 ‘We’re under no illusion as to how difficult it’s going to be. But that’s what we play in the Premier League for, that’s what we enjoy playing against and enjoy trying to do something against.

‘The beauty of the Premier League is when I see the the players the top, top teams are bringing in, it is undoubtedly, for me, the best league in the world and to be part of it and competing against them is fantastic.’

Bruce has injury concerns over full-back Jamal Lewis, who has a nasty cut above his eye, and frontman Allan Saint-Maximin.

The Frenchman’s ankle problem could hand a first Premier League start for the club to former Bournemouth midfielder Ryan Fraser, although Bruce, who has adopted a conservative approach with his summer signing after six months out of competitive football, will not take any chances.

He said: ‘We’ve purposely left him out. He’s now played two and a half hours in the last week, so it’s still early.