Tottenham boss Jose Mourinho would often refuse to call Manchester United chief Matt Judge by his name and instead dubbed him ‘the tall guy’, according to reports. The Portuguese spent two-and-a-half years at Old Trafford. And he worked under both Judge and Ed Woodward during his time time at the Theatre of Dreams.

His first season at Old Trafford went well enough, with the club winning the EFL Cup and Europa League by beating Southampton and Ajax in the final.

Mourinho guided United to second in the Premier League table in 2018, their best league-finish since Sir Alex Ferguson’s time at the helm.

But he was sacked in December of the same year having seen his side fall well short of expectations.

Mourinho cut an angry and frustrated figure during the final few months of his United reign.

And the Manchester Evening News say he’d often call Red Devils chief Judge ‘the tall guy’ rather than by his actual name. 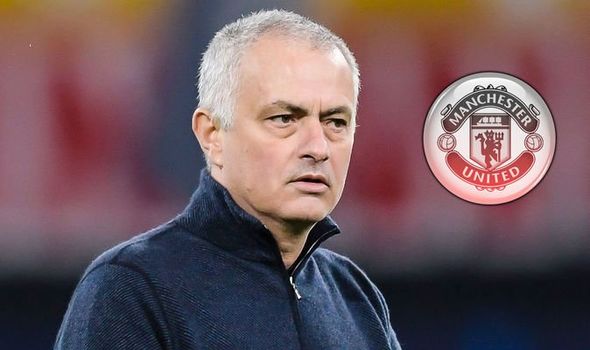 Mourinho relied on Judge for transfer business at Old Trafford.

And although he got some big signings like Zlatan Ibrahimovic, Paul Pogba and Alexis Sanchez – the Spurs boss didn’t always get his targets.

In the summer before his exit, Mourinho went to Judge and Woodward and requested they do their utmost to sign a new centre-back.

Harry Maguire was his preferred target but he was also open to recruiting Tottenham powerhouse Toby Alderweireld.

But Woodward and Judge failed to sign either player, which left Mourinho frustrated. 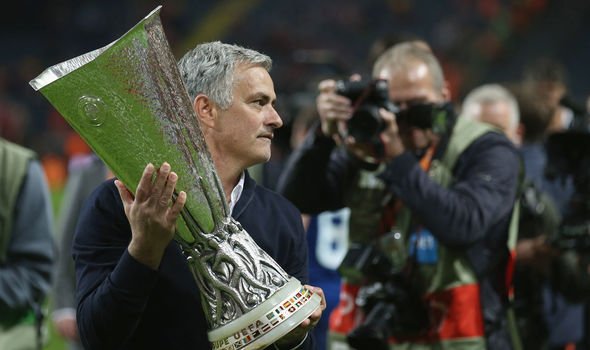 Meanwhile, speaking in March, Mourinho opened up on his time at United.

“The moment I left with what I think I could have achieved and the improvement of a few things but all the other clubs I have the best possible feeling, which is I gave everything.”

The Portuguese coach continued: “I think the thing that normally is crucial and I’m thinking about all these things in the two months I’ve not been working.

“You try to always to find solutions for the problems, there is one problem that I cannot find a solution which is – when the player is playing he likes the manager, when he’s not playing he doesn’t like the manager.

“This is something basic that you can try to control a little bit, but that’s the nature and that nature you’re not going to change.

“Then, I think it’s about like in every job in the world with human beings, we like some people more than others. That’s normal.

“It’s the personality, the way of being, the way of thinking, you have more chemistry, empathy and chemistry.

“And that’s why some players are phenomenal with one manager and with another not so good. It’s chemistry.

“And one of the things I want to analyse and detail and to try to understand this situation better, you need to care more about the relations with the ones you don’t like.

“Because the ones you like and the ones who love you, you don’t need to feed it every day and every moment because it’s something you have for granted. Human nature is human nature.”