Tottenham boss Jose Mourinho will have a big decision to make on three players for their Europa League group stage match against LASK tonight. Spurs have had one of the toughest starts to the new season due to their involvement in the Europa League qualifying rounds.

Mourinho has had to utilise his squad depth over the past month in order to try and give some of his key players some rest.

But injuries have almost been unavoidable in that time with a number of players needing treatment.

There was some good news last weekend as Gareth Bale made his second debut after recovering from a knee injury.

However, the result proved frustrating for Mourinho as he saw his side blow a 3-0 lead in the final 10 minutes of the game. 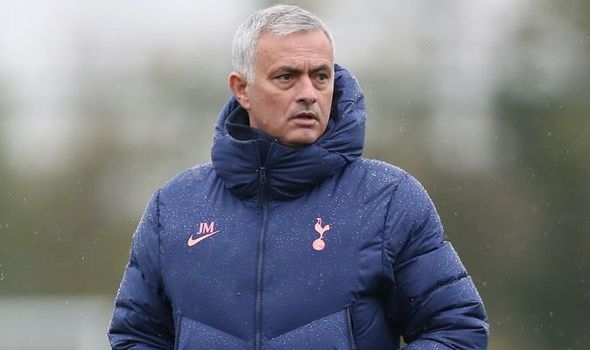 The Spurs boss was also without Eric Dier, Erik Lamela, Giovani Lo Celso and Japhet Tanganga while Dele Alli was once again left out.

Tanganga and Dier are not fit enough to feature against LASK, but it appears as though Lo Celso, Alli and Lamela could be in line to feature.

Mourinho was in no mood to confirm any team news though during his pre-match press conference on Wednesday.

The only player he was willing to announce would be starting was Davinson Sanchez, although that was clear as he was also present at the press conference.

But the Spurs boss did confirm that both Dier and Tanganga would not be available for selection.

“I’m not going to answer and tell the team. Only Davinson,” Mourinho said.

“We have everybody selected.

“These guys are not old fashioned like the Premier League and they allow us to go with a squad of 23 players, so everybody is selected. 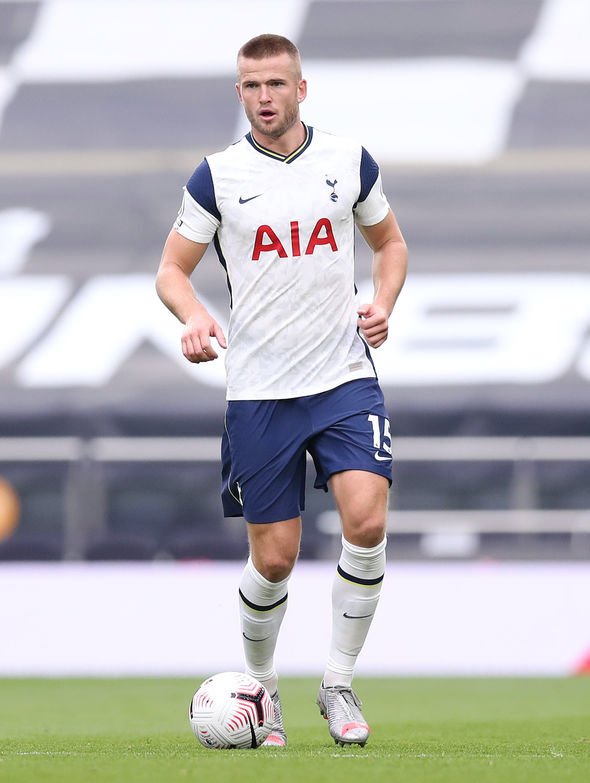 “Tanganga and Eric Dier are still injured and apart from that, and the boys I had to leave outside the Europa League [squad], everybody is selected.”

A number of first team regulars are expected to be rested with a tough away trip to Burnley on Monday.

Spurs currently sit seventh in the table having won just two of their opening five matches.

But they are the league’s top scorers having averaged three goals a game so far.