Former England international Kevin Phillips believes Jose Mourinho will have two very different plans of action for the social-distancing incident involving both Moussa Sissoko and Serge Aurier. Both Spurs players were caught flouting lockdown regulations when Aurier posted a video on social media of the pair working out together.

It’s not the first time Tottenham players have been caught out, with Mourinho himself leading a training session which included Tanguy Ndombele.

Davinson Sanchez and Ryan Sessegnon were also pictured jogging alongside one another, leading to Tottenham making a statement condemning their actions.

Strict government guidelines have restricted outdoor exercise to no more than once a day, alone or with one other person from your own household.

Both Aurier and Sissoko have since apologised for their actions and pledged to donate to the NHS to show support for those working on the frontline during the coronavirus pandemic.

JUST IN: How Newcastle can appoint Mauricio Pochettino without paying Tottenham 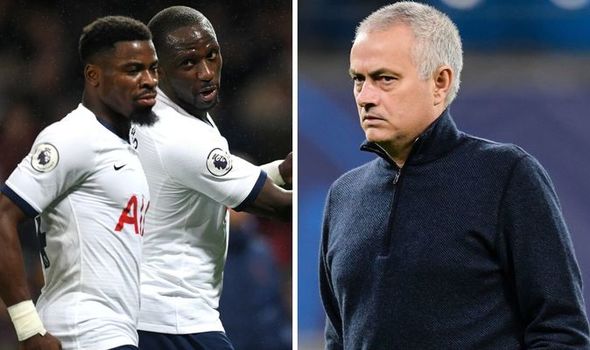 They said in a joint statement: “We wish to apologise for not setting the right example here. We must all respect the government advice to minimise the number of lives lost during this pandemic.

“We cannot thank NHS staff enough for their tireless work at this time and we shall both be making a financial donation to show our support for their efforts.”

But Phillips believes Aurier may have just earned himself a move away from Tottenham in the summer through his actions.

However, the former Premier League striker went on to suggest Sissoko may be let off more lightly.

“It is the story of Tottenham’s season,” Phillips told Football Insider.

“There has been more issues off the pitch than on it. We are constantly talking about it.

“Mourinho will want a couple of transfer windows to get rid of people. Aurier, probably, one that will go.

“Sissoko is a great player and he has been a massive miss for them this year and I think he will stay. 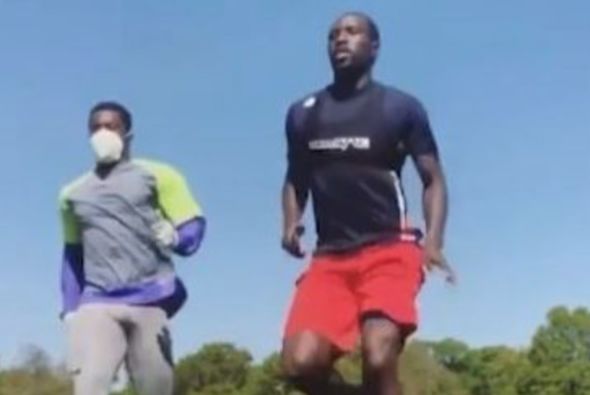 “Mourinho is using this time to identify which players he wants in that squad and which he does not.

“He is having to deal with so many things off the pitch – contracts, rifts in the squad and it has just been one of those seasons. Disappointing to hear but Jose will deal with it.”

Improving the defensive unit is seemingly top of Mourinho’s wish list heading into the summer transfer window, particularly with Jan Vertonghen out of contract.

West Ham defender Issa Diop has been touted as a possible target, but the Hammers are said to value the defender at £53million.