Tottenham player ratings: One star flops more than rest in 2-0 defeat vs Leicester

Tottenham were downed 2-0 at home to Leicester in the Premier League on Sunday as to condemn Jose Mourinho’s side to two defeats in a week. Jamie Vardy scored from the penalty spot in first-half added time and Toby Alderweireld put his ball into his own net after the break following Vardy’s header. Express Sport takes a look at how the individual players fared.

Nothing he could have done to stop either of the Leicester goals.

Needlessly gave away the penalty which put his team on the back foot.

Was unlucky with the own goal as but was regularly troubled by Leicester’s pace.

Did not put a foot wrong at the back and looked solid.

Tried to get forward when he could be did not provide too much in the attacking third.

Battled hard in the middle of the park with little give or take.

Below his usual standard and got lost in the packed midfield. 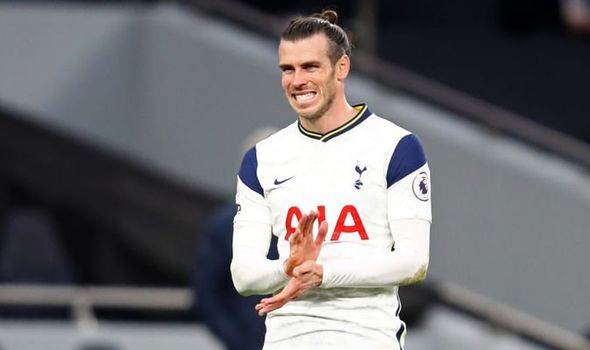 Was looking to get the ball moving well before he went off through injury.

Not his finest performance in a Spurs shirt. Was whizzed off at half-time.

Had limited opportunities but should have scored when a corner landed at his feet a couple of yards out.

Struggled to get into the game and his creativity was limited.