Tottenham got back to winning ways at home against Marcelo Bielsa’s Leeds with a host of players impressing for Jose Mourinho. Harry Kane and Song Heung-min were at their best again but they weren’t the only Spurs players to have a strong game, although Matt Doherty saw red in stoppage time. Express Sport takes a look at how they all rated in the game.

For all of Leeds’ attacking threat, Lloris had little to do all game. The defensive line in front of him stood strong to keep te visitors at bay.

A rare start for Doherty after joining in the summer and joined in the attack on occasion, but Leeds certainly targeted his side of defence as a weakness. Caught out on a number of occasions and was punished in stoppage time for his second booking with a late tackle.

Another strong performance from Dier at the back. Ball appeared to be a magnet to his head everytime Leeds whipped in a cross. 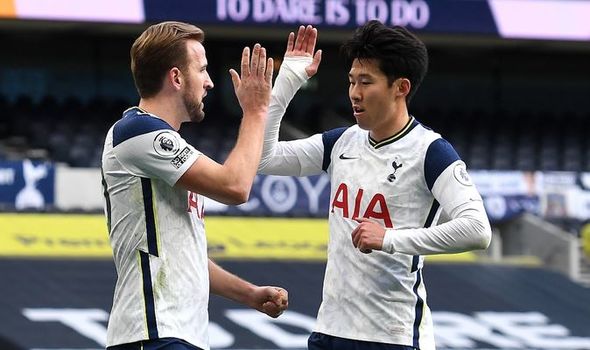 Cool, calm and collected from Aldereireld throughout the game and took his goal extremely well with a deft header at the near post.

Much more defensively sound than Doherty on the right with Leeds struggling to find any space down Tottenham’s left flank.

Becoming undroppable in Tottenham’s midfield. His composure in front of Tottenham’s back line has been missing for years.

Slowly starting to see the kind of player Tottenham spent big money on in 2019. Box-to-box performance and looked dangerous every time he came forward with the ball. Excellent display from the Frenchman.

Played the role alongside Hojbjerg extremely well and showed off his passing range on a number of occasions.

Missed a couple guilt-edge chances to get on the scoresheet but won the penalty with a brilliant piece of skill.

Dispatched his penalty with sheer confidence and then put it on a plate for Son to socre his 100th. Looked like he could have scored even more.

100 goals for Tottenham now for Son in another wonderful performance from the South Korean. 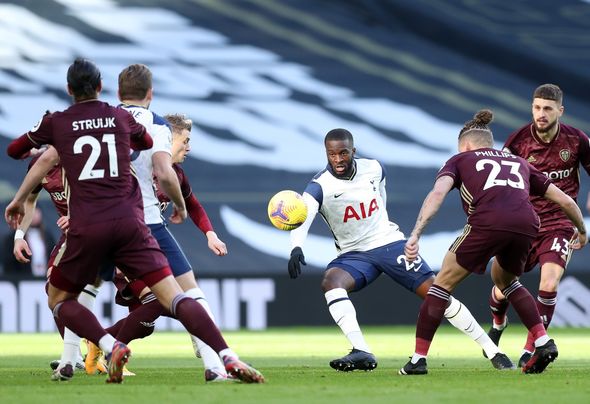