Tottenham boss Jose Mourinho wants to bolster his defensive options in the summer transfer window and the club are ‘seriously interested’ in signing Inter Milan defender Diego Godin, according to reports in Spain.

Spurs don’t have a great defensive record this season and have conceded 40 goals in just 29 league games.

No top-ten side in the league have conceded more goals than Tottenham, although Burnley have equalled Spurs’ poor defensive record.

Mourinho wants to rectify this in the summer and according to Spanish newspaper Mundo Deportivo, Tottenham have identified Godin as a “serious” transfer target.

Tottenham are looking for a central defender to add experience and quality to their backline and believe the 34-year-old Uruguayan can do this. 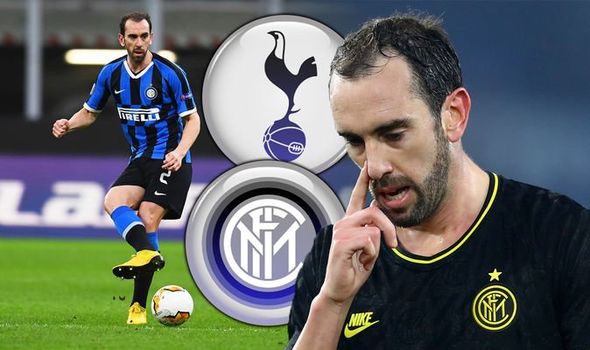 The centre-back joined Inter on a free transfer last summer after running down his contract with Atletico Madrid.

However, Godin has struggled to adapt to Antonio Conte’s system.

As a result, he could be shown the exit this summer for around £7million, despite being under contract until 2022.

The Inter boss prefers to play with a back three and this has limited Godin’s opportunities to just 16 Serie A appearances this season.

In addition to this, Godin’s position in the squad has been challenged by 20-year-old Italian defender, Alessandro Bastoni, who is having a breakout season at Inter.

Mourinho is looking for another defender as Jan Vertonghen could leave the north London club at the end of the season when his contract expires.

The 32-year-old has been a long servant of Spurs and has gone on to make over 300 appearances for the club since arriving from Ajax for just £12million in 2012. 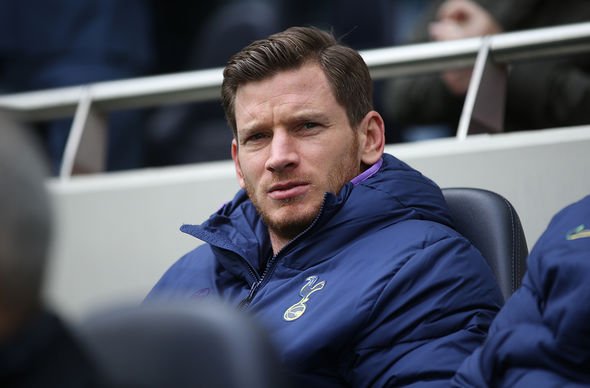 And last month Vertonghen admitted that he is undecided about what the future holds for him.

“I’m in a process right now that I have to grab a piece of paper and write down the pros and cons of the options I will have soon,” he told Belgian show De Kleedkamer.

“I will really have to decide what I want in my career. In three to four years, I will normally return to the place where I will likely settle down.

“And also, very importantly, which competitions and prizes I still want to win. I don’t want to regret anything in my career.”