Tottenham vs Southampton result: Five things we learned as Spurs come from behind to beat Saints

Son scored the winner from the spot in the 90th minute

Spurs moved to within two points of the top four in the Premier League as they won 2-1 against Southampton at the Tottenham Hotspur Stadium on Wednesday night.

Danny Ings opened the scoring on the half-hour mark when he superbly flicked a pinpoint header into the far corner from a James Ward-Prowse corner.

After a dreadful first half saw the home side fail to register a shot on target, they pulled level 15 minutes after the break with a lovely curled finish from the lively Gareth Bale.

And interim boss Ryan Mason was able to celebrate a victory in his first game in charge when Son Heung-min dispatched a 90th minute penalty after VAR deemed Moussa Djenepo’s foul to have been in the box after a free-kick was initially awarded.

Here are five things we learned from the game at the Tottenham Hotspur Stadium.

Getting the band back together

New manager Mason spent his playing career alongside five of the 11 players who started for him on Wednesday.

Hugo Lloris, Toby Alderweireld, Eric Dier, Son and Bale are five of the seven former team-mates of the youngest Premier League manager in history, with second-half substitute Harry Winks another.

The departure of Mourinho and interim appointment of Mason can only be a good thing for the likes of Dier and Bale, who had started just five league games between them since February before this evening.

The ex-England midfielder is expected to only be in charge for these final seven games of the 2020/21 campaign, so don’t be surprised if he chooses to rely on those he knows will play for him. 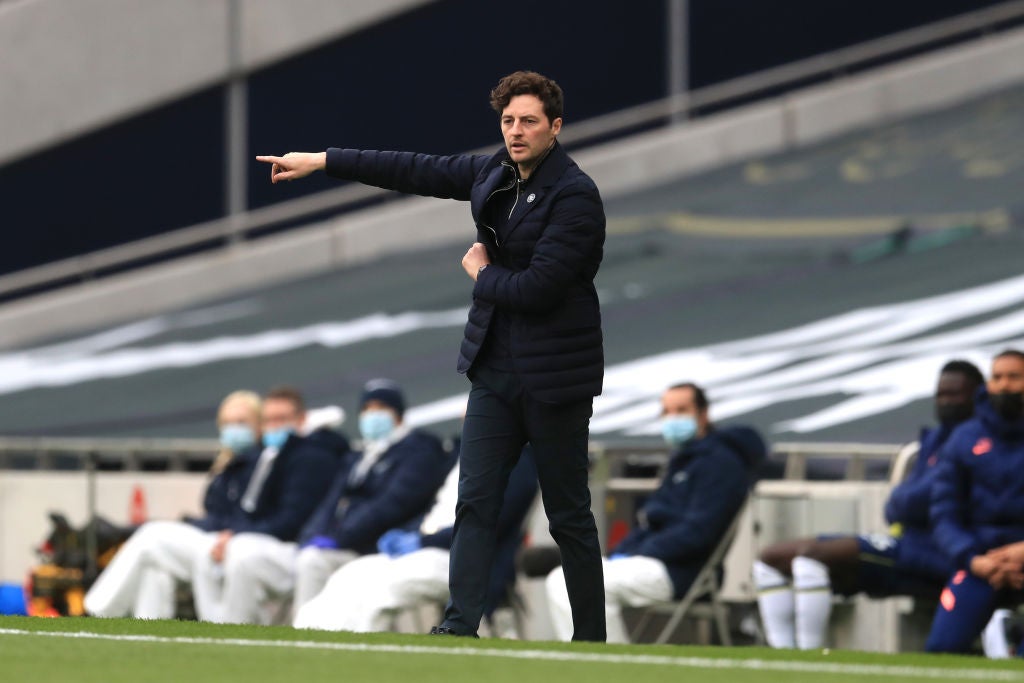 Mason claimed victory in his first game in charge of Spurs

With just four days to go until Spurs’ Carabao Cup final against Manchester City, talisman Harry Kane sat out of this one due to the ankle problem he picked up against Everton.

In his place against Saints was Lucas Moura who could not have looked less threatening in the central forward role.

Logic would dictate that even a half-fit Kane should be given the chance to try and win his first trophy with the club.

But Tottenham were left wondering what could have been when they played an under-cooked Kane in their Champions League final defeat, so it will have to be a carefully considered decision at the weekend.

Ings netted his ninth Premier League goal of the season with an expertly-placed header to give Southampton the lead and give England boss Gareth Southgate yet another selection headache.

It is just his third goal in the league since early January, but his overall defensive work for the team was equally as eye-catching as his crucial finish.

However, you feel with Kane, Patrick Bamford, Dominic Calvert-Lewin, Ollie Watkins, Marcus Rashford, Callum Wilson and Raheem Sterling all having scored more than him in the top flight this season, he remains likely to miss out on Gareth Southgate’s final squad.

Nevertheless, an England striker clinically scoring from a set-piece will never go unnoticed.

Although, he did go off injured with a hamstring issue in the second half, a moment that seemed to coincide with Southampton’s level dropping off significantly. 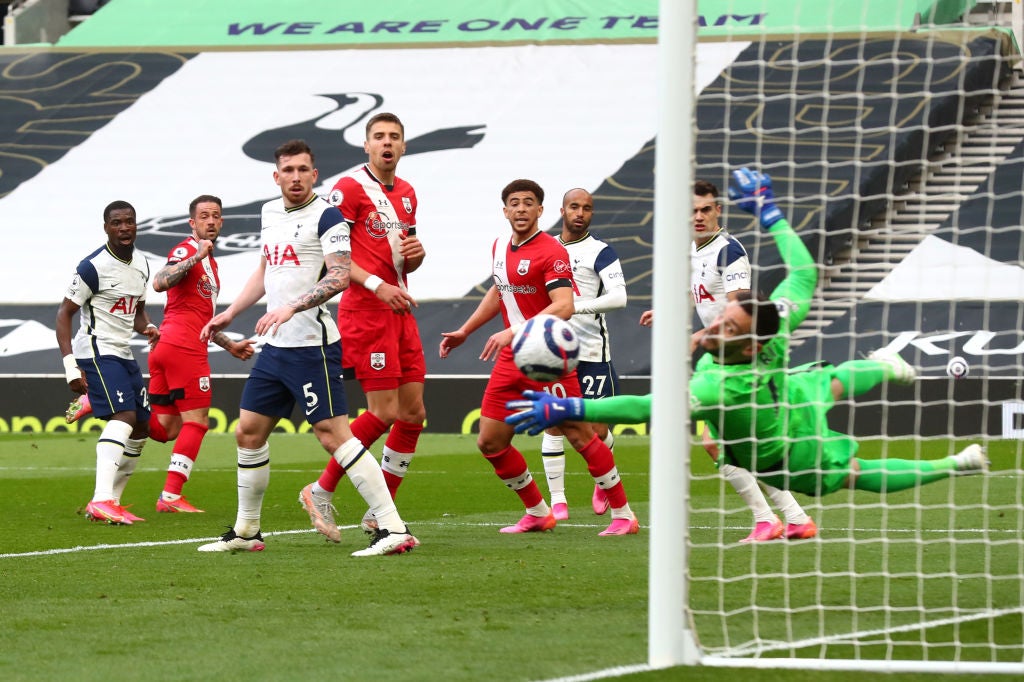 Ings opened the scoring for Southampton in the first-half

Tottenham had not come from behind to win a Premier League game since they thrashed Manchester United 6-1 at Old Trafford back in October… until Wednesday evening.

The well-publicised problem with Jose Mourinho’s style was that they continually gave up leads.

That is true. Spurs have spurned 20 points from winning positions this season, as many as any other side.

But they have also had a major issue with letting games drift away from them once they have conceded the first goal. Mourinho’s exit has seen them address that instantly.

Bale back in business yet again

After a superb run of form in February and early March the Welshman had gone quiet again at Spurs.

But he was by some way the most effective forward player for Spurs on Wednesday evening as he beat Southampton full-back Mohammed Salisu numerous times. 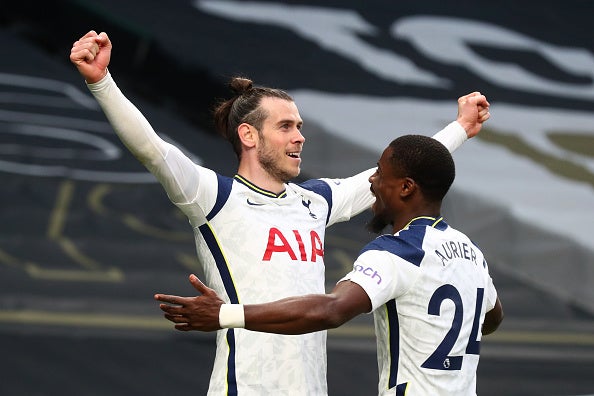 Bale netted coolly to get Spurs back into the match

The final ball or delivery was not always on the money, but Bale showed why he had been selected by Mason and capped that off with a lovely finish against his former club to get them back in the game.

It will be interesting to see now whether he starts on Sunday.