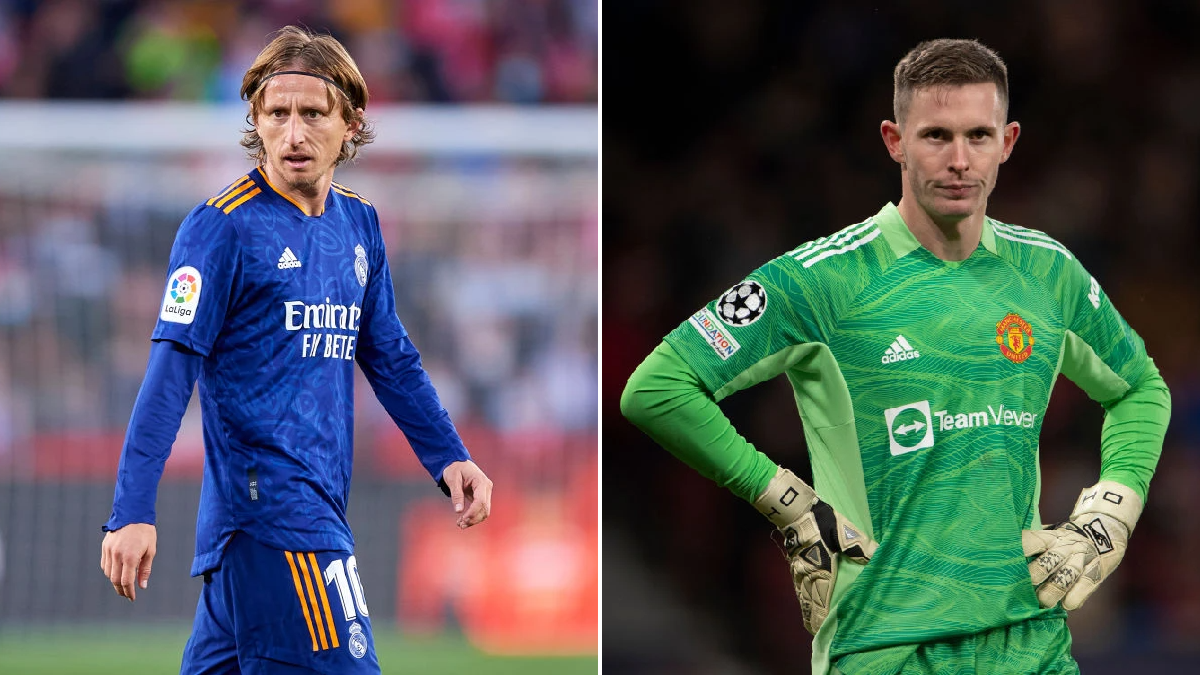 We are into the second week of the January transfer window with some of the biggest potential moves of the month now beginning to pick up speed.

Arsenal’s attempts to lure Duan Vlahovic to the club have been stepped up in the wake of their FA Cup third round exit against Nottingham Forest although it remains to be seen whether the striker can be convinced to make the switch to north London.

Dean Henderson meanwhile was left out of the Manchester United squad for their FA Cup clash with Aston Villa on Monday but manager Ralf Rangnick is insisting the goalkeeper stays with the club for the rest of the season.

Elsewhere, Newcastle have been told it will cost a huge amount to bring in Bayer Leverkusen’s Patrick Schick as their hunt for a new striker becomes more urgent.