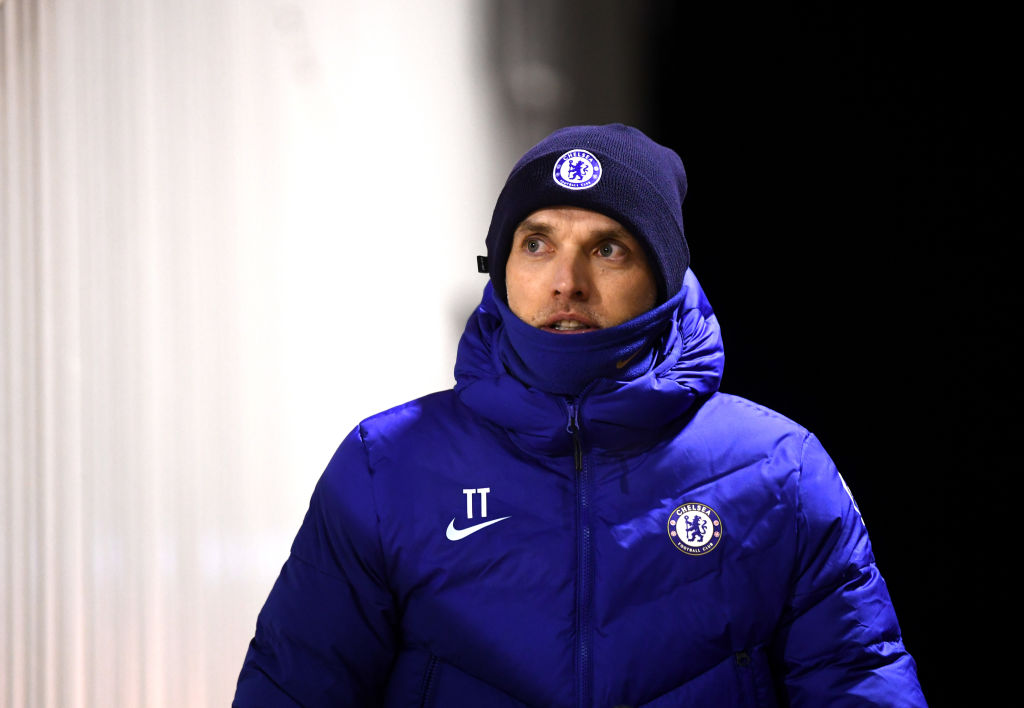 Chelsea boss Thomas Tuchel has ruled Thiago Silva out of the side’s trip to Southampton but Tammy Abraham and Kai Havertz could both feature at St Mary’s this weekend.

Summer arrival Silva, 36, has missed Chelsea’s last three matches due to a muscle injury and while the veteran defender trained on Thursday, he’s yet to return to full fitness and will not travel with the rest of his team-mates for the Premier League clash.

Havertz, meanwhile, picked up a knock prior to Chelsea’s win at Tottenham earlier this month and has managed just two appearances under his new head coach as a consequence.

But the 21-year-old attacking midfielder has been passed fit after returning to full training and will be desperate to put his frustrations behind him on Saturday afternoon.

There remains a ‘big question mark’ over Christian Pulisic’s potential availability with the American forward nursing a minor calf problem.

However, Tuchel appears confident over Abraham’s fitness after the striker hobbled off with an ankle injury versus Newcastle on Monday night.

‘We’re very happy that Tammy is very, very good. the German told reporters at his pre-match press conference on Friday.

‘He feels very good and is free for training today at 3pm and if things go well, he’s in the squad.

‘And we have some issues with the calf of Christian Pulisic. It’s nothing big, just feels tight and a bit sore is how I understood it yesterday so there’s a big question mark for Christian.

‘Kai Havertz is back in training and can join us in Southampton.’

Fourth-placed Chelsea can make it six wins from six in all competitions with victory at Southampton and their unbeaten manager has been blown away by the ‘work ethic’ of the squad he inherited from Frank Lampard.

‘I have experienced incredible work ethic from the players, they are eager to compete as a team,’ Tuchel added.

‘We can totally rely on them that we play with our principles in the game.

‘This is most important and if we have less time on the training ground, we work on video sessions and use games to improve and get used to each other.’

Asked whether he trusts his players, Tuchel replied: ‘There is no reason not to, they have delivered from the first minute here.

‘There is no reason to doubt them. I feel totally included in their process and a very strong bond between the players.

‘It is a pleasure to work with the guys.’