Chelsea may have left the Hawthorns with a share of the points but Frank Lampard and his players will be rather frustrated with the way his side threw away the game in the first half. The Blues were on top of the hosts but failed to open the scoring before the Baggies punished several Chelsea mistakes to race into a 3-0 lead.

It was a first-half display that saw Lampard drag Mateo Kovacic and Marcos Alonso off at the interval.

His decision was fully justified by his side’s spirited fightback and substitute Callum Hudson-Odoi was a key figure in helping turn the game around.

Speaking at half-time, Sky Sports pundit and Lampard’s cousin Jamie Redknapp was shocked at the displays of N’Golo Kante and Kovacic.

The midfield duo are usually among the first names on the Chelsea team-sheet but both failed to get a grip on proceedings and the Croatian was withdrawn. 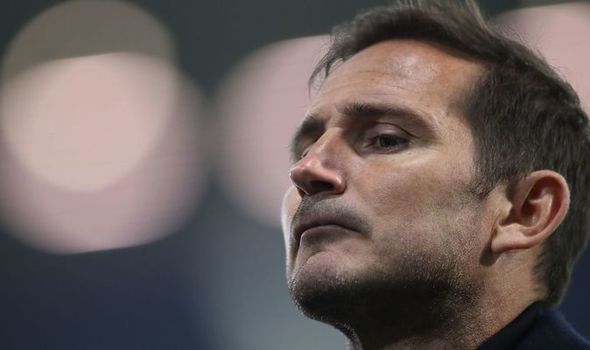 “They’ve been so sloppy, so lethargic,” Redknapp said to Kelly Cates at half-time.

“They’ve given the ball away time after time. They have been so lethargic in there.

“How loose they’ve been on the second ball. West Brom have been excellent but Chelsea have given them so much hope.

“The third goal just shows you how West Brom have been so switched on and Chelsea haven’t.”

Chelsea supporters on Twitter did not seem to agree with Lampard’s decision to take off Kovacic.

The club’s tweet confirming the change received plenty of replies in defence of the former Real Madrid man and many felt there were far worse performances on the field.

Lampard was not afraid to namedrop players during his post-match interview, citing the mistakes of Marcos Alonso and Thiago Silva. 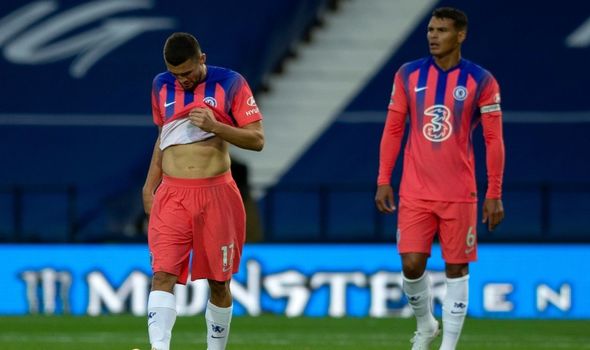 “As I say, mistakes, clear mistakes. The first one, Marcos heads it into the middle of the pitch for them in a transition,” he said.

“Thiago one is a mistake, he’s been around long enough to know that and we’ll certainly give him that one in his first game.

“Then Marcos loses his man for the third goal from the corner. Clear mistakes so you can do as many meetings as you want, if you make those mistakes you give yourselves a mountain to climb.”

Lampard will be expected to shake things up on Tuesday when Chelsea take on Tottenham in the Carabao Cup.