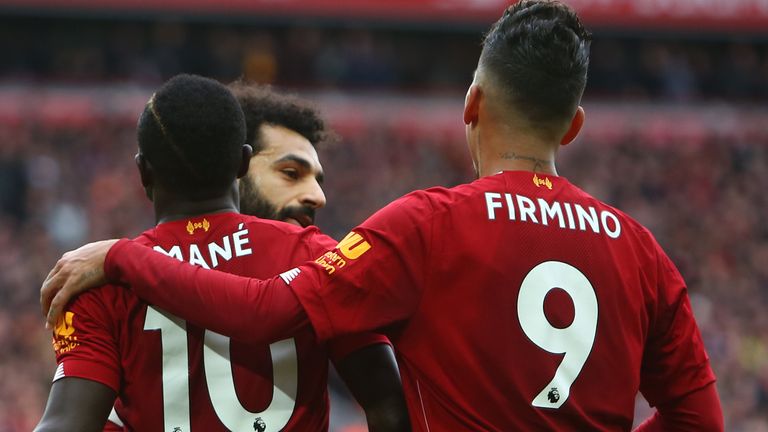 UEFA president Aleksander Ceferin can see “no way” that Liverpool could finish the season without the Premier League title.

Ceferin said on Monday that Liverpool would surely win the Premier League title if this season continues but if the coronavirus pandemic does cancel the remaining games then there would be no option to null and void the season.

“I see no way for Liverpool to stay untitled. If the championship resumes, they will almost certainly win it – theoretically, it has not yet reached the guaranteed level, but it is practically close,” Ceferin told Slovenian sports daily Ekipa.

“However, if it could not be played, it would also be necessary to announce the results in some way and find some key on how the champions should be determined. And, of course, again I do not see a scenario in which that would not be Liverpool. 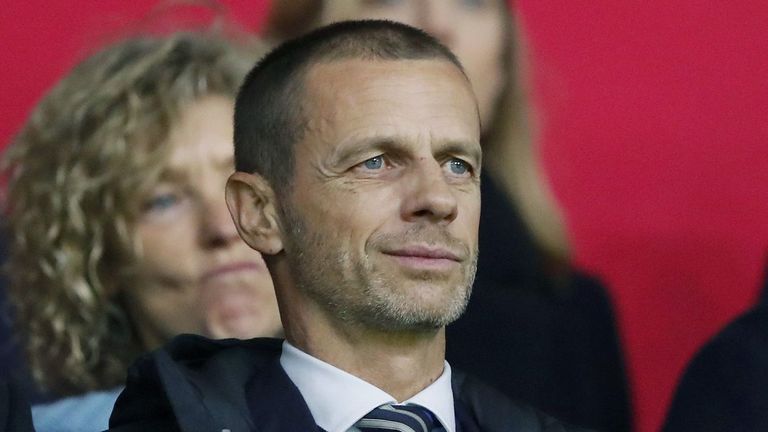 “I understand that fans will be disappointed if it happens in an empty stadium or even at the green table, but I believe they will win the title one way or another.”

Ceferin says he is hopeful the leagues in Italy and Spain will also resume, the two countries are the most affected in Europe from COVID-19 so far.