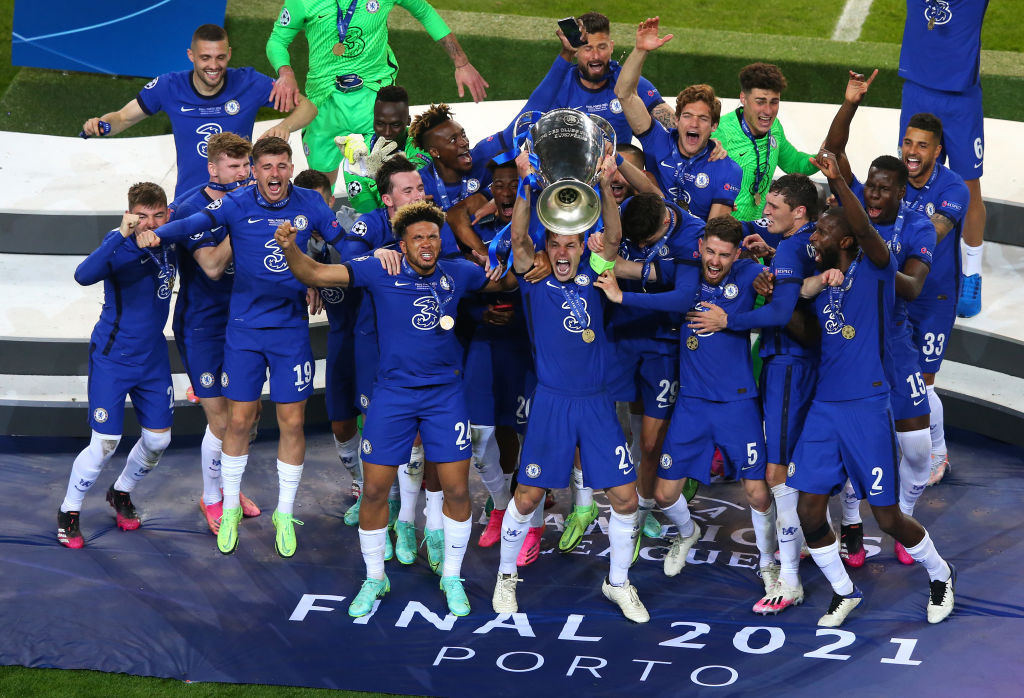 Windsor Park will be the venue for Chelsea’s meeting with Villarreal in the UEFA Super Cup in August, ending speculation that the match could be held in Istanbul.

The Turkish city was due to hold the Champions League final this season but the game was moved to Porto due to the dire coronavirus situation in the country last month.

There was talk that Istanbul would be handed the Super Cup as a form of compensation for missing out on the Chelsea vs Man City clash, but that is not the case.

Instead, the Blues and the Europa League champions will head to Northern Ireland for their contest on 11 August – just three days before the Premier League season starts.

Irish Football Association CEO, Patrick Nelson, said in a statement: ‘We have kept in close contact with our partners at UEFA on the matter and following these discussions we are delighted that they have confirmed that the game will stay in Belfast.’

The national stadium in Northern Ireland has a capacity of just 18,500 and there has been no decision on how many will be allowed in for the match.

Chelsea were in the Super Cup just two years ago, losing to Liverpool, although they have won it once before, beating Real Madrid in 1998.

This year’s Europa League was Villarreal’s first major European honour, so they will be competing in the Super Cup for the first time.

Twice the current Villarreal boss Unai Emery managed Sevilla in the Super Cup, but lost to fellow Spanish sides Real Madrid and Barcelona in 2014 and ’15 respectively.