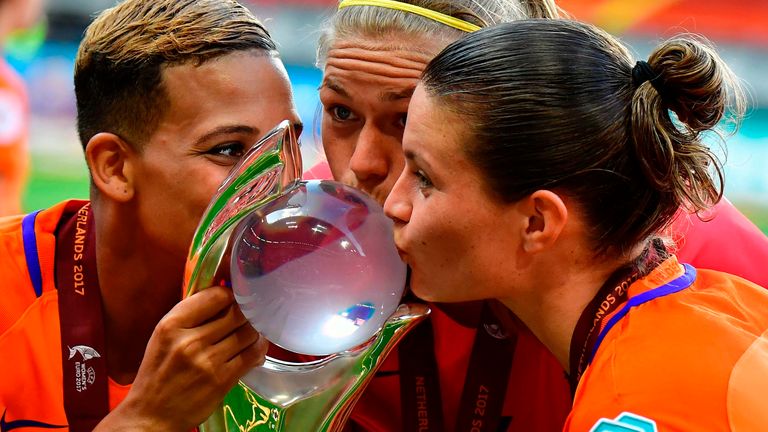 Next year’s UEFA Women’s Euros in England have been postponed until 2022, the Danish Football Association has claimed.

The 16-team tournament had been expected to be delayed following the decision to move the Tokyo Olympics to July 2021.

The DBU said the decision had been taken following a conference call between member nations on Wednesday.

The rescheduling of the tournament to 2022 will avoid two women’s tournaments taking place in the same summer. 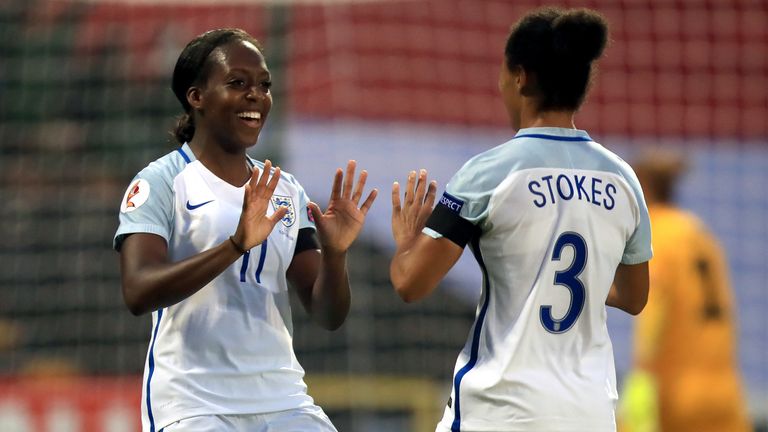 Qualification for the championships is still ongoing, with England having already qualified for the finals as hosts.