The first Manchester derby of the season and United’s trip to Chelsea are the pick of the bunch of top-flight games that will be shown live on TV across November.

Manchester United welcome the reigning champions and local rivals City to Old Trafford on Saturday, November 6, with the lunchtime kick-off being broadcast by Sky Sports.

The game takes BT Sport’s usual lunchtime kick-off spot, with the broadcaster instead taking the evening slot which will show Brighton’s clash with Newcastle instead. 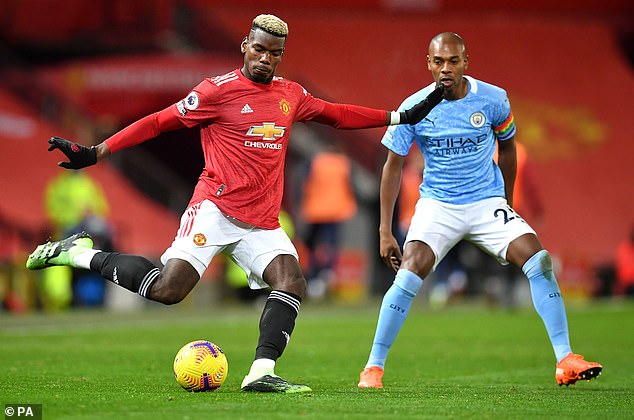 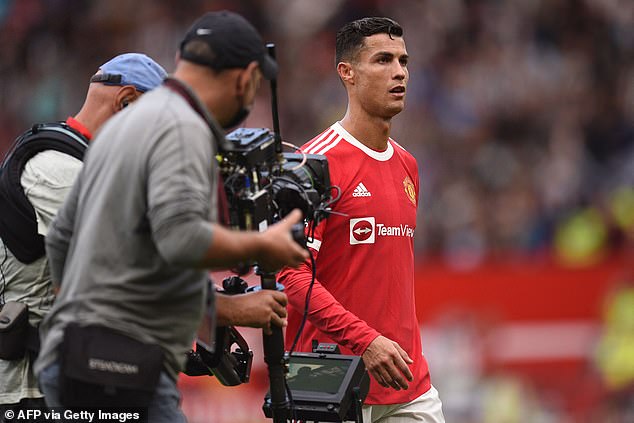 United confirmed that the change in schedule had been agreed by both clubs before hand.

A statement from United said: ‘This change from the usual broadcast schedule has been agreed in conjunction with the police, clubs and broadcasters.’

However, it will be three weeks before United fans can watch Ole Gunnar Solskjaer’s side play live Premier League football again when they make the journey to the capital to take on Chelsea.

The late afternoon clash on Sunday, November 28 is the second instalment in a double-header with Brentford and Everton getting things under way in the 2pm kick-off.

Meanwhile, Chelsea’s only other game on TV comes a little earlier in the month when they take on Leicester at the King Power Stadium on BT Sport. Their clash is the lunchtime kick-off on Saturday, November 20. 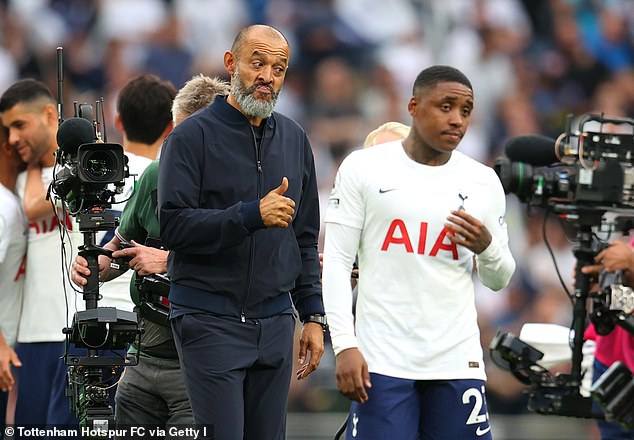 Elsewhere, Arsenal’s evening trip to Anfield on the same day will be broadcast by Sky Sports.

Tottenham fans will only get one chance to watch their team live on TV throughout November, with the clash with Leeds being shown by Sky the day after.

Wolves welcome Everton to Molineux on the first day of the month while Aston Villa will take on Southampton at St Mary’s the following Friday.

Premier League games to be shown live on TV across November