Timo Werner is compared to a ‘blind horse’ in brutal verdict by Rafael van der Vaart as he says he’d play Hakim Ziyech, Mason Mount and Olivier Giroud instead of £53m front man

Rafael van der Vaart has launched into a scathing assessment of Timo Werner, saying the £53million Chelsea forward has played like a ‘blind horse’ during his first season with them.

Werner arrived from RB Leipzig with a stellar reputation but has scored just 10 goals in 41 appearances for Chelsea so far this season. That includes only five goals in 29 Premier League outings. 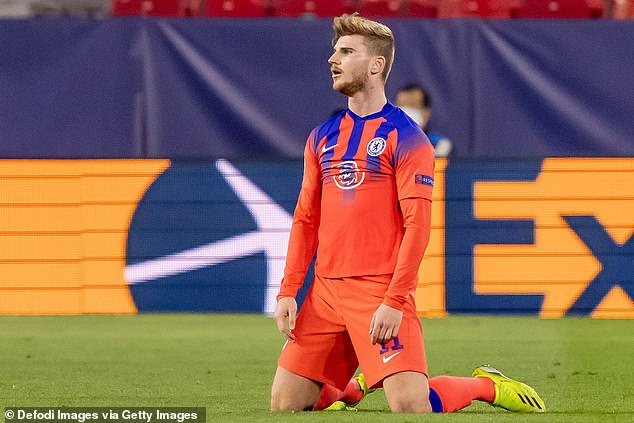 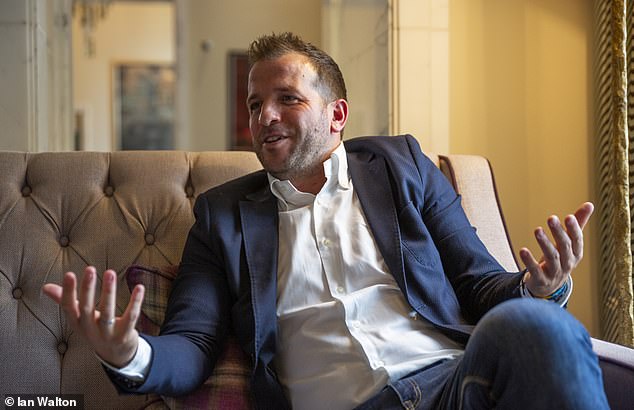 ‘I would always play Ziyech because he is the best,’ Van der Vaart told Ziggo Sport, as reported by Sport Witness.

‘Ziyech comes inside and also gives the cross, just like Mount. Giroud needs that.

‘He’s [Werner] super-fast, and that might be nice in an away game when you’re under pressure, but it’s just putting your head down and running around. 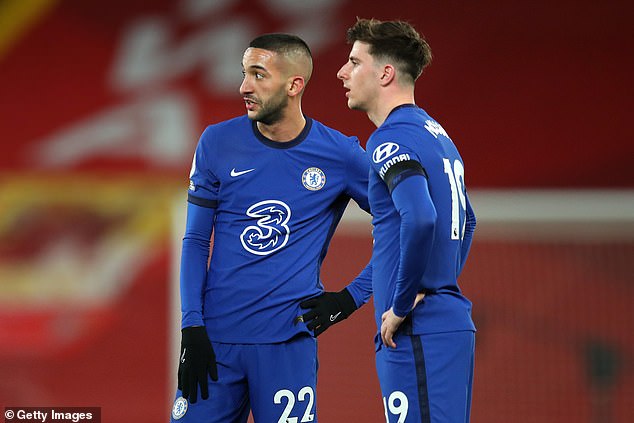 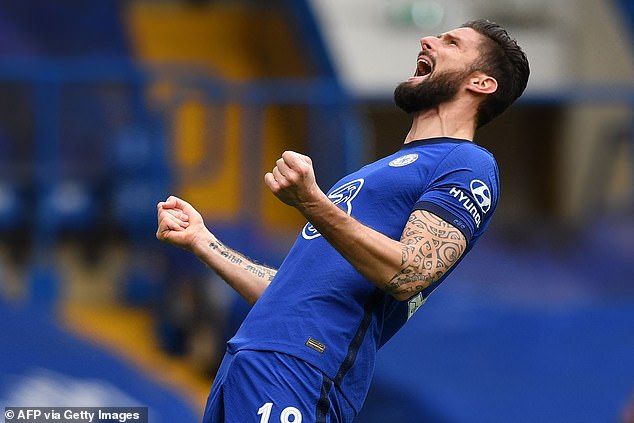 ‘Mount is a great footballer, who I do think needs to make a step up. I compare him a bit to Calvin Stengs; you have to become a man.

‘Werner is really a blind horse. He has already proven that in Germany.’

That is disputable given that Werner scored 34 times in his final season at Leipzig before last summer’s transfer to London.

England midfielder Mount, 22, has been in outstanding form recently and was instrumental as Chelsea overcame Porto to set up a Champions League semi-final date with Real Madrid. 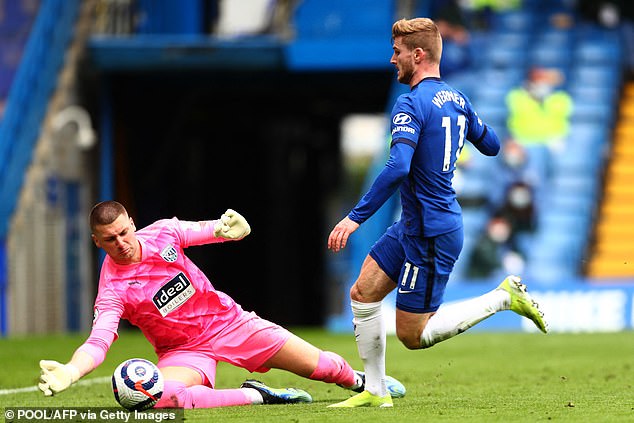 Ziyech, who signed for £36m from Ajax, has made more of a limited impact during his first season at Stamford Bridge, scoring four goals and setting up another four.

Having advanced in the Champions League, Thomas Tuchel’s side have an FA Cup semi-final against Manchester City at Wembley this Saturday evening.