The majority of Premier League fans still dislike VAR – but the percentage who think it has “done badly” has fallen.

According to a new YouGov survey, the percentage of those who think Video Assistant Referees have worked well in the Premier League has gone up from 27 per cent to 36 per cent.

There has also been a subsequent fall in those who think it’s done badly, 60 per cent down to 51 per cent.

But people still say the use of video referrals for key decisions in matches is making the game unenjoyable – those who say it’s more enjoyable has only risen 3 per cent – from 13 per cent to 16 per cent.

A total of 63 per cent say VAR makes the game less enjoyable, only slightly down from 67 per cent in January. 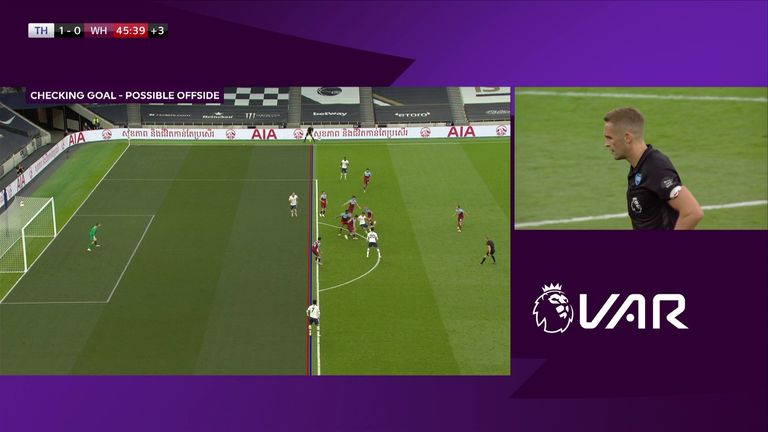 The number of people wanting to keep VAR but change it has fallen 3 per cent to 71 per cent, while 16 per cent of those surveyed think it should be scrapped completely, a rise of one per cent on January’s numbers.

Other findings in the survey included: 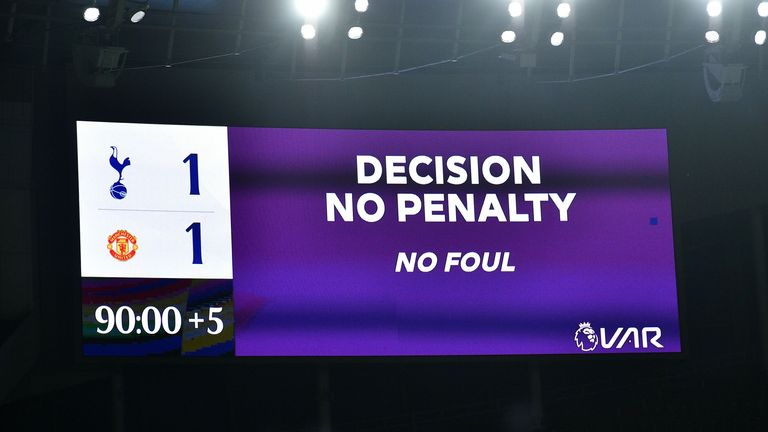 “It was the first season (for VAR) in the Premier League and it was always going to have bumps in the road. It’s certainly improved the amount of correct decisions but I know it has frustrated fans.