Thomas Tuchel will have a “psychological problem” to deal with in the second leg of Chelsea’s Champions League semi-final against Real Madrid, according to Arsene Wenger. The Blues came away from the first leg in Madrid with a 1-1 on Tuesday evening after goals from Christian Pulisic and Karim Benzema.

Pulisic gave Chelsea the lead with a composed finish from Antonio Rudiger’s long pass after Timo Werner had missed a gilt-edged opportunity to score.

Real Madrid hit back through Benzema’s powerful volleyed finish midway through the first half, and although Chelsea had the better of the chances, they could not force a winner.

Tuchel admitted that he was disappointed his side could not score a second goal to take complete control of the tie with two away goals, but he was still pleased with the performance.

While Pulisic’s well-taken strike gives the Blues the edge going into the second leg at Stamford Bridge next Wednesday, Wenger believes Tuesday’s result could create doubt in the players’ minds.

“What is interesting in the Champions League is that you always have in the second game a psychological problem to sort out,” the former Arsenal manager said on beIN Sports. 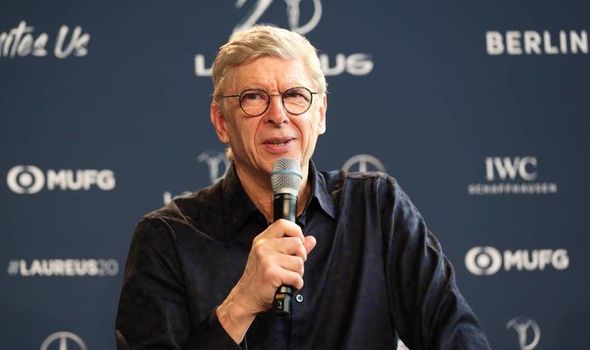 “If you’re the manager of Chelsea now you go home tonight and you have to convince your players to adopt a strategy in the second game.

“You are always in trouble when the way to behave is not clear. Because the lack of clarity gets the players in between two [mindsets].

“For Madrid they have one advantage – they are clear, they know what to do for the second leg.” 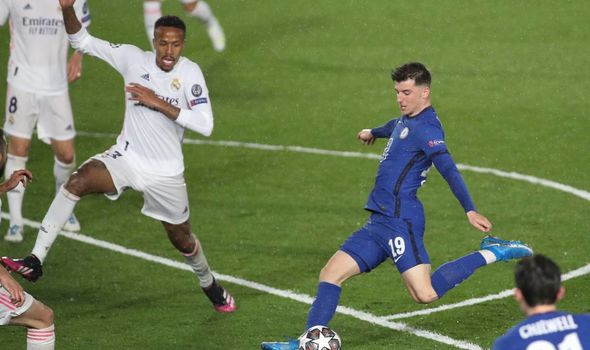 After back-to-back away games Chelsea now have a short break before their Premier League match against Fulham at Stamford Bridge on Saturday.

Tuchel will be relieved with the gap, having seen signs of fatigue in his players after their efforts against West Ham and Real.

“We fought back into the game but I could feel today that second game, it was a very tactical game, the speed and intensity dropped,” he said last night.

“I could feel that we were a little bit tired with only two days between two away games.

“We suffered today from that, if we had one more day to recover it would have been a big chance to keep the intensity up and maybe hurt Madrid. We have to live with 1-1.”