The 36-year old, who can play at right-back or centre-back, is a free agent after leaving Russian side Zenit St Petersburg in the summer.

Ivanovic would bring a wealth of Premier League experience to the newly-promoted Baggies, having won the title three times with Chelsea, for whom he made almost 400 appearances over nine years at Stamford Bridge.

The Serbia international is underwent at West Brom’s training ground and Bilic said on Friday afternoon: “It’s very close. Hopefully it will be done later, in a matter of hours.

“He would be a great addition for us, a team who is newly promoted in the Premier League. He ticks all the boxes for us.

“He’s done everything in his career – it’s been magnificent. We’d be delighted. First of all he will add quality, also his experience on the pitch and off the pitch.

“So it is not only him, it is him plus the influence he will have on not just defenders but the whole team around him. That’s why we targeted him as one of our prime targets. It would be a great signing for us.”

Since leaving Chelsea, Ivanovic has spent the last three-and-a-half years at Zenit, where he won two Russian league titles and a Russian Cup. He is expected to sign a one-year contract with the Baggies. 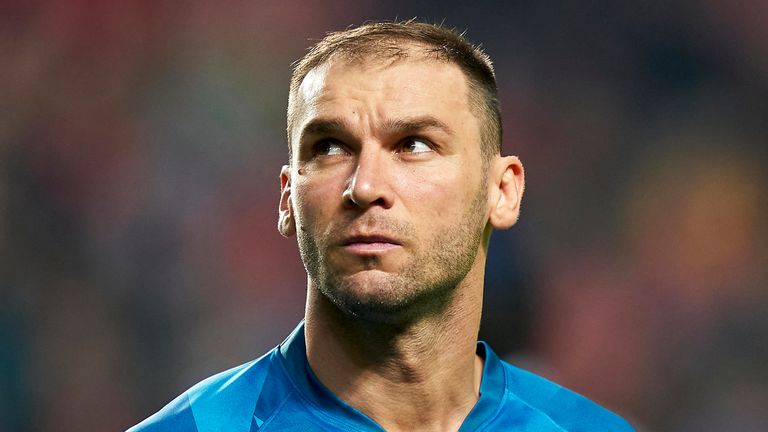 Bilic also confirmed he is trying to sign midfielder Filip Krovinovic on a permanent deal from Benfica, following the 25-year-old’s season-long loan spell at The Hawthorns last season.

“As well as new signings we also wanted to keep the loan players from last season, those we wanted to,” said the Baggies boss.

“We signed Grady (Diangana) and Callum Robinson and we are doing everything to sign Krovinovic too. That is not easy to do, especially in these circumstances with coronavirus.

“It is not easy to get the players that you want, but we are trying and hopefully we can do it.” 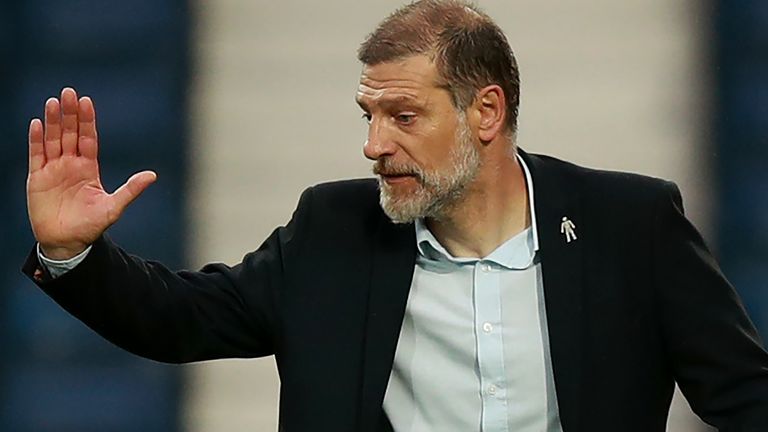