West Ham defender Winston Reid has joined Championship side Brentford on loan for the rest of the season and has trained today with the club.

Experienced centre back Reid, 32, has made 222 appearances in all competitions for the Hammers since joining in August 2010, but has not played for them since March 2018.

The New Zealand international spent February to December 2020 on loan at MLS side Sporting Kansas City, playing 12 matches, and now joins the promotion-chasing Bees in a bid to work his way back from several serious knee injuries.

Brentford boss Thomas Frank said: ‘We are very happy to welcome Winston. We are very pleased he wanted to come to help the team for the rest of the season.

‘With his quality, personality and experience, we know he will do a great job for us over the next few months. We were a little short at centre back and Winston will be able to challenge for those places.’

Brentford – who have defenders Pontus Jansson, Luka Racic and Charlie Goode out injured – are third in the Championship, two points off Swansea and six off leaders Norwich but with a game in hand. 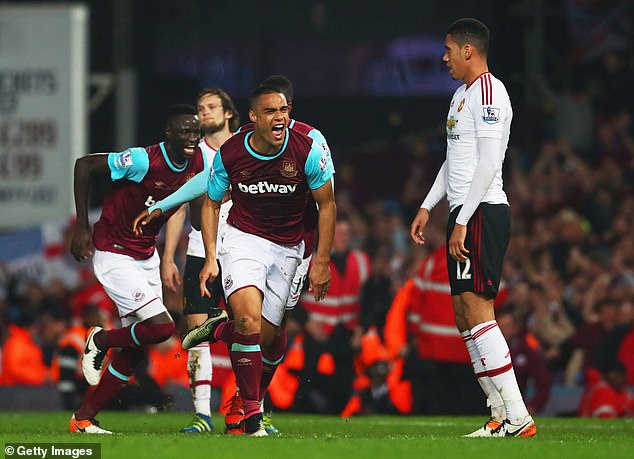