The West Ham players are reportedly in agreement with David Moyes that the club should prioritise another striker over signing Said Benrahma. The Hammers are in the market for another forward before Friday’s domestic deadline and it appears the Algerian is top of their shortlist.

West Ham were looking to add two new players to their squad to conclude their business and completed the signing of Craig Dawson on loan from Watford yesterday.

Centre-back was believed to be the club’s priority this summer after failing with bids for James Tarkowski, Wesley Fofana and Nikola Maksimovic.

Now it looks like the Irons are happy to spend their cash on a new forward, after securing a temporary deal for Dawson.

West Ham failed with a £13million bid for Joshua King and now attentions have turned to Brentford starlet Benrahma. 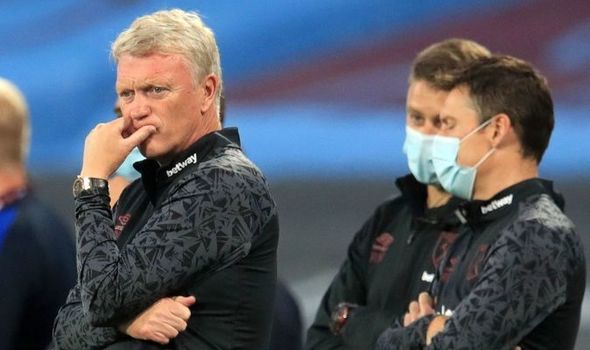 The club are said to have an agreement worth around £30m in place with Brentford ahead of a deal.

However, there has been some suggestion the transfer could collapse due to a dispute between the player and Brentford over a loyalty bonus.

Nonetheless, West Ham are still optimistic Benrahma will be in claret and blue by the close of play on Friday.

According to The Mirror, the West Ham players are bemused by the club’s approach for another winger, as opposed to a striker.

David Moyes is said to favour the signing of Bournemouth frontman King.

The Norwegian is a proven goalscorer in the Premier League and is available for £17.5m.

Benrahma’s future is set to be resolved in the next 48 hours as he return to London from international duty.

Pundit Danny Murphy has questioned why West Ham feel the need to move for Benrahma when they are already well stocked in attack.

“He’s a super talent and I’m sure he will add quality to the squad and competition for places,” Murphy said on talkSPORT.

“But with [Jarrod] Bowen, [Andriy] Yarmolenko, [Pablo] Fornals, [Manuel] Lanzini, [Michail] Antonio and [Sebastien] Haller, to be using the best part of £30m on a player who you wouldn’t say is a priority… 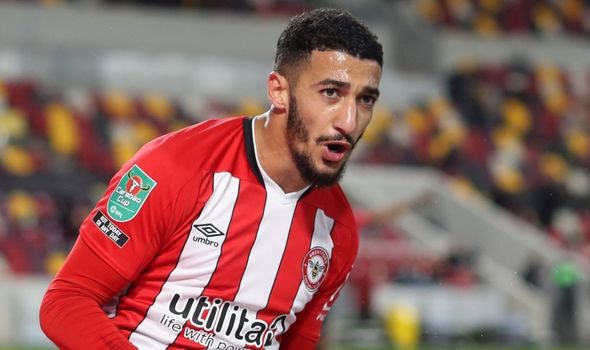 “When West Ham are talking about needing defensive back ups and then they want to plough that dough in a forward player when they’ve got lots.

“West Ham are going well at the minute so fans will appreciate any signings, and it will take a little bit off the owners and that will subside for a few weeks until they lose a couple.

“If they are after a centre-half, which is what they really need – defensive back-up – then it seems strange they are ploughing that much dough into this lad.

“He’s only had one really good season in the Championship.

“You have got a lot of options there. It’s not like they are in Europe and can share the load. They are collecting wide players.”