Why Man Utd coaches are worried about publicly discussing one player

Manchester United coaches are worried about publicly discussing Hannibal Mejbri, reports say. Big things are expected of the 17-year-old, who has supposedly been ‘taking the p***’ out of his team-mates in training. And United don’t want to put too much pressure on the youngster’s shoulders.

Mejbri joined United back in the summer from Monaco, moving to Old Trafford in an initial £9million deal.

The 17-year-old has already made quite the impact for the Red Devils at academy level, standing out with some sublime displays and drawing comparisons with Arsenal’s Matteo Guendouzi along the way.

Yet ESPN say United coaches are worried about publicly discussing Mejbri, out of fear they’ll put too much pressure on the teenager’s shoulders.

They still feel there’s a lot of work for the 17-year-old, both physically and technically.

And United don’t want any extra attention being placed on the wonder kid, with the Red Devils seemingly eager to protect his development. 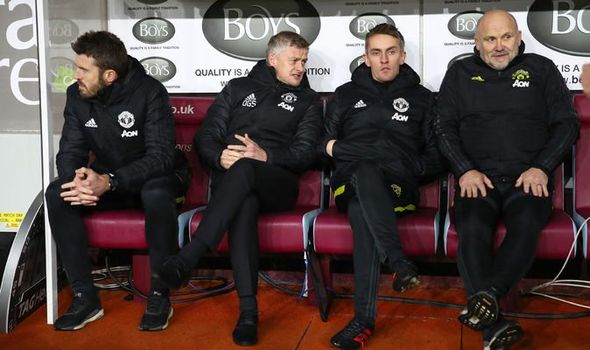 It’s claimed that, behind the scenes, United head of first-team development Nicky Butt uses Adnan Januzaj as an example to his young players of how things could go wrong.

Januzaj was tipped for the very top by Sir Alex Ferguson, making it on the bench for the final match of the Scot’s reign.

The Belgium international impressed under David Moyes, being a shining light throughout the 56-year-old’s brief time at the helm.

But things went south for Januzaj when Louis van Gaal rocked up at the club as Moyes’ big-name replacement.

Having been tipped to become the next Cristiano Ronaldo or Lionel Messi, Januzaj ended up struggling the Dutchman. 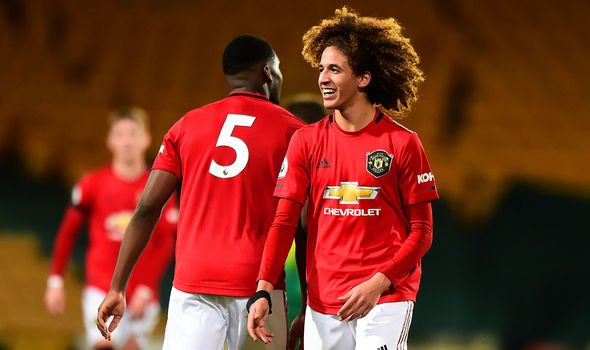 And he ended up failing to realise his potential, with Jose Mourinho cutting him loose.

United are hopeful that Mejbri will kick on and become a superstar at Old Trafford.

And his old coach Reda Bekhti, who managed the midfielder at Paris FC, believes the teenager can make the first team soon.

Bekhti told Goal: “I believe he has what it takes to make it to the first team, I think he is on the right path.

“With humility, work, patience and the help of God, he will evolve in the first team.

“That’s something he greatly deserves.”

He then added: “His football strengths are mainly based on his ability to see things before others.

“On a football field he has intelligence far above the average.

“In addition to this, he has a lot of technical ability and is a modern midfielder who is capable of combining excellent recovery of the ball, fast transitioning and the ability to finish.”

“From the earliest age he had the charisma and personality. He was already giving out instructions and he was often captain.”