Before the coronavirus crisis brought football to a halt, Anthony Martial appear to have turned a corner. With four goals from his last six matches – including strikes against Manchester City and Chelsea – the France international was showing signs of becoming Manchester United’s talisman. But Ole Gunnar Solskjaer still wants more, which is why he’s targeting a new forward for when the transfer window reopens.

When he was signed from Monaco in 2015, few knew of him. One publication wrote that he was ‘£50million down the drain’ before he’d even kicked a ball, words that were made to look foolish when he scored a stunning solo goal against Liverpool on his debut mere days later.

Martial, in his first season, looked promising. A goal total of 17 across all competitions were certainly impressive for somebody who had only just made his breakthrough with Monaco the previous year.

Over the years, though, he’s become divisive.

When Louis van Gaal left and Jose Mourinho came in, the Frenchman was seething. Not because of the appointment – but what Mourinho did afterwards.

Martial was stripped of his No 9 shirt which, when you’re a striker, is the jersey you crave. It was given to Zlatan Ibrahimovic and the forward had to make do with No 11 instead, which had previously been worn by Ryan Giggs. 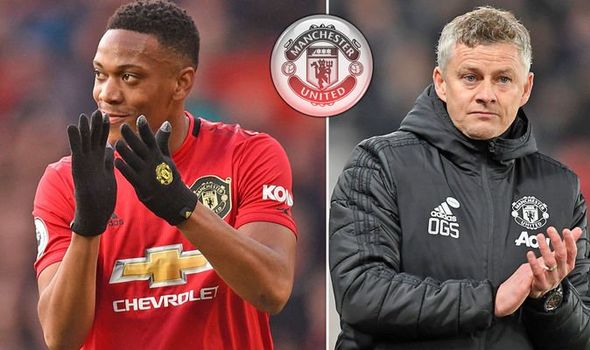 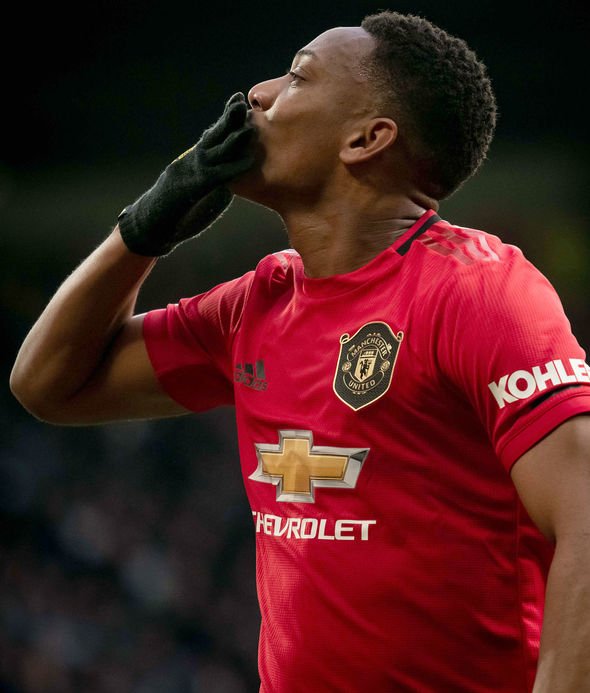 He’ll never say it outright, but Martial didn’t like Mourinho very much. He felt restricted, stifled and zapped of confidence. He certainly took issue with the Tottenham boss regularly pointing out his weaknesses – rather than healing his strengths.

Up to January, even with Solskjaer at the helm, question marks were being asked.

His performance in the goalless draw at Wolves was torrid. He looked abject that day, the least-threatening player on the pitch. His counterpart, Raul Jimenez, caused Victor Lindelof and Harry Maguire problems that day. Martial, contrastingly, gave Conor Coady and Romain Saiss a straightforward evening at the office.

Since then, though, he’s upped his game.

Martial has finally appeared to come good. His performance against Chelsea away at Stamford Bridge was impressive, with his composed finish that night in West London particularly so.

And he was a constant thorn in City’s side as United sparked an Old Trafford eruption with a 2-0 victory that day. 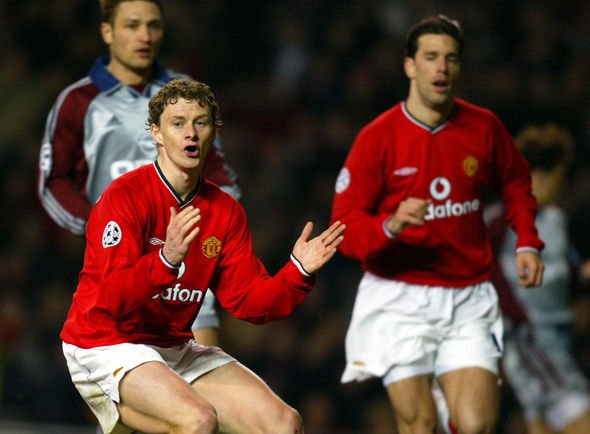 However, he’s still frustrating for Solskjaer.

And that’s because, for all his trickery and grace on the field, he doesn’t score the goals the Norwegian so often did himself during his spell at the Theatre of Dreams.

Solskjaer wants players like Martial who can score from 30 yards or find the net after a lung-bursting surge up field.

But he also wants those who, in his own words, are ‘willing to break their nose to score’. Foxes in the box.

Martial simply hasn’t done that enough, much to his manager’s frustration. He doesn’t have the same poacher’s instincts as the likes of Solskjaer, Javier Hernandez and Ruud van Nistelrooy.

And that’s exactly why United are still looking to recruit a new marksman when the transfer window reopens this summer. 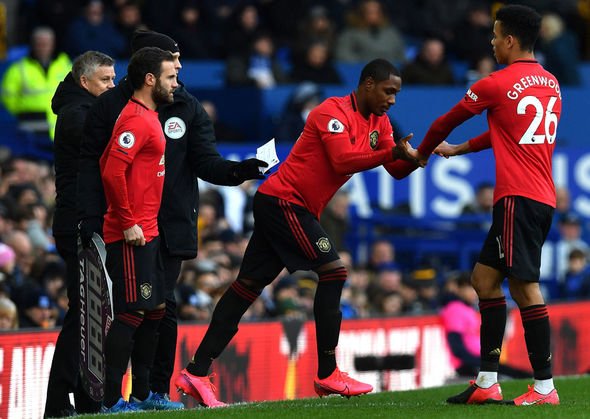 Odion Ighalo is more Solskjaer’s type of striker. The Nigeria international rarely leaves the 12 yard box, instead waiting for a chance to fall his way.

United will likely sign him permanently but, even if that happens, they want another. The more goal-getters, more goals, more trophies. That’s the thinking behind the scenes at Old Trafford.

Solskjaer made his feelings on Martial and Marcus Rashford clear earlier in the season when he named Mason Greenwood as the club’s best finisher.

And the pressure really is now on.

Not only must Martial continue to ease his manager’s frustrations, he must also stave off Ighalo, Greenwood and, most likely, another forward as well. If he doesn’t, United’s biggest luxury player may just be that. A luxury.