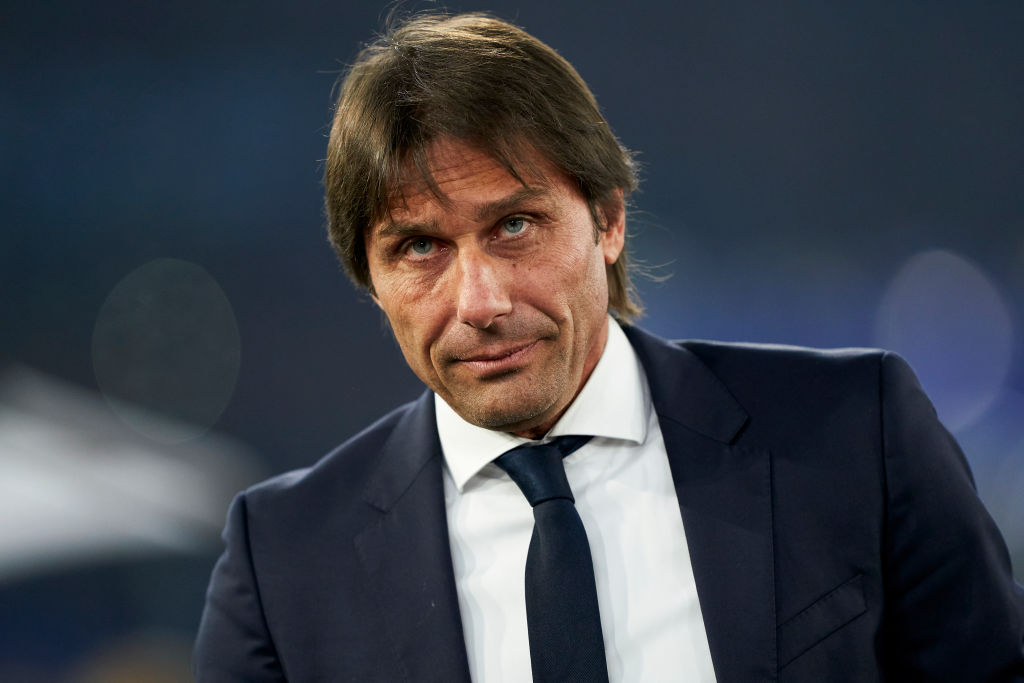 Should Manchester United’s board decide to replace Ole Gunnar Solskjaer with Antonio Conte, it would represent a remarkable turnaround of opinion at Old Trafford.

United had privately insisted in recent weeks that Solskjaer’s position was safe, particularly as the Norwegian was handed a new three-year deal last summer.

However, with fixtures against Tottenham, Manchester City and Chelsea on the horizon, the writing is on the wall for Solskjaer after a dismal start to the season.

Solskjaer was appointed as interim boss following Jose Mourinho’s departure in December 2018 and the Norwegian was not originally thought of as a potential long-term replacement.

United insisted that the search for a new manager would run side by side to Solskjaer’s appointment as interim boss and Conte was high on the club’s priority list.

The Italian had left rivals Chelsea the previous summer, after a trophy-laden but turbulent two-year spell in west London.

United’s board felt Conte had the stature to replace Mourinho but according to the Daily Express, they had concerns about his fractious nature and felt he would represent a short-term solution to the club’s problems.

Conte clashed with Chelsea’s board during his time in the Premier League, while he left Inter Milan after being overruled on transfers.

Whether United’s stance on Conte has weakened in light of recent performances from Solskjaer’s side remains to be seen.

Solskjaer was appointed after a sensational run as interim boss and he was awarded a new three-year deal earlier this year after guiding United to third in his first full season in charge and then second last term.

However, United have just 14 points from their opening nine matches this term and Sunday’s 5-0 drubbing to the hands of Liverpool was the worst performance of Solskjaer’s reign.