William Saliba will go “straight into” the Arsenal starting eleven next season because he “has to”, believes club legend Kevin Campbell. The teenage centre-back will join up with the north Londoners’ squad at the end of the current campaign, which has been delayed due to the coronavirus pandemic.

Saliba has spent the season back on loan at Saint-Etienne, whom Arsenal paid £27million to land the 19-year-old from last summer.

He has been restricted to just 17 appearances due to injury problems and returned to England to train with Arsenal last September due to his fitness woes.

But his immense promise saw Arsenal commit a substantial percentage of their funds to beat Tottenham to his signature.

Saliba insisted he “didn’t think twice” about snubbing Spurs for Arsenal, whom he called “the biggest club in England”. 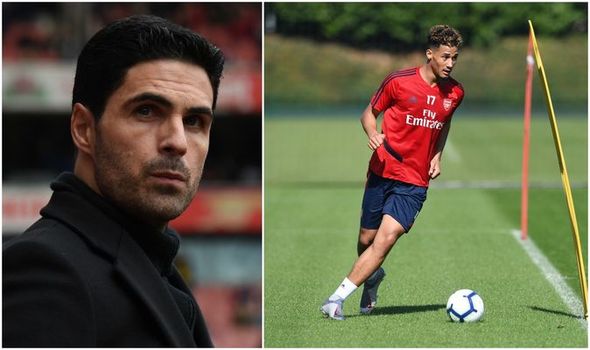 Though he only has 36 first-team appearances to his name, the former Gunners striker thinks Saliba “has to” come into the starting XI once he arrives at the Emirates.

Campbell told The Chronicles of a Gooner podcast: “We made a very astute signing last year which many gave the club stick for: Saliba.

“At least we’ve got a centre half, a big, strong, quick, centre half who is going to go straight into that side. He has to.

“Do we need another one? Yes we probably do. Will we get one? Who knows?

“If we can get Saliba in and bed him in nicely then at least the defence is a lot younger and is a lot stronger.”

One of their other well-known centre-back targets is Dayot Upamecano, of RB Leipzig.

The highly-rated Frenchman, 21, will reportedly be available for around £55million this summer due to a release clause.

With his contract expiring in just over a year’s time, the centre-half will pique attention from across Europe should he make it clear he wants out of the Red Bull Arena.

But Arsenal will face major competition to land Upamecano, reportedly even from the likes of Barcelona, Real Madrid and Bayern Munich. 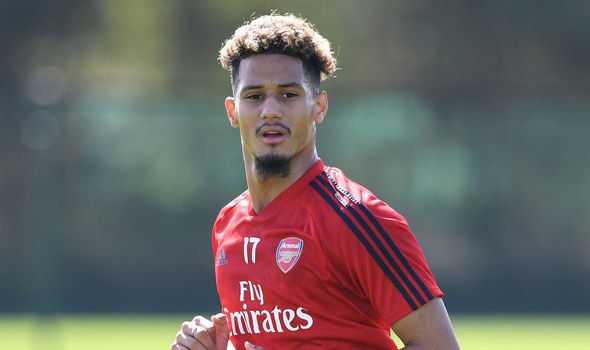 And Leipzig sporting director Markus Krosche this week said the defender’s stance on his future may have changed due to the coronavirus crisis.

Krosche told Kicker: “He has to be clear about exactly what he is going to do, how he sees his future.

“Maybe that has changed a bit as a result of the new situation [coronavirus].”

“And afterwards, I know that I am being courted, that there are clubs that want me.

“I will talk well with my agents and my parents at the end of the season. And we will make the right decision.”