The 18-year-old striker had a £112million buy out clause to reflect his talent but the Portuguese giants have been forced to consider substantially lower offers following he covid pandemic.

Silva has already drawn comparisons with Portugal captain Cristiano Ronaldo and became the youngest player to represent Porto when he made his first team debut last year aged 17 years and 22 days. 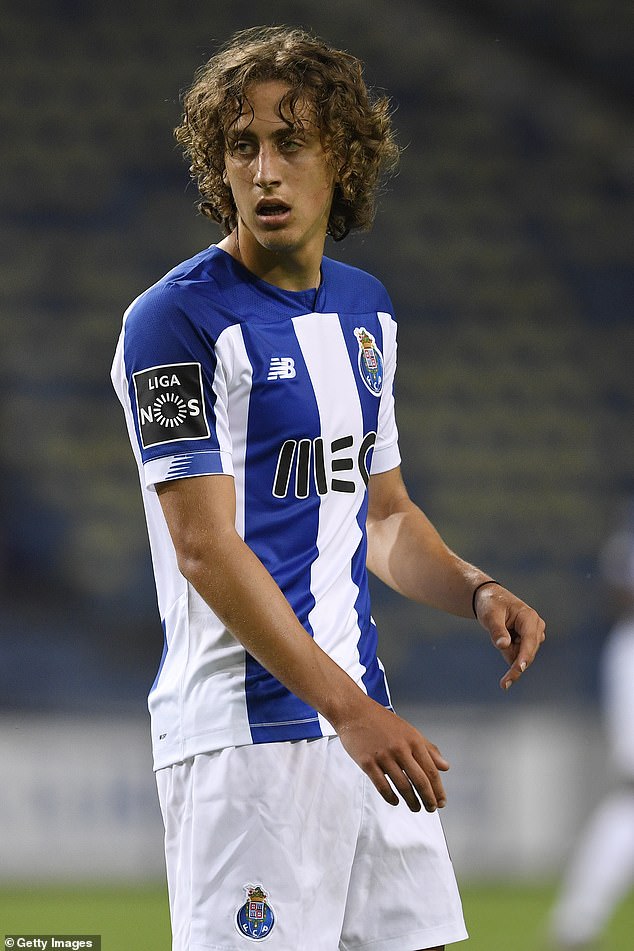 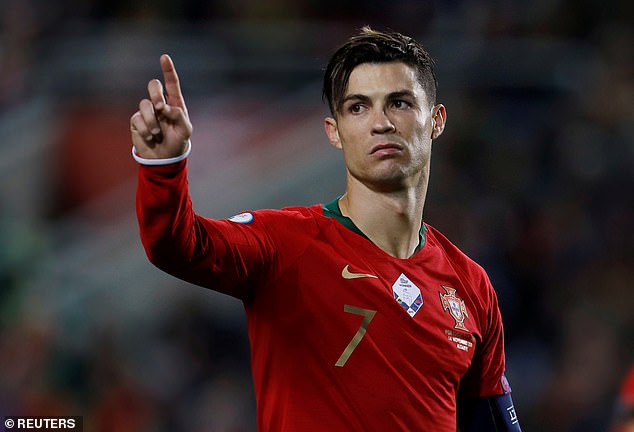 A month later against Young Boys in the UEFA Europa League group stage, he became the club’s youngest player in European competitions, beating the record set by Rúben Neves, now at Wolves.

Silva and his father Jorge, a former midfielder with Boavista, met with Wolves officials including executive chairman Jeff Shi last week and has now agreed a contract until 2025 with the option of a further year. 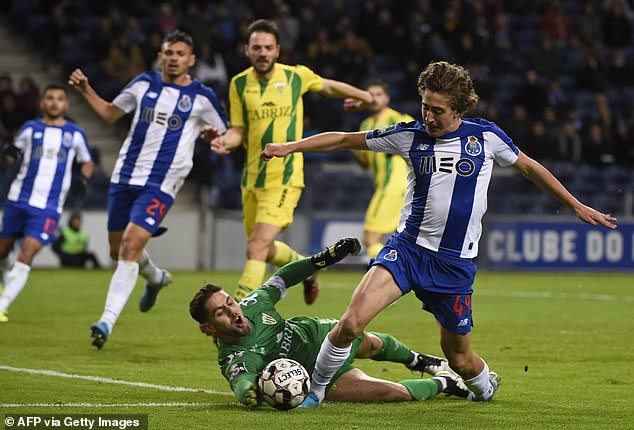 The deal is expected to be confirmed by the Premier League side later today.

His signing would come despite his relative inexperience playing senior football for Porto.

So far Silva has only played 182 top-flight minutes for Porto in their league, though he has scored three goals in 19 appearances across all competitions.