World Cup final referee Szymon Marciniak has revealed how Paulo Dybala ‘lunged’ at him in gratitude and Lionel Messi thanked him after Argentina’s victory – before he offered consoling words to France’s Kylian Mbappe.

The Polish official, 41, certainly had his hands full during Sunday’s vintage final in Qatar, awarding three penalties and booking eight players before Argentina won in a shoot-out.

And Marciniak, on his return to his home village of Slupno, spoke of his experience of officiating the biggest match in world football. World Cup final referee Szymon Marciniak has spoken about his experience, including how he embraced a distraught Kylian Mbappe after France’s defeat to Argentina 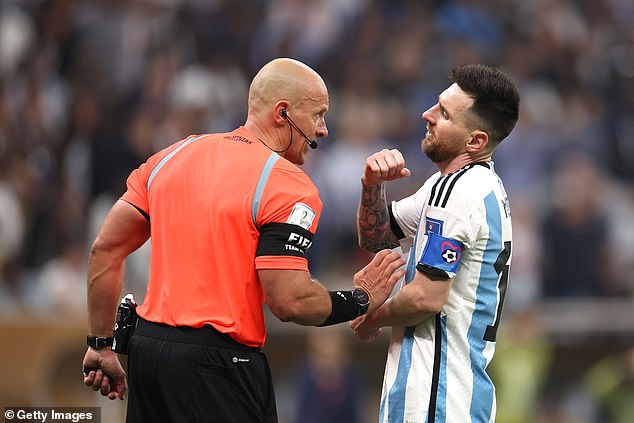 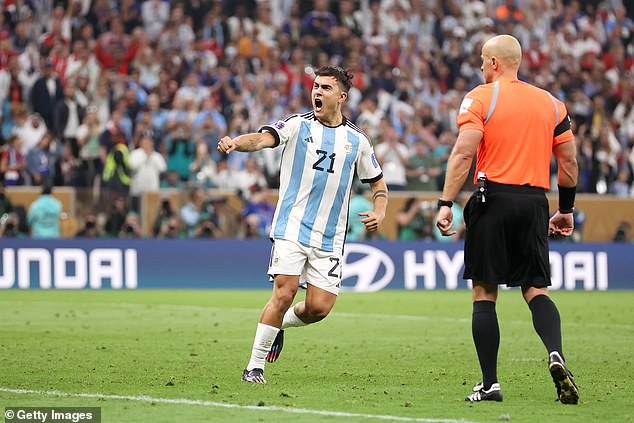 Argentine striker Dybala, who has Polish heritage, was especially effusive.

‘After the game, we were standing and he suddenly lunged at me,’ said Marciniak, as reported by Przeglad Sportowy.

‘He started thanking me as if I had scored the decisive penalty. Paulo has a Polish grandmother and he will always come forward and say a few words in Polish.

‘Whenever he saw us refereeing Juventus when he was playing there, he would come over to talk.’

Marciniak, who took charge of three games at the Qatar World Cup, said Messi thanked him after the match and acknowledged it was a difficult one to keep under control. 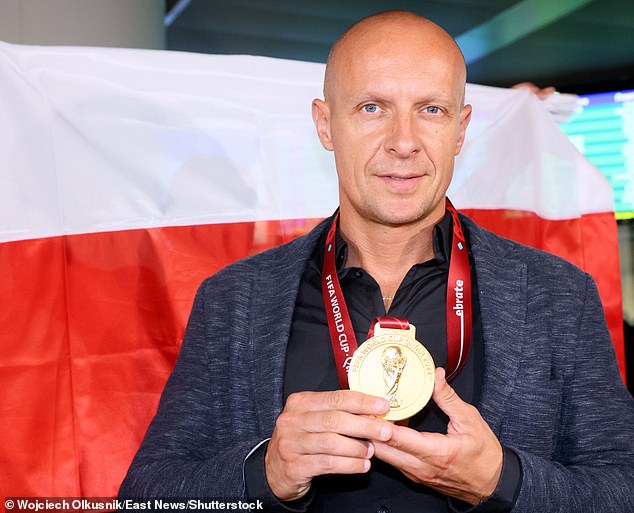 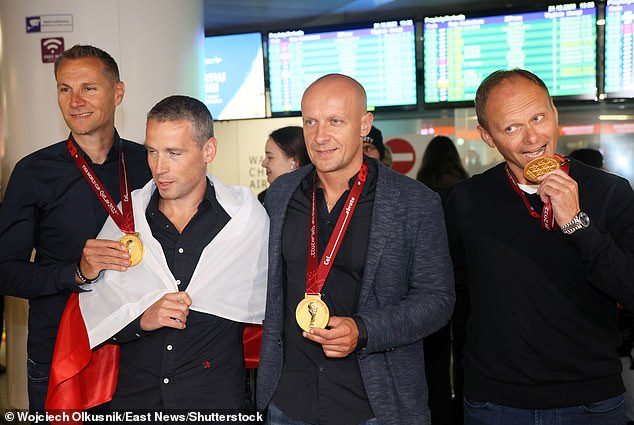 The referee embraced a distraught Mbappe afterwards after the France striker’s hat-trick was in vain. Hugo Lloris and Olivier Giroud were among the other French players to show their appreciation to Marciniak.

Marciniak also took charge of the group stage game between France and Denmark, and also the last-16 encounter between Argentina and Australia.

His performance in a chaotic final drew praise from a number of fellow referees including Pierluigi Collina and Howard Webb.

Sportsmail’s Mike Dean said Marciniak was ‘superb’ and the decision not to award Marcus Thuram a penalty, instead booking him for simulation, was ‘the best decision’ of the World Cup. 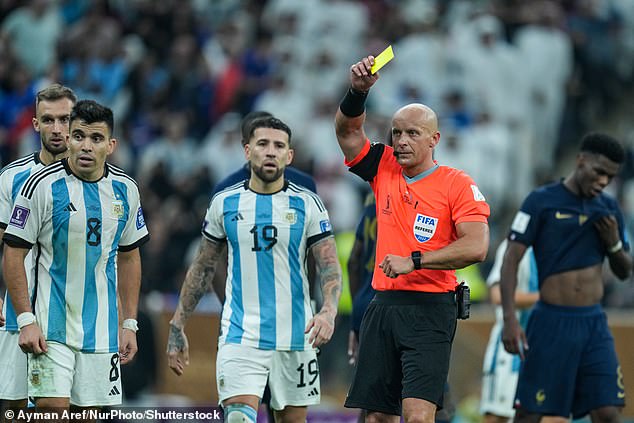 Before the final, Marciniak said he only got into refereeing because he was sent off for abusing an official during his playing days.

He said: ‘I was quite a promising player according to my coaches but I got sent off once when I was fouled from behind. I started arguing, and wanted a red card for the opponent but the referee didn’t agree with me.

‘He said: ‘for this, dissent, yellow card for you, Marciniak. And, I was like: ‘What are you saying to me?’ I was fouled from behind and my Achilles was almost broken, and you give me a yellow card. So I started again and he gave me a second yellow card. 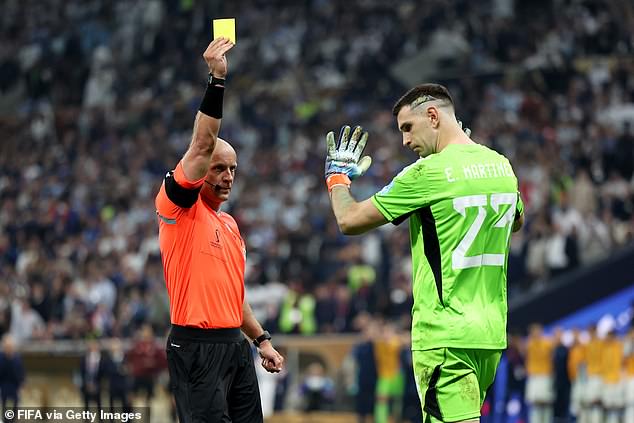 ‘So then I got furious and said, ‘You are the worst referee I have ever seen.’ Of course, I used worse words than that.

‘We spoke after the game, and he told me: ‘If you think this is easy work, you can go and try. You will see.’

‘And I was thinking, why not? I have to prove that he is really poor and I will be better. So, immediately I went on a course.’