Real Madrid boss Zinedine Zidane has welcomed the club’s pursuit of transfer target Eduardo Camavinga as an alternative to Paul Pogba, with the club seeing the Rennes midfielder as a cheaper and better long-term signing than the Manchester United star.

Zidane is looking to bolster his midfield at the end of the season and the club have been linked with signing United’s Pogba, who’s future at Old Trafford has been uncertain since he hinted at wanting a “new challenge” last summer.

However, Los Blancos could now abandon those plans and instead focus their efforts on signing Camavinga.

According to Spanish publication Marca, Real have been scouting the midfielder since August last year and are preparing to make a move this summer because of the impossibility of signing Pogba.

Pogba, who turned 27 this month, has only managed to make eight appearances for United this season after the World Cup winner needed surgery to rectify an ankle injury. 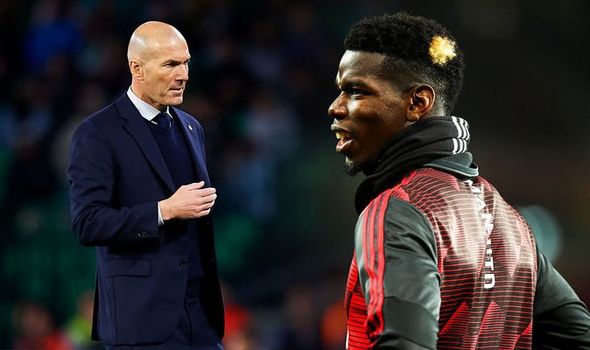 And while United appear to have lowered their asking price for him by a third, to £100million, Camavinga would still be a cheaper option.

Real hope the youngster will develop into a pure midfielder and the club thinks he is more than capable of being Casemiro’s long-term replacement at the Bernabeu.

Camavinga’s current contract runs until 2022 and Real had been planning to make their opening bid before the coronavirus pandemic brought all football to a sudden halt.

Another positive for Real is that despite Camavinga being born in Angola, the youngster holds a French passport, which means he will not need to take one of the club’s valuable five non-EU player slots.

Zidane is also looking to add to his attacking options in the summer, especially after the disappointing return from Luka Jovic, who has only managed to find the back of the net in La Liga on two occasions in his debut campaign.

Real have made it known to Liverpool’s Sadio Mane that they are interested in him, however, the Senegal international appears to have now dropped down the club’s transfer priorities. 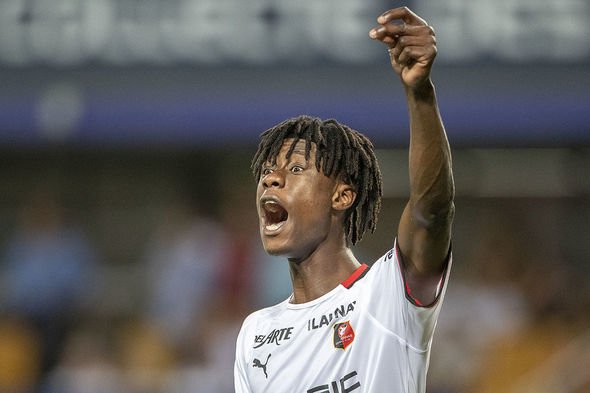 The same goes for Arsenal’s Pierre-Emerick Aubameyang, as Real have turned their attention to signing Erling Haaland.

The Norweigan only joined Borussia Dortmund from Red Bull Salzburg for £18million in January, but the prolific scorer is still being monitored by Real.

Haaland has scored 40 goals in 33 appearances for both clubs this season, with 12 of those coming in 11 matches for the German side

It is believed Dortmund would be willing to sell the 19-year-old for a fee of around £50million.