Zlatan Ibrahimovic won’t stay at AC Milan beyond the end of the Serie A season, according to Bologna boss Sinisa Mihajlovic. And the Serbian has admitted he’d love to take the striker to the Stadio Renato Dall’Ara this summer. Should that happen they would become the fourth Serie A club of the forward’s glittering career.

Ibrahimovic returned to Milan back in December after leaving LA Galaxy on a free transfer.

The Sweden international had been a huge hit the MLS, scoring 53 goals in 58 games upon leaving Manchester United – who he’d won the EFL Cup and Europa League with.

Ibrahimovic has scored four goals from 10 games for Milan since returning to the San Siro, despite the 38-year-old approaching the twilight years of his career.

But he’s now been tipped to leave the club by Mihajlovic, who wants to bring the striker to Bologna.

“He called me a few days ago and we’ll see what he decides to do in the summer,” told Serbian show Vece sa Ivanom Ivanovicem. 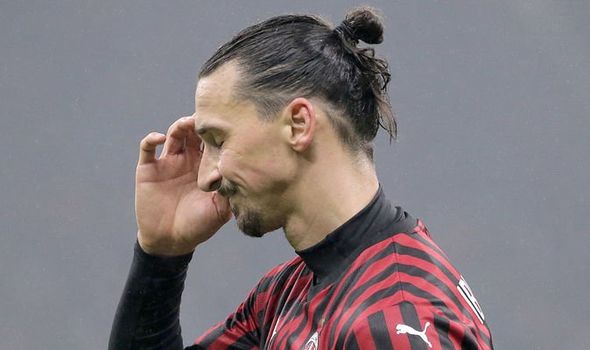 “He certainly won’t remain at Milan, it remains to be seen whether he’ll join us or return to Sweden.”

If Ibrahimovic were to make the move, it would be another chapter in his stunning journey throughout Italian football.

He joined Juventus from Ajax in the summer of 2004, spending two years there learning from the likes of Alessandro Del Piero and David Trezeguet.

When the Serie A titans were relegated in 2006 as a result of the match-fixing scandal he decided to up and leave for Inter Milan.

There he scored 66 times in 117 games, winning the Scudetto three years in a row. 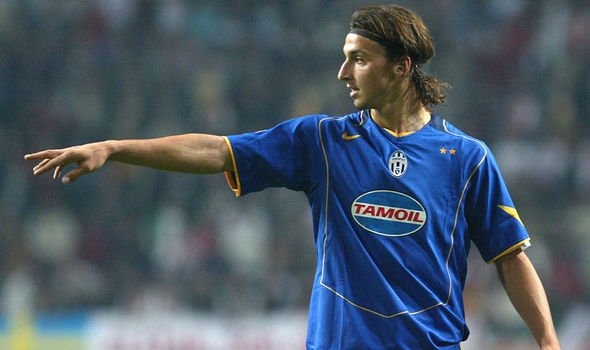 Despite being close to Jose Mourinho at the San Siro he then proceeded to join Barcelona in 2009, enticed by the possibility of helping them defend the Champions League.

But he was back in Italy a year later with Milan.

In his first spell at the club he scored 56 goals from 85 games and helped them win their last Serie A title in 2011, when Massimiliano Allegri was in charge.

And Bologna may now lie in wait.

Ibrahimovic last spoke out on his future in April, sounding relaxed about the situation.

“I have a contract with Milan and we will see how it ends there, if it ends,” Ibrahimovic told Dplay.

“I want to play football for as long as I can and be able to contribute something, not just play for what I have done or who I am.

“We’ll see what happens – who knew coronavirus would come and turn the world upside down in two weeks?”

Ibrahimovic started his career at Malmo.

But where he ends up now is something only time will tell.